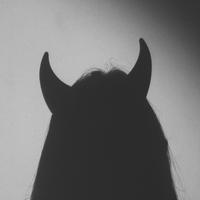 Heyo! I'm LillianCoco249! as you might know I'm Celestia .C. Granger!
and this is my story.

Celestia was born in a muggle family, she had two sisters, her twin Louie .R. Granger and her older sister, Hermione .J. Granger, she lived in a small two story house and she loved reading books by her fireplace, when she was nine years old her older sister, Hermione got a letter and went to Hogwarts leaving her sisters behind, when Celestia and Louie turned eleven they got a letter and went to Hogwarts with there older sister, Hermione however didn't take it ever so calmly, she always bragged about being friends with famous potter, and she always bragged about getting everything right on her test or assignments, but for Celestia it wasn't that easy, she never really cared about studying for exams or paying attention in class, her Techers were always disappointed in her (im working on making I better -_-)
~~~~~~~~~~
updated this on: 8/21/2020
Astrid Alisha Carolyn Malfoy isn't a different Malfoy, oh yes she had different beliefs but do you honestly think a Malfoy would be brave to talk back to their parents? only someone who's stupid enough would do that and surely Astrid Malfoy isn't that Dumb.
Astrid Malfoy is born into a Pureblood Family alongside her big brother Draco, she never liked the word "Big Brother" it sounded to weird to her. Like Draco she grew up with her Parents teaching her about the wizarding world, Blood staus and The wizarding schools. Astrid never really cared about blood but she did taking a dislike for muggles, she didn't mind Muggleborns but she didn't really like them either. On Astrid's 11th birthday she got her Hogwarts letter to much of Mr. Malfoy's delight although Mrs. Malfoy wanted her to attend Beaxubatons for the 'proper' Ladies.
But Then Mrs. Malfoy gave in and made Astrid attend Hogwarts which then she got sorted into Slytherin which wasn't a surprise but she had gotten a hatstall, the houses between Gryffindor, Hufflepuff and Slytherin. But Astrid choosed to go into her parents path and make them proud.
Everyone except Slytherin hated that brat for 'acting' so 'rude' that was just their excuse, the real reason why they hated the Slytherin Girl was her story, name and house.
That didn't stop Astrid from learning however it did effect it.
Astrid is well known for her lack of ambition, daring and Loyalty she is easily determined to prove her parents she's worth. and not that she's trash Astrid is very loyal to her Friends which she don't have many of but she still has some.

Astrid Alisha Carolyn Malfoy is a witch who attends Hogwarts School of Witchcraft and Wizardry.
Along with her family she had been going to Hogwarts and was sorted into Slytherin, she was a hatstall, the hat couldn't pick between Slytherin, Gryffindor and Hufflepuff but she, Astrid went for Slytherin in the end. She has an older brother named Draco Lucious Malfoy, her father wanted her to be "Lucia Narcissa Malfoy" But Narcissa and Him came up with "Astrid Alisha Carolyn Malfoy"
Her mother wanted Astrid to attend Beaxubatons but Mrs. Malfoy and Mr. Malfoy agreed to send her to Hogwarts since she already had her letter they thought it would be better if she went to Hogwarts. All year around almost everyone hated or disliked Astrid for her blood status and who her parents were. She didn't deserve the hate at all, she tried to not make fun of Muggleborns or Blood traitors because she didn't want to get into drama like her brother who always seemed to want to kick the trio and Longbottom out of the school, Draco loved attention and seeking shocked and angry expressions on the trios precious face.
She didn't really like Draco's attitude nor drama but sometimes she just had to play her part and act like a brat. That's what she always had to do. In her older years Astrid became more out of control, the sanity she once had was slowly leaving her as she saw people die at the hands of Voldemort. Soon the Malfoy's couldn't handle her and Narcissa, Astrid's mother took her to Severus Snape and he looked after her, she was still known for being a Malfoy with also the title as Snape. But Astrid didn't like the thought of them practically abandoned her.
As time ticked on Astrid Malfoy was facing the dark lord, like her brother she received it when he did, the dark lord did not care how old or young the girl was, he wanted a big army, he did not care if he had students in his ranks, Astrid received the dark mark and like her brother she had a task she needed to do, or if one of the Malfoy children fail to do what they are suppose to do the Malfoy family will all die or be sent to Azkaban waiting for the Dementors kiss. Voldemort, as cruel as he was Astrid didn't have a choice between Life or Death it was simply living in the middle, a string. if she dared to talk back to Voldemort He'll torture Astrid.
Astrid wanted to leave Malfoy Manor when the dark lord started having meetings at her house but she couldn't escape and if she had done that well, Her family would either be killed or tortured.
Astrid Malfoy didn't have a choice, she had to do what she thought would save everyone, as Harry destroyed horcruxes and tried to save everyone Astrid Malfoy was there simply doing what she thought would save everyone from death. She would sacrifice herself for others. But she dared not to show it. Malfoy's never show their emotions. That's what Astrid grew up always being told about.
When her fourth year started Astrid began to fall in love with Harry Potter, Harry had asked her to the Yule ball and they began to date. (Sorry if this was rushed I'll fix it soon lol) 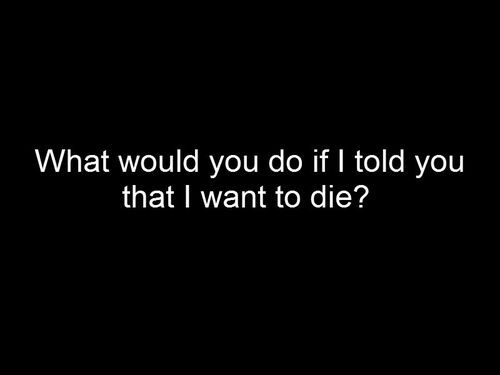 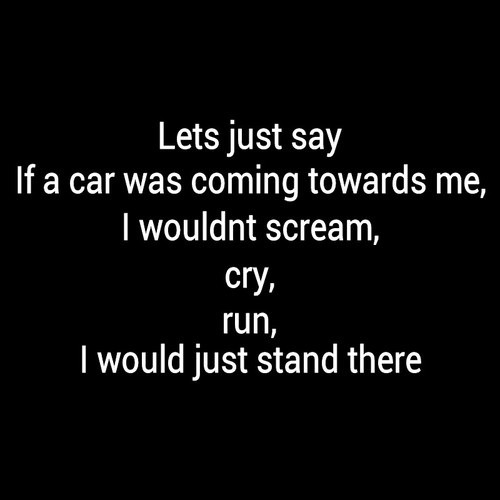 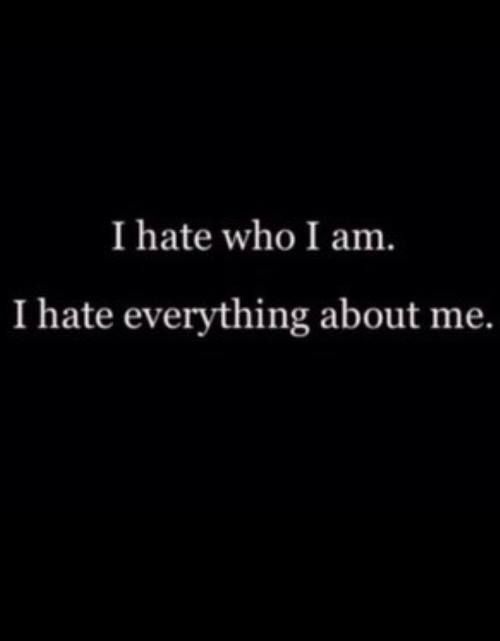 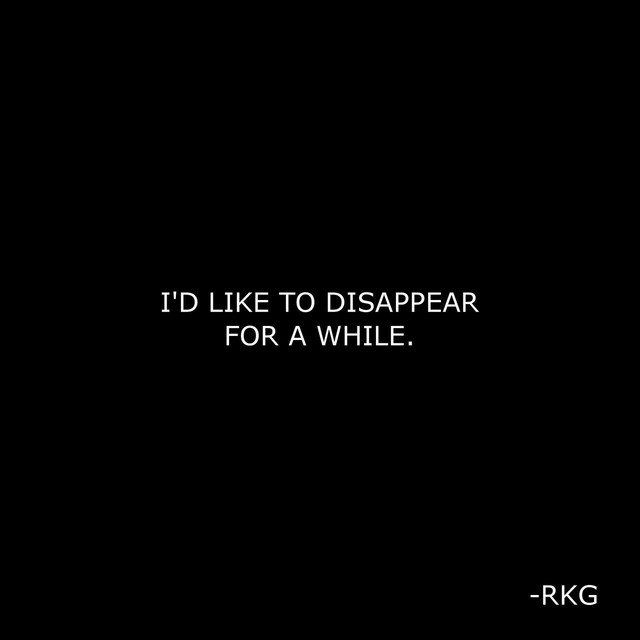 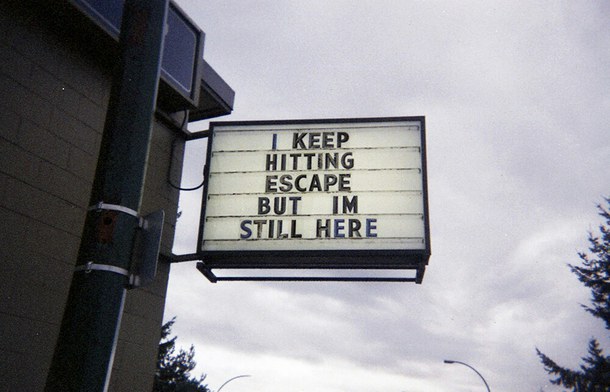 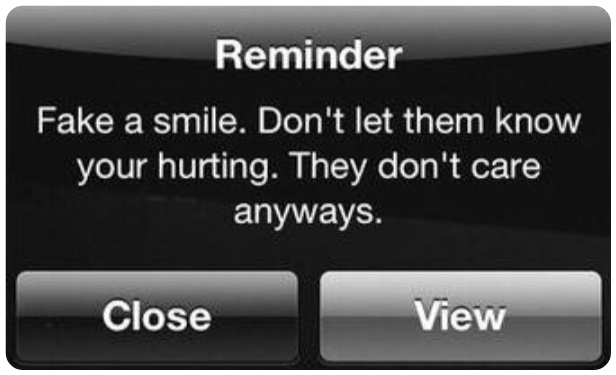 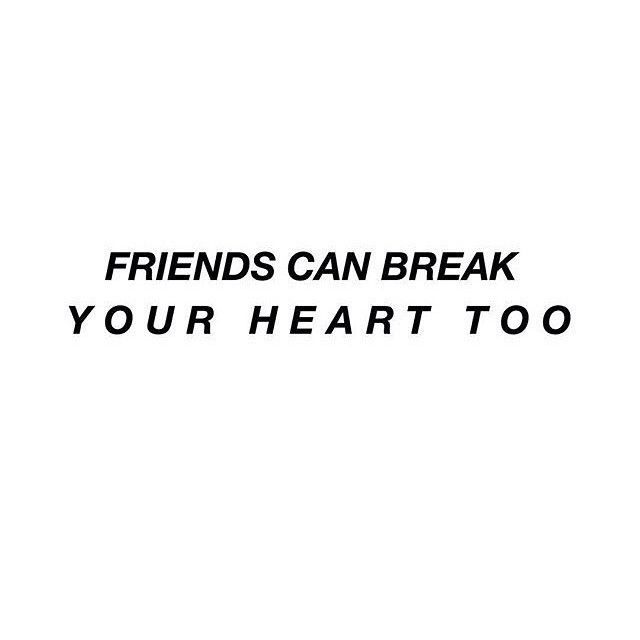 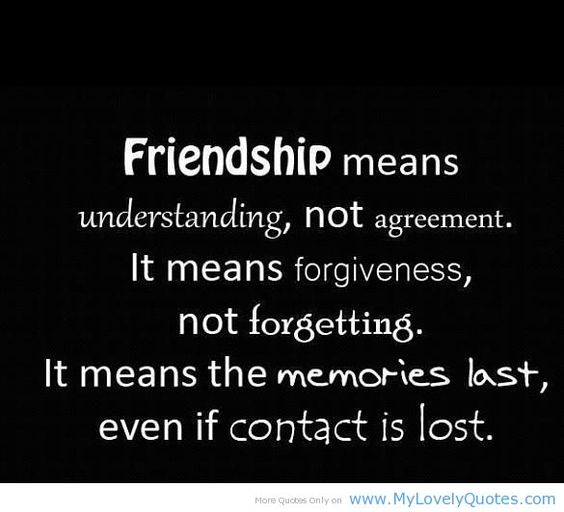 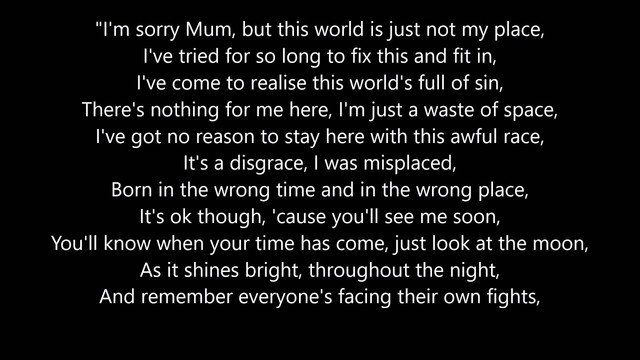 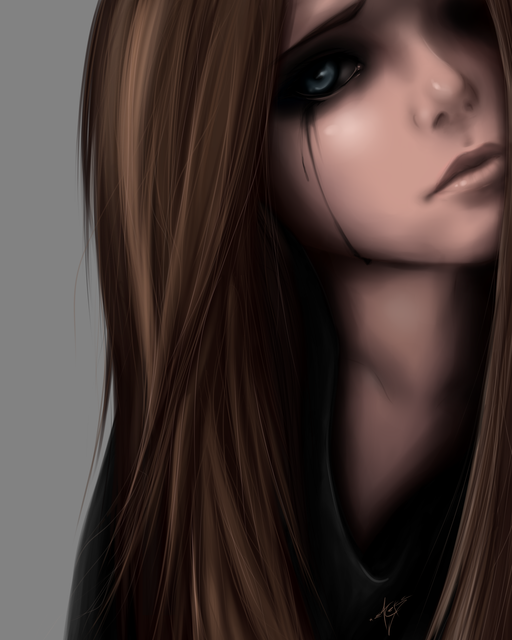 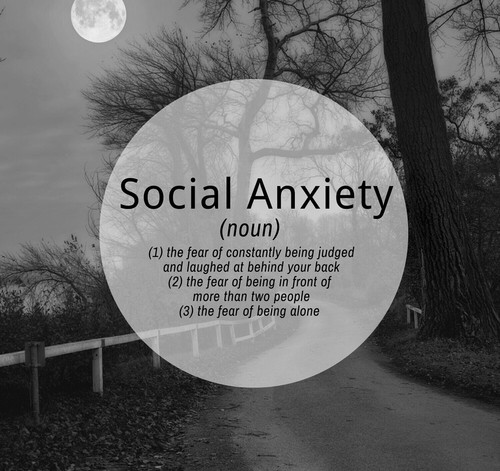 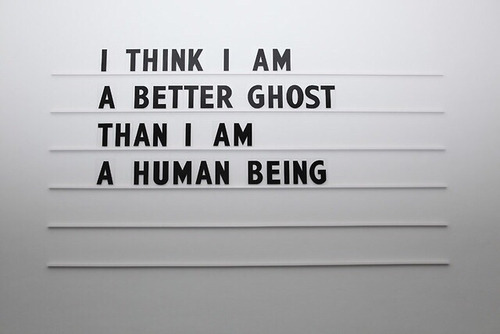 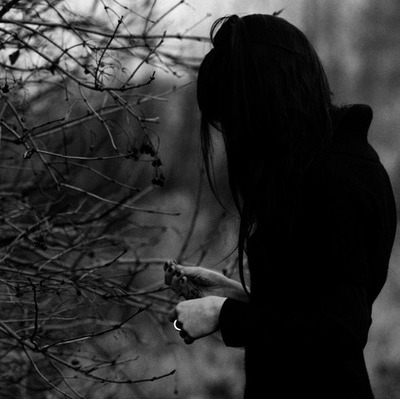 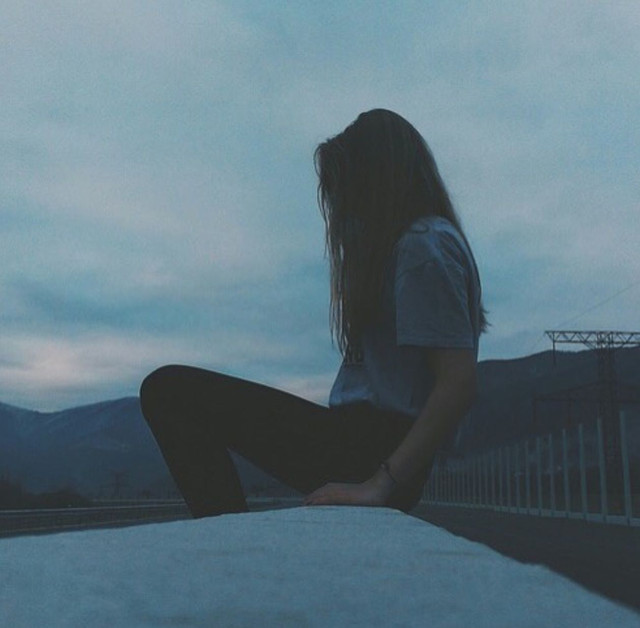 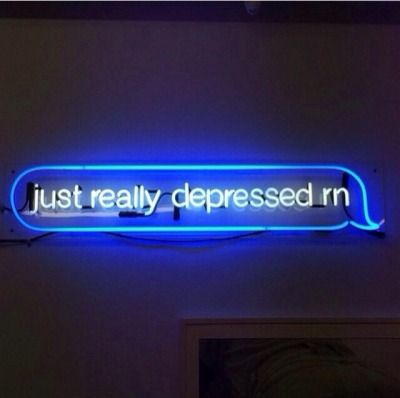 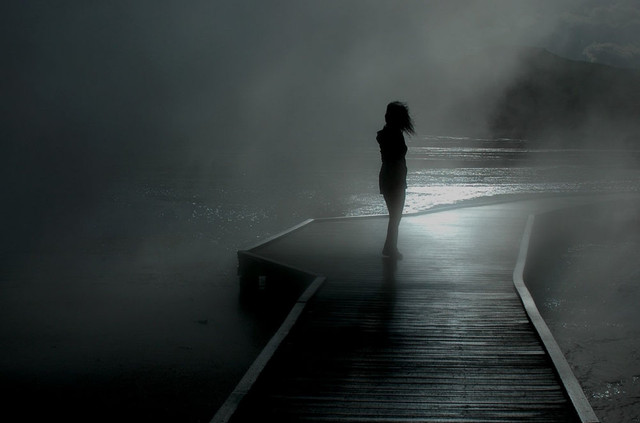