“Books should go where they will be most appreciated, and not sit unread, gathering dust on a forgotten shelf, don’t you agree?” -Jeod Longshanks 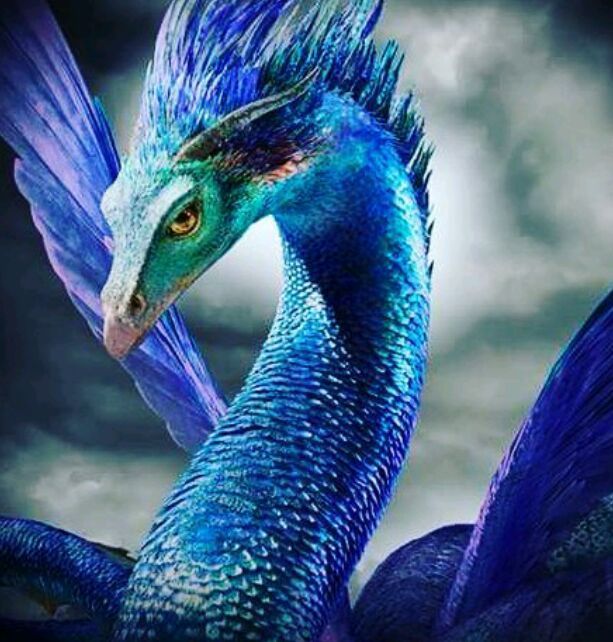 Favorite Book in Series: Harry Potter and the Order of the Phoenix 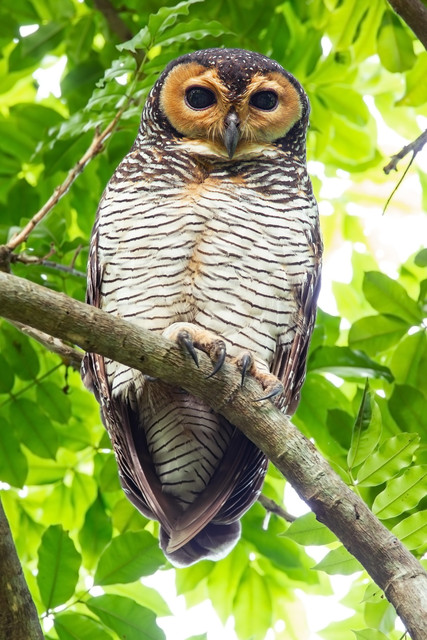 I was adopted by my parents, my mother is a witch and my father is a child of Hecate, I never knew my biological mother until my (adopted) father brought me to a place called Camp Half-Blood where it became apparent I was a child of Athena. Even though I wasn't a child of Hecate, my parents were favored by the goddess so I was blessed with the gift of magic and am a witch like my mother. My parents and I decided it would be best to get me an owl, the symbol of my mother, however before going to diagon alley a spotted wood owl flew through our window with a message attached to its leg saying, "To Annabeth, wisdom will be made apparent when you call on me." and me and my dad looked at each other knowing who it came from. My mother is Athena, goddess of wisdom and battle strategy, during the summers when I'm not at Hogwarts I'm traveling as a Hunter of Artemis. I'm sort of a close second to Artemis's lieutenant, Thalia Grace daughter of Zeus, so I mostly oversee and help with fulfilling Thalia Grace's commands, although every hunter is more than capable. I also go on more solo missions than most of the other hunters, but it is what has secured me my rank in the hunters, I am at peace on my own and use it to strengthen myself fighting against enemies. Sometimes after a solo mission I'll return and request a week or two "leave of absence" to travel between two camps called Camp Half Blood and Camp Jupiter. I spend most time at Camp Half Blood because my family lives close to Long Island. Most of the time I stay in cabin 6 with my siblings but when I need space I stay in cabin 8. While I’m at Camp Jupiter I act as an ambassador of Athena/Minerva, however I often feel disconnected and out of place because it is odd to the Roman demigods that my mother would have children. Even though she is a virgin goddess, she has children because they are literally born through her thoughts but Minerva doesn’t have any children so I get odd looks from the Romans. While there I usually fill in the camp on how Camp Half Blood is doing and any troubles the Hunters are facing, I also analyze their defenses and techniques, and teach them new strategies that are less conventional.

My First Trip to Diagon Alley 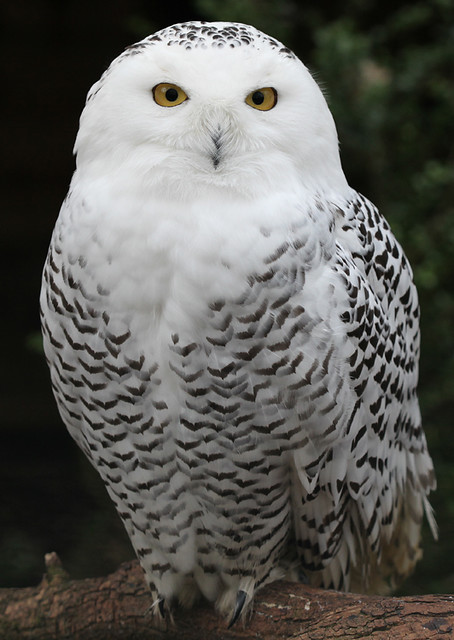 I got my wand when I was 11, at Ollivanders in Diagon Alley, I was considering going another shop such as Gregorovitch‘s wand shop but I figured it’d be easier going to Ollivanders. My mom looked so proud that I was finally getting my wand, and my dad seems really excited to see some parts of the wizarding world, since he’s a muggle. I walked in and I wasn’t sure what to expect, then Ollivander came over and he wasn’t how my mom described. I thought he’d be a bit more put together, but he looked a bit crazy but I guess that comes with a genius. He almost reminded me of the muggle, Albert Einstein. I tried a few wands, none of which worked and he just took them away muttering to himself. I started to feel a bit anxious like no wand would choose me, then I tried several more until I finally found one that fit nicely in my hand. I flicked it and a warm breeze seemed to come through the shop, and Ollivander just got excited and kept saying yes this is it, then described it as a Cherry wood paired with dragon heartstring core, 9 inches and brittle. It’s a lighter colored wood that gets a rich mahogany color towards the end with a few swirls and twists, as well as carvings/engravings into the main part lighter part. This made me so excited and I realized I actually had a way to direct my powers, I no longer would loose control so easily, when I knew I had a tool that would help me. I felt so excited when all of a sudden a low laughing was coming from Ollivander. Almost reading my mind he says, “You must posses great powers, for this wand to choose you, however such powers will not be stifled by a simple tool. You need to keep your temper so you do not cause such evil to penetrate your life or the lives of your enemies. If you loose control you could do immeasurable damage without meaning to”. I look at him wondering what he means and try to decipher it. I know generally what he means, I can’t loose control of my self or I could hurt someone because I can be more powerful than I think. But what did he mean by “evil”, how could I bring evil into my or someone else’s life? Maybe it’s nothing to worry about. I look at my mom and dad smiling, as they smile back, I’ve waited my whole life for this and I’ve finally got it. We walk out of the wand shop and before we leave Ollivander yells to my mom, “Be careful with that one, who knows what she’s capable of with that wand”. This starts to concern me as we walk to Flourish and Blotts to get my books. I can’t wait to get my books but now I want to read up on wands and how they are matched with the witch or wizard. After we get all of my supplies I also get two special book about wand making and why the wand chose you. It turns out that cherry wood is extremely powerful and matched with dragon heartstring means I’d have to be a truly powerful witch. I am ecstatic, I should be able to be really good in classes then if I am powerful. I try not to let it go to my head but I just feel in awe. 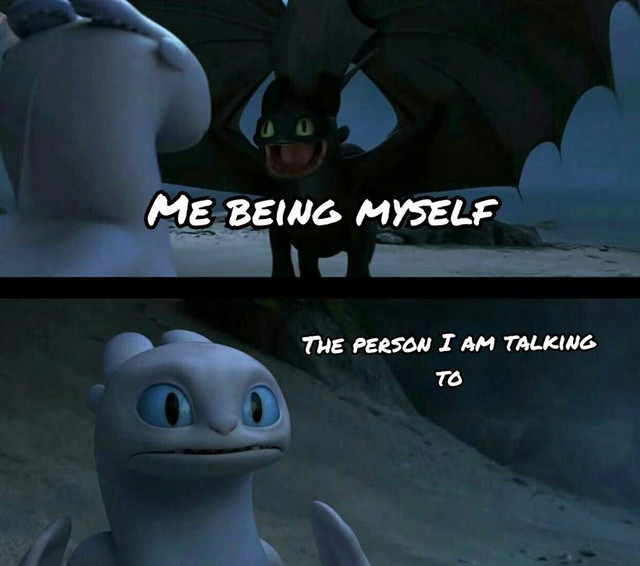 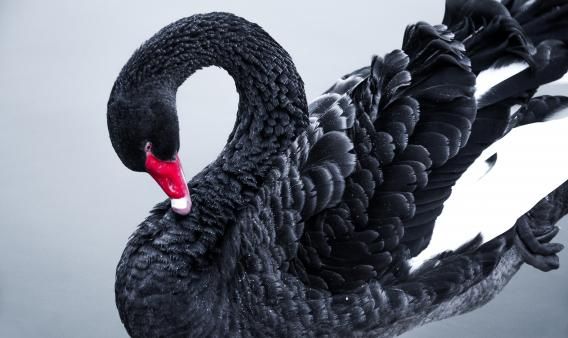 I’m an animagus, I take the form of black swan, which is also my patronus. I love to fly through the air and just enjoy not being bound down by worries, feeling free. The Black Swan signifies an insight about yourself which changes your position from one of victim to victor. The black swan is a graceful reminder to move from any position where you feel powerless and at the mercy of external forces; it is time to reclaim your personal power. Being a human is so complicated sometimes, being able to remain calm, simple minded and feel free without the weight of work on my shoulders. For the full story here's the post: https://www.hogwartsishere.com/posts/8441445/ 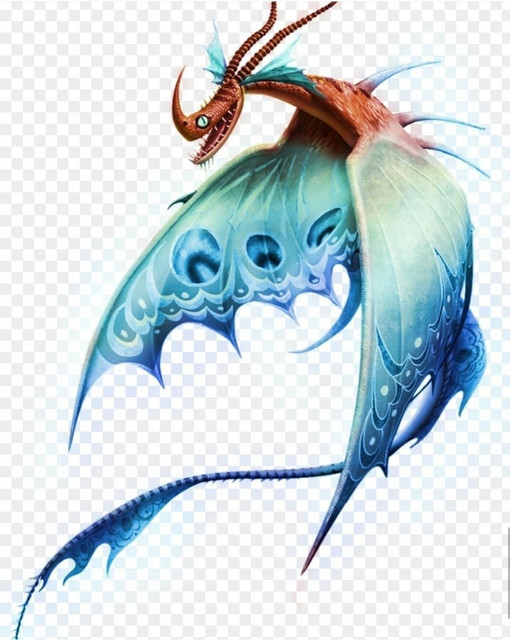 Recently I’ve taken in a baby Deathsong! I LOVE Deathsongs, and I’ve decided to name her Tanzanite. This is because her fire type is crystalized amber, and another gemstone is tanzanite, which is also my birthstone, and a similar color to her wings. She uses her amber to trap her prey and eat. I’ve given her a small arena, where I bring in some materials to help train her, I also get many different foods for her, they’re known as enrichment. They allow her to think, and decide how best to trap it, she’s also learning how to fly and use her siren-like voice to lure in prey, which is why the arena she lives in has a top to it. I bring in different foods such as chicken, of course not THE chicken though (Tuffnut’s chicken), small sheep, and fish. I even bring in a eel every once in a while to keep Tanzanite lively. Of course after like 5 minutes the eel is stuck in some hardened amber, and Tanzanite is waiting in a corner so I take the eel out, break it free and let it go, or give it to any typhoomerangs I find. I also usually try and take her to many different islands so she can get used to traveling by boat, and it gives her a chance to explore. She's gotten to a point I can trust her, not in an enclosed area, as long as she’s hooked up to me somehow. Usually I hook a rope around her neck loosely, and connect it around my waist, so she can’t get lost or wander off. For a while though, she was a handful to deal with, I always had to have a shield with me so she shouldn’t trap me and a instrument of some sort, usually a hand held smaller instrument. Mostly I used a harmonica since it was easy to hold and keep in my pocket. She didn’t mind, but once she was asleep she would usually wake up after 10 minutes or so, then I have to play some calming music, such as with my violin. Since she’s so tired I can usually stay clean, without getting shot.