<font color=#010A11>
*＊✿❀ ♕ ❀✿＊*<font color=#C0FFCC>
thank you alastair for the excellent fc, thanks to rch for giving me suggestions, and thanks to london for letting me steal the images from her imgbb.
y'all are amazing
go say hi to all of them and give em a follow, will you?
<font color=#C874F4>
⋆┈┈┈┈┈◦•✩•◦┈┈┈┈┈⋆
♫ 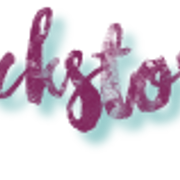 <font color=#F37EBE>
Ash was born and raised in England. They grew up an unknown half-blood, seeing as they had been adopted to a muggle mother (who didn't know anything about the magical world) when they were only one year old. As a child, Ash showed many signs of magic. Their mom, confused and scared, hid them away from the world, homeschooling them for the majority of their life. <font color=#E192D3>

At their 10th birthday party, Ash invited some friends. While their friends talked about boys, Ash couldn’t quite empathize. They kept saying things like how there was this boy that all of them wanted to date or how this other boy was annoying, but somehow, all the girls still wanted to invite him to the dance. Stuff like that Ash did not get. Instead, they found themselves thinking about how the girl sitting next to her was adorable and wondering why she was so obsessed with boys. Ash was very confused about the behavior of most tweenage girls. Taking to the internet late one night, Ash searched for why most girls were obsessed with boys and why they would rather obsess over girls. Learning discreetly about the queer community, they figured out that they weren't straight in the slightest but queer. They were about as straight as their hair after sleeping in braids. Two months after this, they came out to their mother and best friend and, a month afterwards, the rest of the world via social media.
<font color=#78B7EC>

On Ash's 11th birthday, an owl arrived at their window, carrying a letter. Ash let the owl land on their arm. They then unwrapped the letter. It said that they were magical and had been accepted into a school for other magical children like them. To Ash, it sounded like something out of a fairy tale. This lead them to believe that it was probably too good to be true. But then they remembered those times that they had accidentally set something on fire or moved at super-speed, and it all seem like it could be real. <font color=#C49BE1>

Included in the letter was a list for the supplies that they would need to have in order to start their year. According to it, if they wished, the woman who wrote the letter would take them, along with several other new students, to the magical area of London. Ash's mom agreed to let the woman take them, so long as she let Ash take along their phone.
On the day they went shopping, Ash was mystified at this world beyond their own. There were shops that sold robes instead of normal clothes, shops that sold brooms, some that sold wands, and even some that sold pets like toads and owls!

<font color=#9185DF>
On their very first day at Hogwarts, they got sick on the train ride. Then on the boat ride across the lake, Ash just about fell in. Luckily, the friendly gamekeeper caught them before they were squid food. (That was another thing Ash was confused about: why did Hogwarts have a giant squid in the lake? That made no sense.) When they made it up to the castle (also why was the school in a castle?), the same woman who had brought Ash to get their supplies explained to the students about the houses. According to her, there was a magic hat that you put on, and it would sort you into a house. This house would become your family for the rest of your life. From what they could tell, Gryffindor was the house of bravery, Ravenclaw was the house of intelligence, Hufflepuff was the house of kindness, and Slytherin was the house of ambition. Ash felt they'd be best suited in Slytherin.
<font color=#8EDAA5>
It took them quite a while to get called, seeing as there were dozens of people with last names from A-L. This gave Ash enough time to figure out how to behave once they got up there. When they were called, Ash walked up quietly to the podium on which an old hat was sitting. Slipping the hat on their head, it thought for a minute or two. Ash could hear it talking to itself in their brain, debating whether they should be in Hufflepuff or Ravenclaw. Ash was fairly confused, seeing as they felt best suited to Slytherin. But the hat knew best, apparently. After about 3 minutes, the hat exclaimed "Ravenclaw!". This was a disappointment, but would later turn out to be a blessing, seeing as (most of, but not all, seeing as some of their best friends would come from that house) the Slytherins were mean and nasty.

<Font color=#ADF6D5>
Ash grew up at Hogwarts, making many new friends from across the continent. They kept in touch over the summer and would always choose the same dorms during the school year. They slowly became the brightest student of their year and were asked to move up a year. They accepted without a hesitation. Ash began to feel like their body wasn't right for who they were inside. They weren't a girl, yet they weren't a boy. According to muggle books, this was known as 'Gender Dysphoria'. After hanging out with the older kids, Ash learned more about the queer community and how everything that they were feeling was perfectly normal. Somewhere in their 4th year, Ash figured out their gender. They currently identify as non-binary agender.

(i take on different backgrounds depending on the roleplay so yeah, this isn't necessarily going to be my background)
<font color=#D7BAF7>

me and kate♥
just that. i've been a single pringle.
love you kate 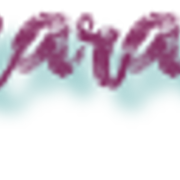 ♫I was broken from a young age♫

(Heavily enforced)
-Write a decent paragraph or two (8 or more longish sentences)
-Decent storyline progression
-Good Spelling
-Good Grammar
-Good Punctuation
-Good Capitalization
-Keep the plot going
-Past Tense ("she sat down" or "I sat down" not "I sit down" or "she sits down")
-Decent setting descriptions
-Don't God-Mode
-PLEASE no asterisks
-Stick to one point of view, preferably 3rd
-Don't Mary-Sue
-I prefer to roleplay in owls because posts can (and have) gotten lost before
-I won't roleplay with you if you pretend to be (or related to) someone from ANY books/movies. Be a made up character. It's simple as that.

If I don't respond, it is either because the role-play got boring, you didn't respect my character, or you didn't keep my rules in mind. (or I lost it in my notifications) 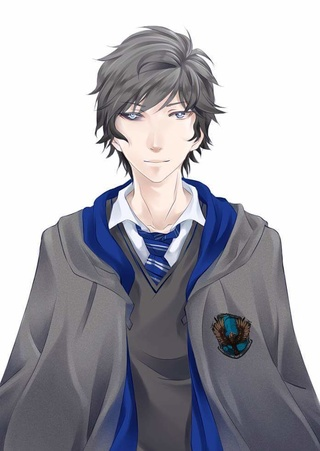 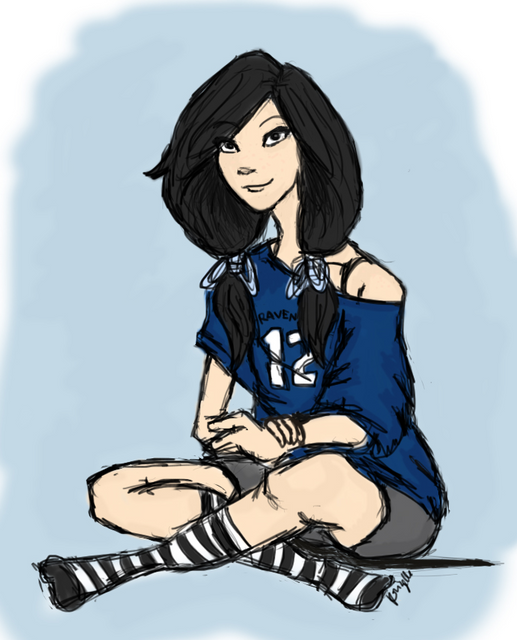 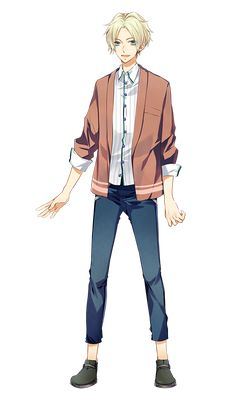 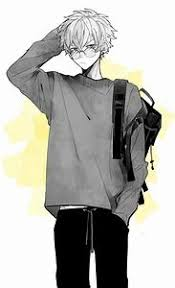 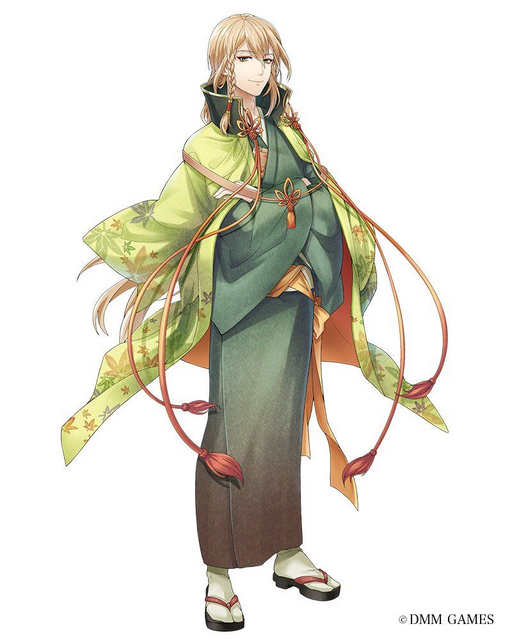