whistle while u work

∴ xvi
∴ pansexual
∴ all can be happy if they smile
∴ awkward
∴ puff 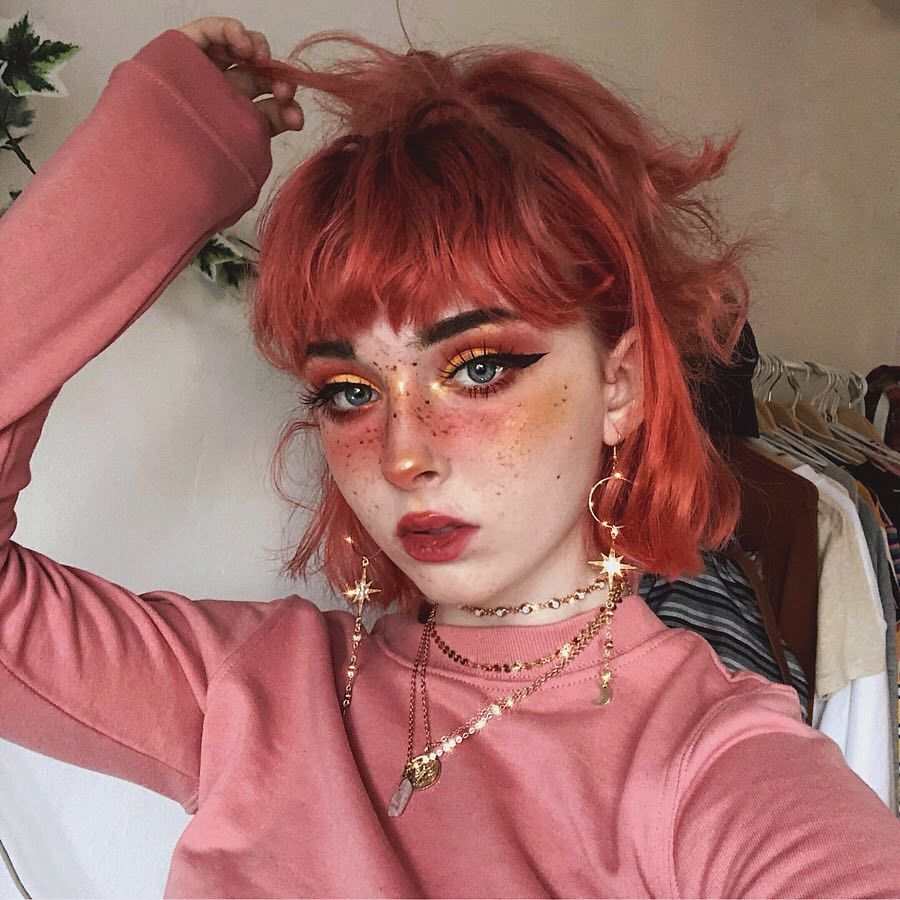 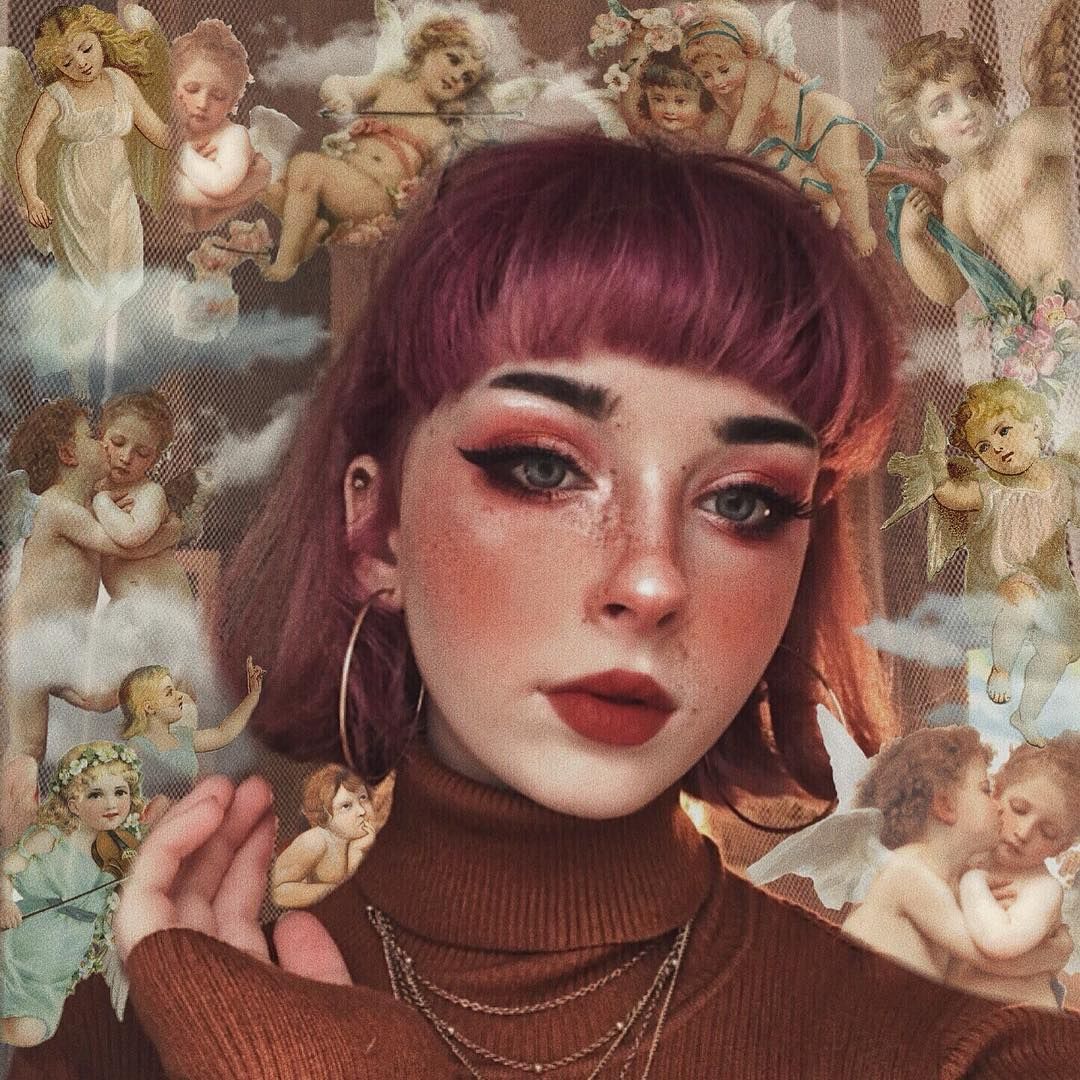 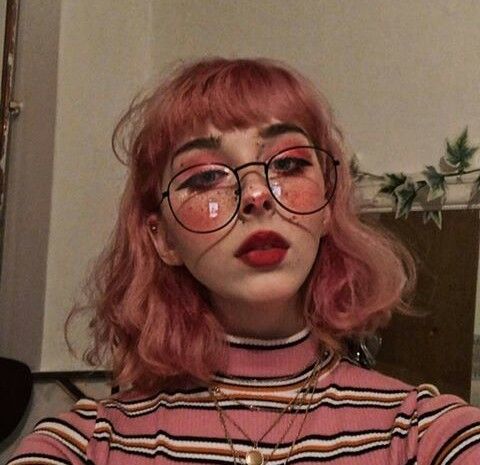 <font size=2>
diana juno chambers was born march third, 2003 to sarah and david chambers, both very loyal parents.
she was always told that she was a happy child and the only bad thing about her, up until she was three and was potty trained, were her "stinkies". diana attended preschool at the ages of two, three and four because her parents worked full-time jobs as engineers. at the age of five, the girl received the news that she was going to have a baby sibling! she was excited because she wanted to know what it was like to have a sibling. hint, she found it terrible. jack chambers was loud, he ate everything in his path, he kicked, he screamed, he cried. the five-year-old girl hated this. this went on for a while, but soon, she found that maybe having a little brother wasn't so bad after all.
when jack started to go to preschool, diana was the queen of the second grade. everyone loved her and wanted to swing next to her at recess. of course, she loved the attention and fame, she said that they could sit with her if everyone else was okay with it.
at the age of 10, diana came home to her mother in tears and she found out that david chambers had died in a car crash on his way to work. diana was holed up in her room for a week did nothing but cry and sleep.
now, diana has pink hair and loves it. she's 16 and living her best life with the best friend group ever, s loving mother and an annoying 9-year-old brother.