"We've all got both light and dark inside us. What matters is the part we choose to act on. That's who we really are." -Sirius Black 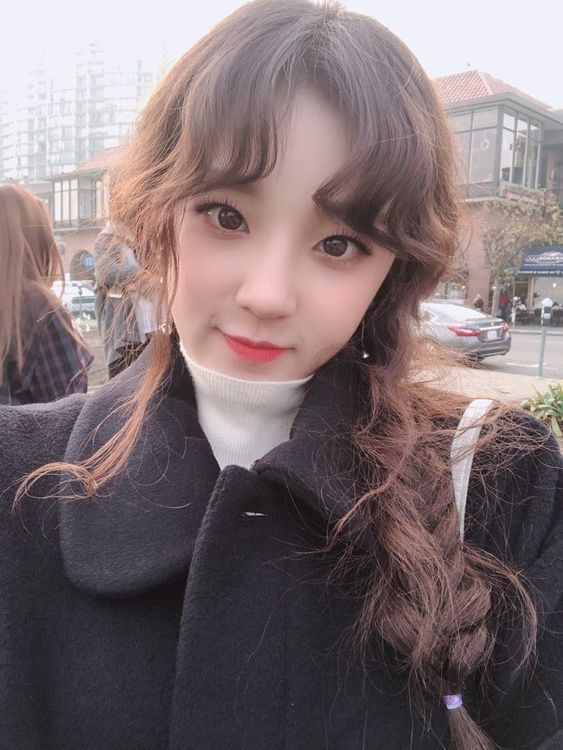 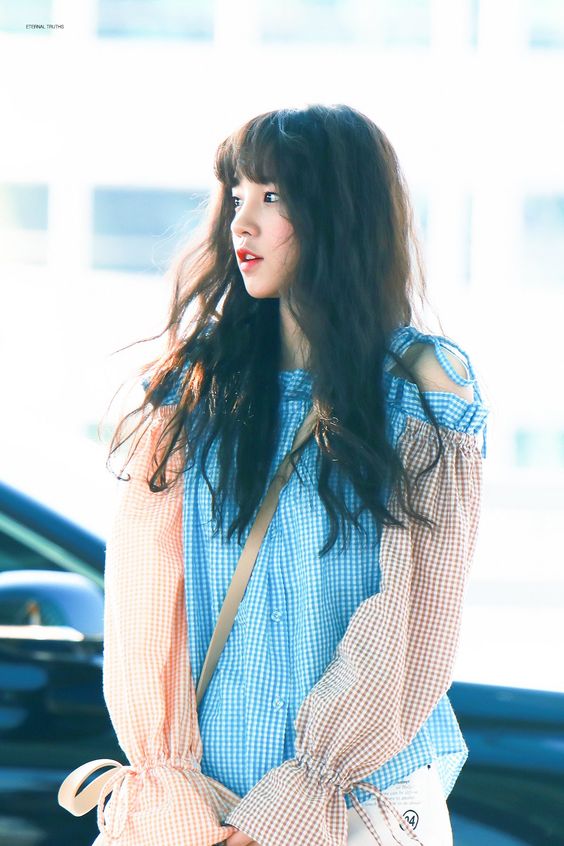 I'm a student at Hogwarts. When I was being sorted in my first year, the sorting hat struggled to place me. I'm one of six children, all a mix of houses so I had no legacy to hold up. My older brothers were a Slytherin and Ravenclaw, my younger brother is a Ravenclaw as well while my younger sister is a Hufflepuff (my other sister is too young but we suspect she'll be a Griffyndor). I had no preference of house, but my personality could easily be placed in any. In the end, the sorting hat found my ambition and need for success to be dominant over my other traits. Thus, I was sorted into my house; Slytherin.
My father is a muggle, there for making me a bit of an outcast in my house. Of course, some famous (or infamous) wizards who came from Slytherin were half bloods as well. Never the less, I keep quiet about it. My mum comes from a long line of witches and wizards, she was a Griffyndor. Never knew her. Died before I was two. My father remarried to yet another witch (Ravenclaw). Later divorced and now he lives somewhere in Europe, married to another muggle. Seemed to finally learn witches weren't his cup of tea.
My parents weren't involved in the battle of hogwarts, though I'm close to people who's parents were involved or were even students at the time. One of my closest friend's father was a death eater ( shan't say who) and another friend's parents died during the battle. Despite my (step)mum not being involved, she recalls the time itself as one of the most uncertain and terrifying times of her life. Some of her underclassman died during the battle. She still refuses to say his name, even after all this time. I don't fear him, but the way everyone speaks of him still makes me feel like I should.
Growing up at Hogwarts, it's been like my second home. Especially with my family like it is. I don't write home often. My younger siblings do, and my mum writes to me. I do miss my muggle life at times. My laptop and phone sit under my bed, useless for now. Sometimes I wonder what life would be like if I'd chosen to go with my father, resist the witch side of me. It seemed so normal to me now, it's hard to imagine. I'm not big on studies, probably why I'm not Ravenclaw. I guess I wanna be an astronomer after I graduate. My eldest brother works for the ministry and my other elder brother has a thriving muggle business while also being a magical photographer. My hobbies are, I guess, more muggle based. Dancing and singing doesn't to seem to be too popular at Hogwarts. Pop isn't exactly something my fellow Slytherin's know a lot about. I do read an awful lot, most of my muggle books are hidden under my bed with the covers taken off.
I hope that this year can be...as good as any of the others I guess. 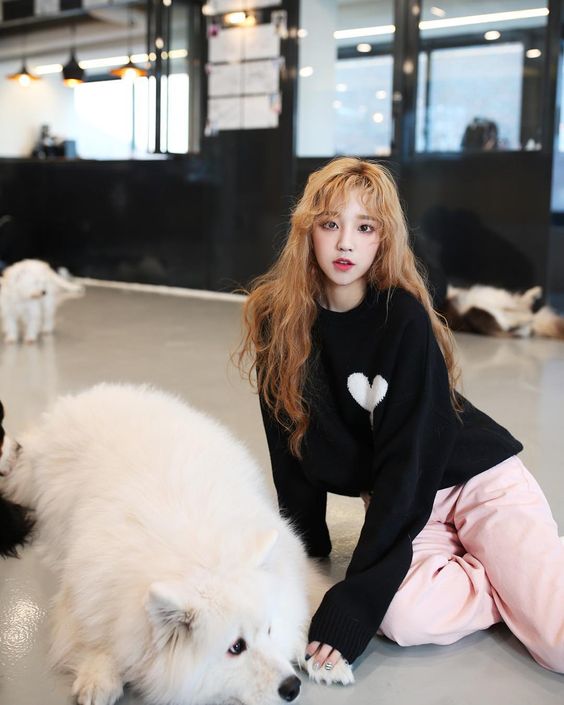 Hogwarts is Here © 2023
HogwartsIsHere.com was made for fans, by fans, and is not endorsed or supported directly or indirectly with Warner Bros. Entertainment, JK Rowling, Wizarding World Digital, or any of the official Harry Potter trademark/right holders.
Powered by minervaa