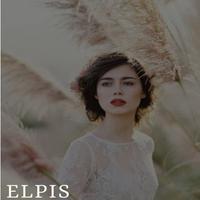 RP CHARACTERS:
*MAIN RP CHARACTER*
Name: Elpis Hope
Age: 15
Sexuality: Bi
Personality: Closed off and cold at first, but super sweet and empathetic when you get know her.
Looks: Short brown hair, bright blue eyes.
Relationship Status: Taken (Crystal Malfoy)
House: Hufflepuff
Blood Status: Half-Blood
Wand: Aspen, unicorn hair, 12", springy
Patronus: Thestral
Boggart: Some form of cancer
Mirror of Erised: Her mother alive again.
Backstory:
Her mother died of cancer when she was three. She was a strong woman, and she had hope. That's why her parents named Elpis after the greek goddess of hope. When she got her letter, her father explained that he was a wizard. He had kept this information from her because he didn't want to add that to Elpis' thoughts after her mother died. Shr asked him if her mother was a witch, and he told her that she was a muggle, but she was magical to him.
*OTHER RP CHARACTERS* 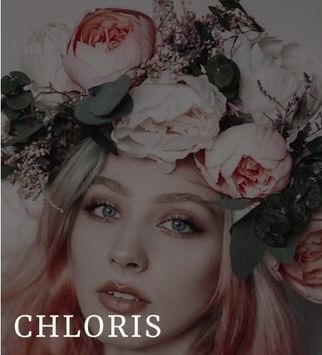 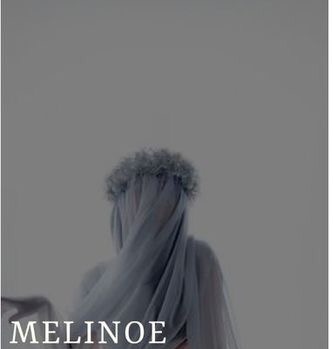 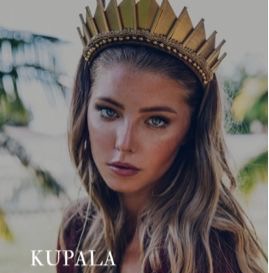