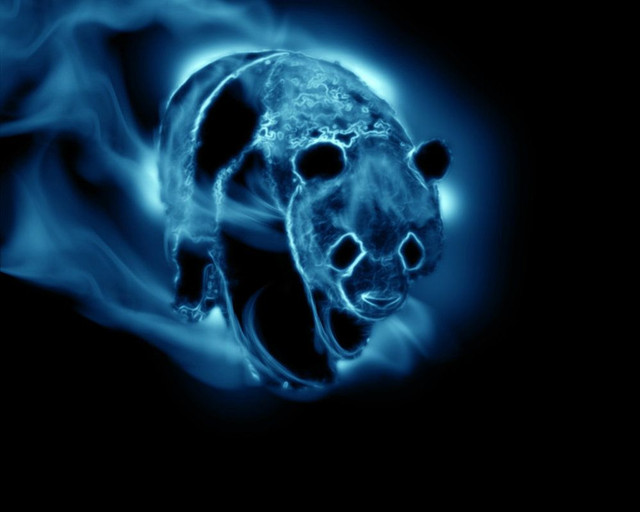 <iframe width="100%" height="300" scrolling="no" frameborder="no" allow="autoplay" src="https://w.soundcloud.com/player/?url=https%3A//api.soundcloud.com/tracks/263580838&color=%231b3ce8&auto_play=true&hide_related=false&show_comments=true&show_user=true&show_reposts=false&show_teaser=true&visual=true"></iframe>
Kelsea Ballerini · Love Me Like You Mean It
(This is a Percy Jackson character)

OC'S:
(This is a Percy Jackson character)
Name: Vila Reigner
Parent: Aphrodite
Hunter of Artemis
Age: 13 (actually 17 but she's immortal because she's a hunter)
Gender: Female
Appearance: 5'4", Long straight, dull red hair, brown sparkly eyes, freckles, light skin
Personality: friendly, outgoing, feisty, calm under pressure, energetic with her friends, funny.
Talents: archery, sword fighting, horseback riding
Backstory: Vila was raised in the woods. She learned how to sword fight, horseback ride, and shoot a bow and arrow there. One day, when she was 10, she was told she was a demigod and was sent to CHB. She was claimed a daughter of Aphrodite and a Hunter. She has been a Hunter for 2 years