•'When life gives you melons, you're dyslexic' •“If history repeats itself, I am so getting a dinosaur!” 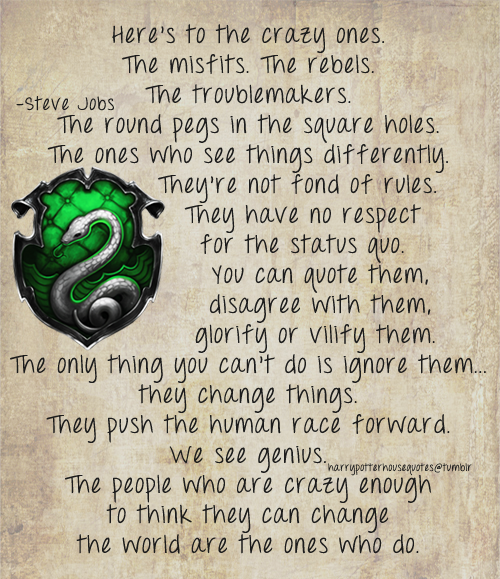 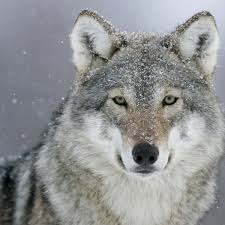 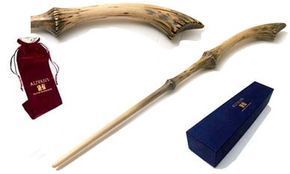 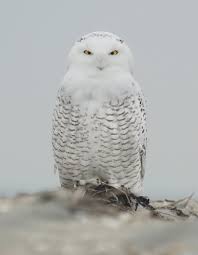 I am an Occlumens. So, everyone has a signature spell, Harry Potter has the Disarming charm, Voldemort has the Killing curse, mine is the Cruciatus curse. 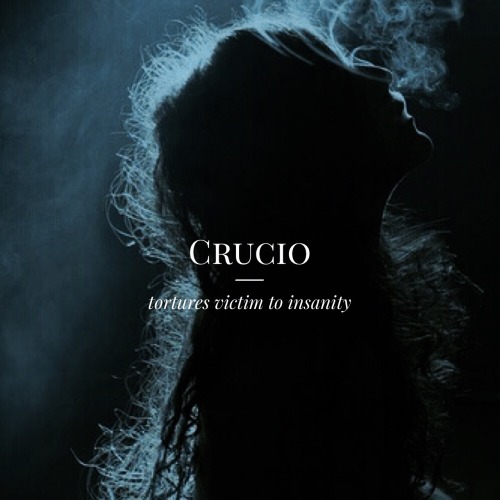 Friends: Hollis, she's my best friend. Thank you for always being there for me! Steluvius Black, he is annoying, but kind. Tyler Granger-Black, we were friends since I joined HiH. Hermione Granger, always the best! 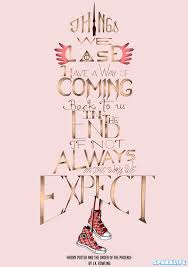 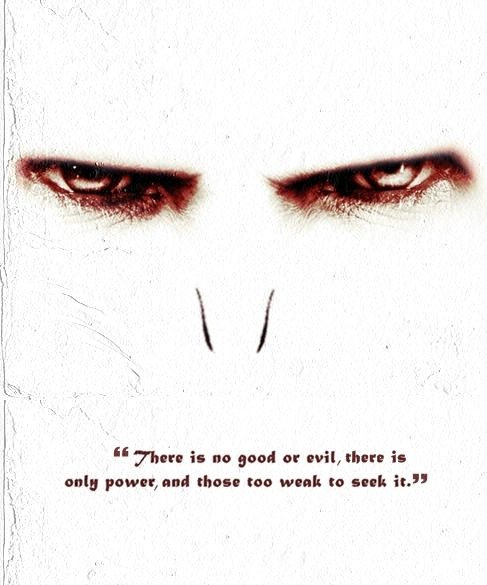 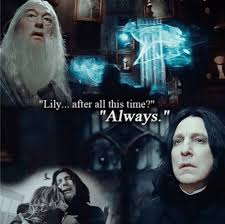 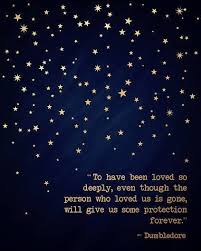 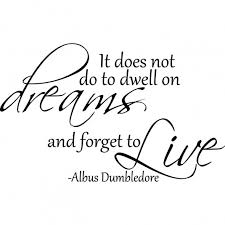 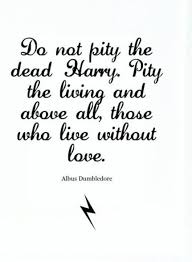 My brothers... my sisters. The clock is ticking faster. My dream, we who live, for truth, for love. The moment has come, to take our rightful place... in the world, where we wizards... are free.' Grindelwald 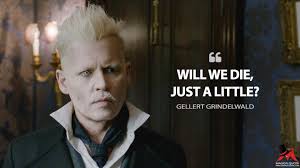 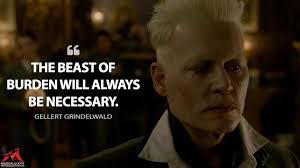 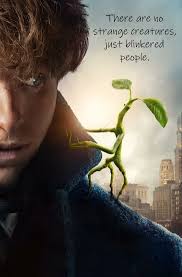 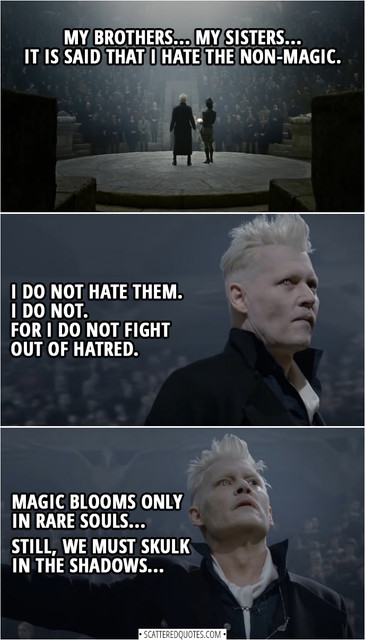 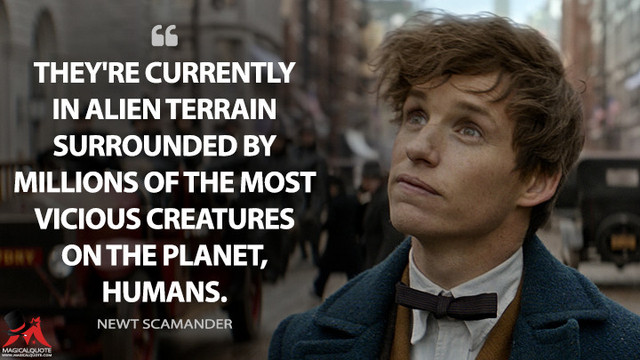 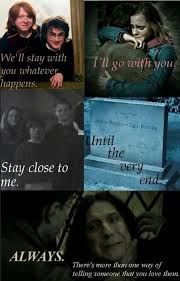 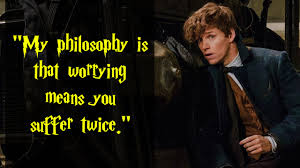 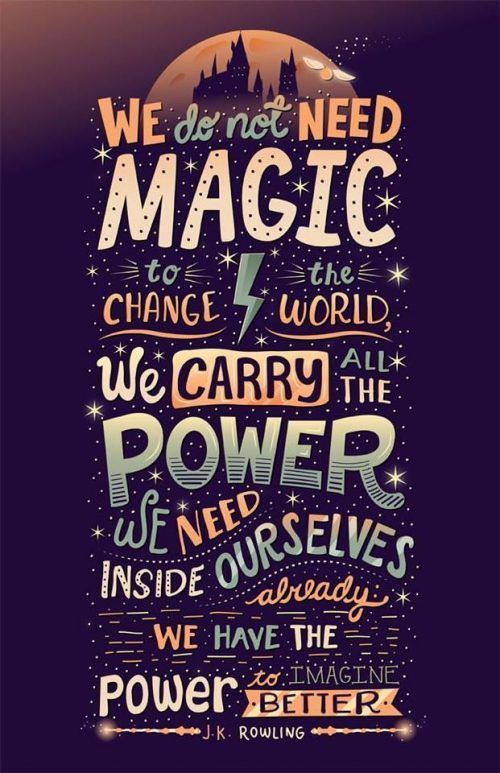 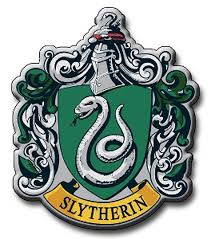 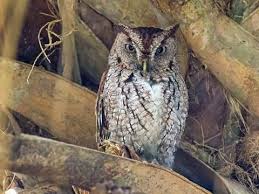 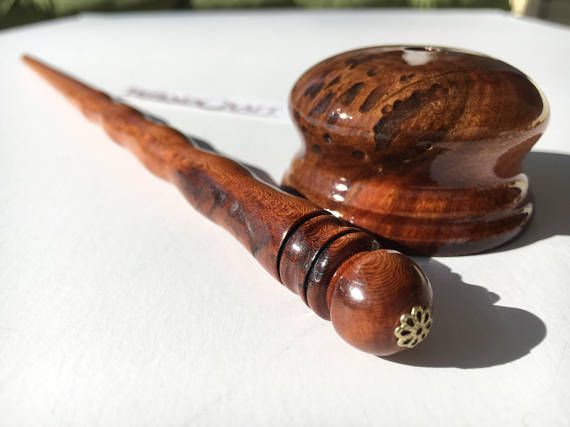