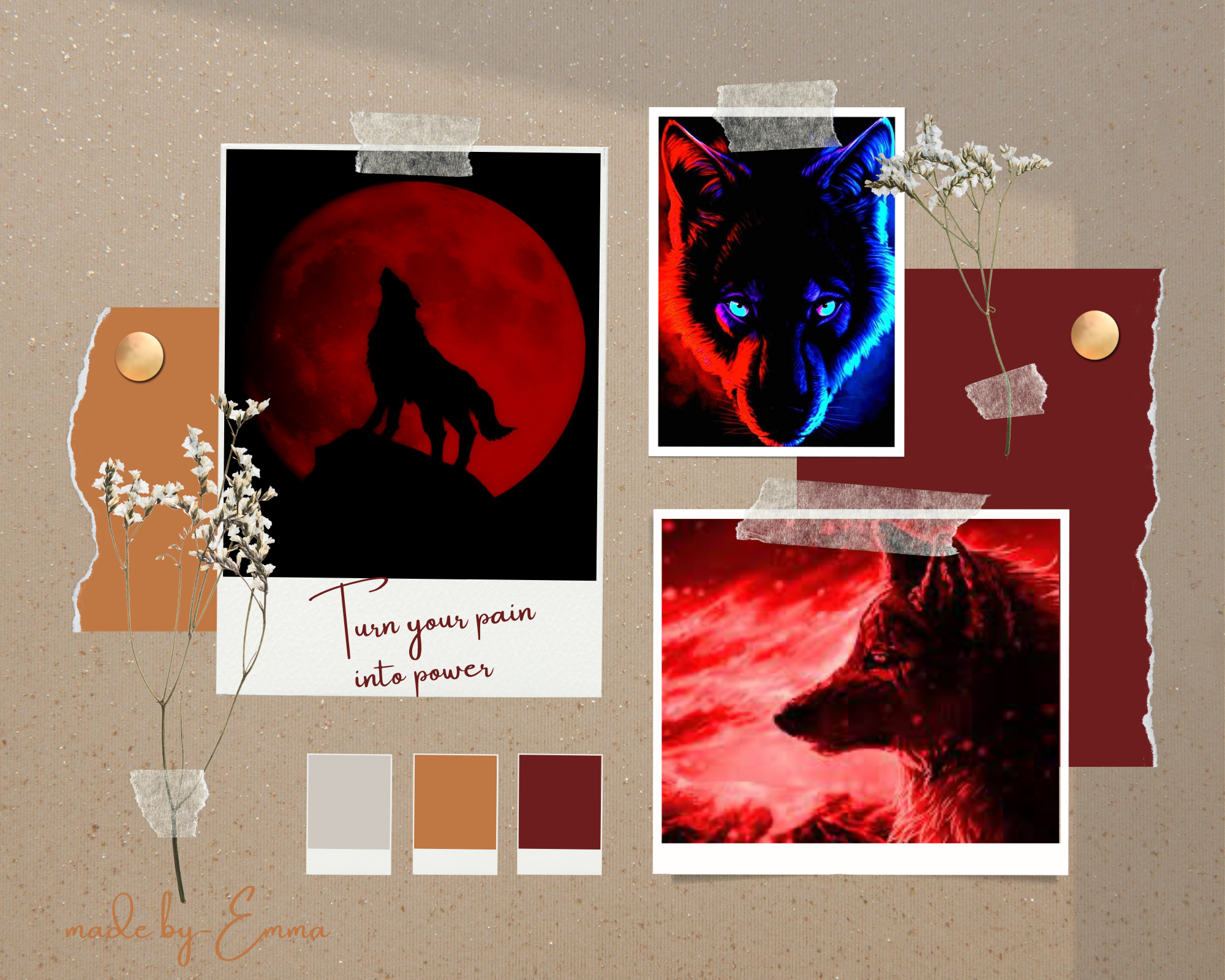 Beware...if you want to talk to him.He is a skilled Legilimens...and there's nothing you can hide from him.Don't be scared if you hear rumours about him when you are sitting in three broomsticks or walking around diagon Ally.Everything you heard is indeed true...

Many say they have sighted him in the great moor near Hogsmeade..in the night. They say he looked much like a wolf.

But no you are mistaken..he is not a werewolf.He is an animagus.

Many say they believe him to be practising dark magic..or in their language..You-know-what..should say fortunately it's true.Eventhough he was forced to be in gryffindor by the sorting hat, he has high affinity towards dark magic...

Some say he could hypnotize people with his charming smile.There are no evidence that proves it though.. 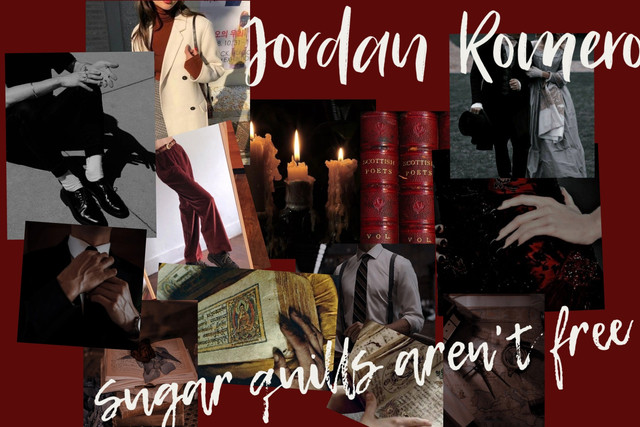 Warning: This is the account of a wolf who left HiH because it took count on his life.So there's no use of roaming around here.He is gone....to explore his own world...to create his destiny..to embrace life as it is without loafing around in a virtual world.If he could delete this account,he would have done that.He hates the thought of leaving behind evidences that proves his stay here..Adíos stranger. 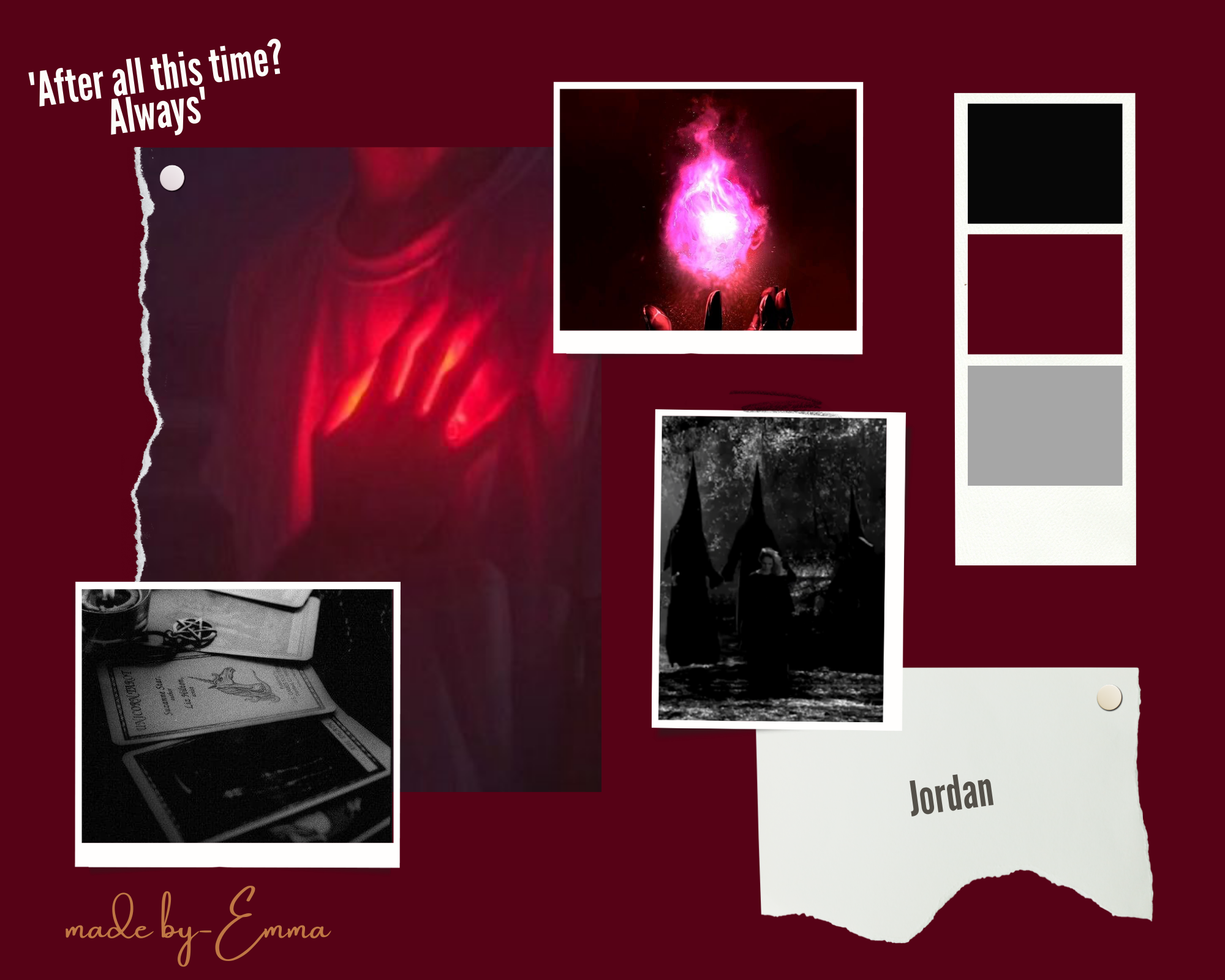 Notice : JORDAN ROMERO LEFT HIH FOR GREATER GOOD! WILL not come back again.So that's a goodbye (:

Hogwarts is Here © 2021
HogwartsIsHere.com was made for fans, by fans, and is not endorsed or supported directly or indirectly with Warner Bros. Entertainment, JK Rowling, Wizarding World Digital, or any of the official Harry Potter trademark/right holders.
Powered by albusb