The Astronomy Tower classroom looks very different tonight than it did the previous year: beautifully woven rugs depicting constellations glittering above gently rustling trees line the walls.  A flash of movement on one of the magical rugs almost looks like a house on chicken’s legs moving through the forest.  Another rug pulses with the green and purple hues of the Aurora Borealis.  A woman with wavy, golden hair wearing black robes embroidered with small gold stars and constellations enters the room carrying a stack of parchment and a globe.

Good evening class!  My name is Professor Marina Dmitrievna Gagarina.  You may address me as Professor Gagarina or Marina Dmitrievna. My colleague, Professor Turing, was fortunate enough to receive a research grant and returned to his native Alaska, United States, to pursue research into the pre-colonial magical ethnic minority population and its practices.  He assured me before his departure that you were all excellent and eager students, and I look forward to seeing you in my classroom over the next few years.  It is my greatest hope that you will choose to study Astronomy for the entirety of your Hogwarts career. 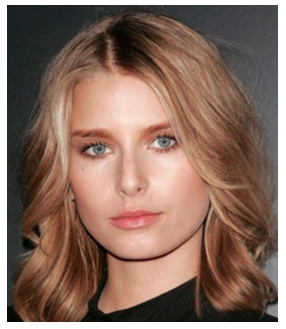 I have been fascinated by space and its magical effects ever since I was a little girl.  My grandfather, Yuri Gagarin, was one of the first cosmonauts and the first man in space.  His amazing journey inspired me to look to the stars for questions, and sometimes even answers, to the greatest mysteries of life and magic.  I graduated from Durmstrang Institute for Magical Learning in 2003 with a dual focus in Astronomy and Spell Theory.  I then spent several years developing and testing new spells before returning to study at the Salem Witches Institute where I hoped to learn more about how magic is affected by our world and the magic of the universe.  Astronomy is not merely the study of worlds outside our own: it is the search for who we are and how we fit into the universe.

In the last two years you have learned about Earth’s place in the universe and in the solar system, as well as how Earth interacts with its closest neighbor, the Moon.  Before we start discussing our relationship with the rest of the solar system and the near universe, I believe it is time to understand who we are and how we came to be here.  Understanding our own planet gives us a foundation for understanding how other worlds differ from our own and how they interact with us.

A majority of this year will be dedicated to telling the story of Earth.  Along the way we will see how our solar system came to be, how magic came to be a part of our planet, how Earth nurtures and sustains life, and we will discuss the true uniqueness of the planet we call home.

As humans we have been given the unique ability to look to the skies.  Not only do we see the many billions of stars on a clear night, we also seek to understand how they came to be and what their part of the universe may be like.  The origin of our solar system and our planet is not wholly unique.  We are now beginning to understand just how many other solar systems there are, and no doubt many formed in a similar way to our own.

This year class will be held at eight o’clock on Monday evenings.  Please do make sure you take time to have dinner in the Great Hall before class, as hungry students are less productive and less attentive in class.  That being said: do be on time to your lessons.  We have a lot of information to cover this year and it wouldn’t do to miss even a moment of our time together.

As with previous years, there will be weekly quizzes on lesson material at the end of each class.  Lesson Five will be accompanied by a longer midterm examination and our final class will be concluded by a final exam.

Essays will also be assigned after some lessons, to be turned in to my desk each week at the beginning of class.  As this is a Year Three course, essays will be mandatory.  While quizzes will focus on your understanding of the lesson material, essays will ask you to apply your understanding.  Essays will be graded under two categories: content and presentation.  Content will be 75% of your grade: you can earn points by completing all parts of the prompt completely and correctly.  Presentation will be 25% of your grade: ten points for correct spelling and grammar, ten points for effort shown and word count, and five points will be awarded if your essay does not include identifying information such as your name or house.  It will be difficult to earn extra credit, but not impossible.  Up to five points will be awarded for work that exceeds the expectations of the prompt.

Magic is something that is inherent to the universe.  It is generated by the stars, whose formation and destruction also create everything else in the universe.  This magic, when it comes directly from its source, is unbelievably powerful and also very unpredictable.  In large amounts it can do great harm to living things, though in smaller doses, it can alter living things in profound ways.  Magical plants, animals, and beings are descended from organisms that had been imbued with magic in the very fiber of their being.

The magic we possess and use is a more refined version of this wild solar magic.  That does not mean that this magic does not exist on Earth.  We know that stone and metal can absorb great amounts of magic, something we see in the way magic has impregnated the very foundations of Hogwarts castle.   When the Earth was formed the intense solar magic was stored in the rock and metal of our planet.  This energy is released periodically in certain places all over the world.  This wild magic is a powerful, often destructive, force but it has also given us some of the most magical places on Earth, though magical energy from the Sun is filtered by the atmosphere, where it becomes the kind of magic we use and interact with daily.  Magic reflected by the Moon goes through a similar process, though it affects living things in very different ways, as you learned last year. 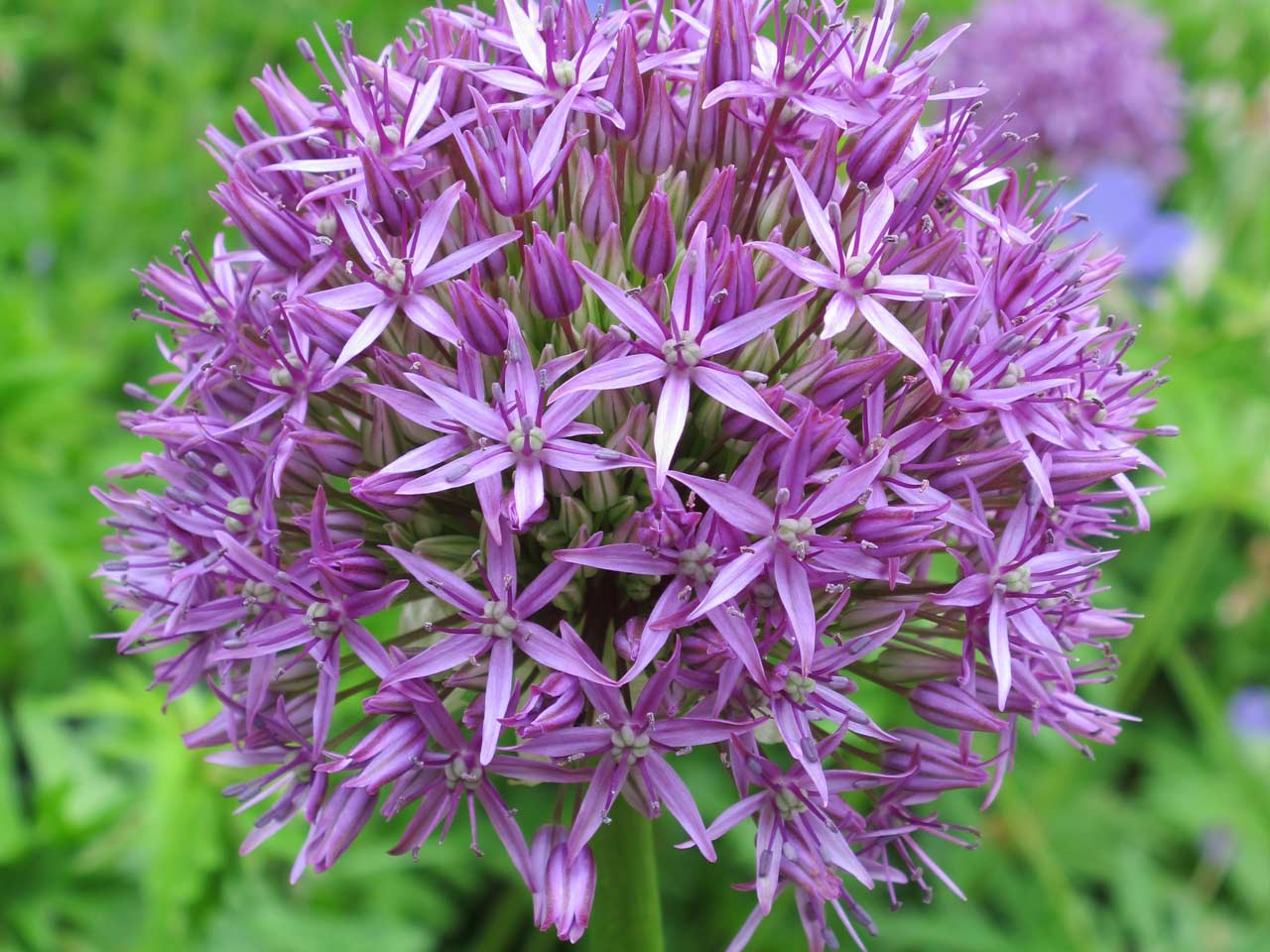 Starpuff: A magical plant that blooms only in moonlight and is used in the Dreamless Sleep Potion.

Magic is everywhere in the universe, but Earth has proven, so far, to be unique in the deep link and interaction between magic, the planet, and its inhabitants.  As far as we know, there are no other witches and wizards on other planets, able to understand and manipulate the cosmic energy of the universe as we do.  This is our story.  Welcome to Year Three Astronomy!

That will be all today. There is a short quiz on the material covered in this lesson, and I will see you next week as we begin to explore the history of our planet Earth.