(I am in MST time so will only be online at certain times.
If I have left a RP unfinished please owl me and I'll try to hunt it down. ;P)

((Nessa is my RP character, it is not me, I am not Nessa; we only share the extreme potatoness and how weird we both are XD ))

*General Appearance*
Nessa has Sapphire blue eyes withy grey rims, with a pinch of humor always in them. They turn a grey color when just coming out of a trance or when using her powers and will only go back to their normal blue when she gains control. She has blonde hair that usually tumbles down her back in waves until it reaches her waist. She is 5’ 3” tall and has a light fair complexion. Your typical teen.

Nessa values second chances and believes in the good nature of people, and tries to be good herself. She is playful and sometimes a bit crazy which usually leads to her acting like a five year old. Nessa is not afraid to help anyone with any issues, but she has her problems sometimes too. Although her playful, perky personality is how she almost always acts, she will not hesitate to defend herself and those she loves.

Nessa Rose Gilson was born America on the 27th of October.

She went to Ilvermorny and was selected to join the Thunderbird House. During her 2nd year, she decided that she wanted to go abroad and left to Hogwarts.
After seven months in Scotland’s Hogwarts Nessa started to get unbearable headaches, making it so that she was barely able to breath. Strange things were happening to her. She could hear better, sense what other people were feeling and see visions. Where something was from or what, or who, it really was. She was afraid she was going crazy.
Going down to the library she was hoping to find a book that would explain what was happening to her. In the restricted section of the library she was able to find a book, or journal, by Anez Copolt. A young woman who had experienced similar symptoms. Nessa took the book and found out that what had been happening to her was from a rare gene in her blood called Visus est, otherwise known as an extinct ability called The Sight. Although Anez was probably not Nessa’s ancestor, she still had the gene.

Worried of becoming a guinea pig for science, she kept it a secret, except from those closest to her.
Her best friend Edalyn had found out about it herself, and Margo, Nessa had told herself.
After finding out that she was endangering herself while taking heath potions to heal the headaches she had to go to the hospital. The hospital was able to come up with a solution, although very painful, it worked. Sadly, a whole day went by of pure pain and my friends, due to the Visus est, have lost a whole day of there life. The hospital found a medication for Nessa to take to stop the headaches and help her control her powers.
Now that she had herself under control she could focus on her studies and finding out more about Anez Copolt and her abilities.

Life isn't easy for me, as you could probably guess. Being the only Visus in a world of normal teenagers, the pressure was on me to keep myself and others safe. To try not to make dangerous mistakes. If I did, then people would get hurt. Ever since finding out that one day, I've been afraid of being used as a weapon. Something to help the forces of evil to get what they want.


“You might belong in Hufflepuff,
Where they are just and loyal,
Those patient Hufflepuffs are true,
And unafraid of toil.”

Hufflepuff is often thought to be the house of less talented wizards and witches. However, this is merely a misunderstanding of the Sorting Hat's poem. The Hufflepuff house has produced a great many of successful and influential members of the wizarding world, such as the renowned Magizoologist Newt Scamander. A great number of exceptionally skilled witches and wizards also have their origins on this house,
What makes Hufflepuff differ from the other houses is the fact that it doesn't tend to boast about these accomplishments; it is not considered to be part of their nature.

Omigoodness it's ME!!! The actualy patata! 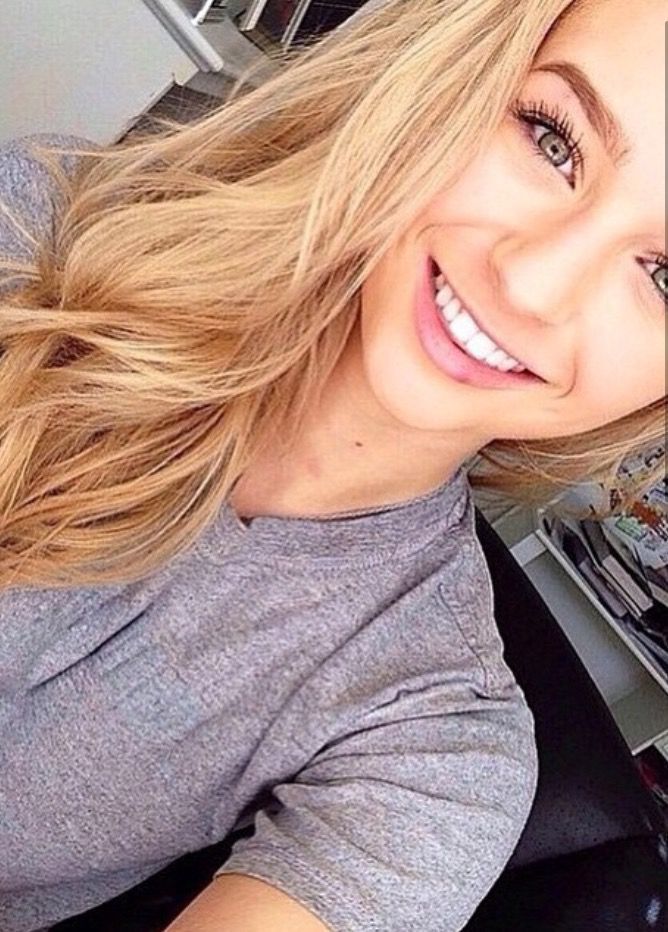 My friend wanted to do a photoshoot. Tada~ 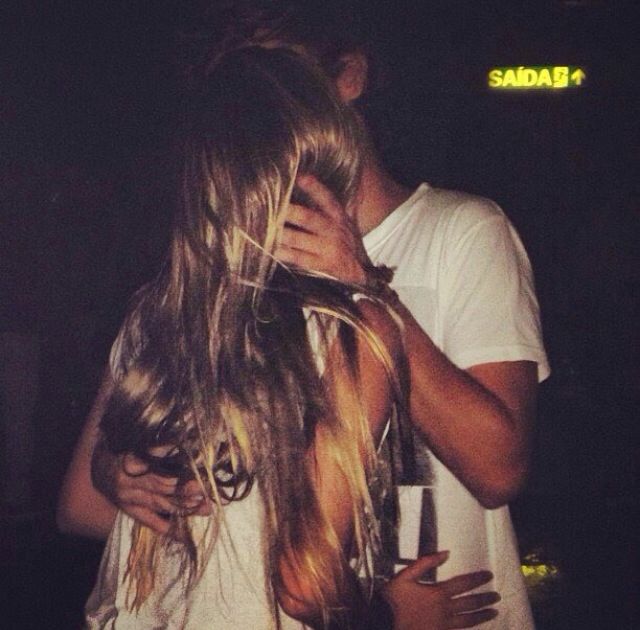 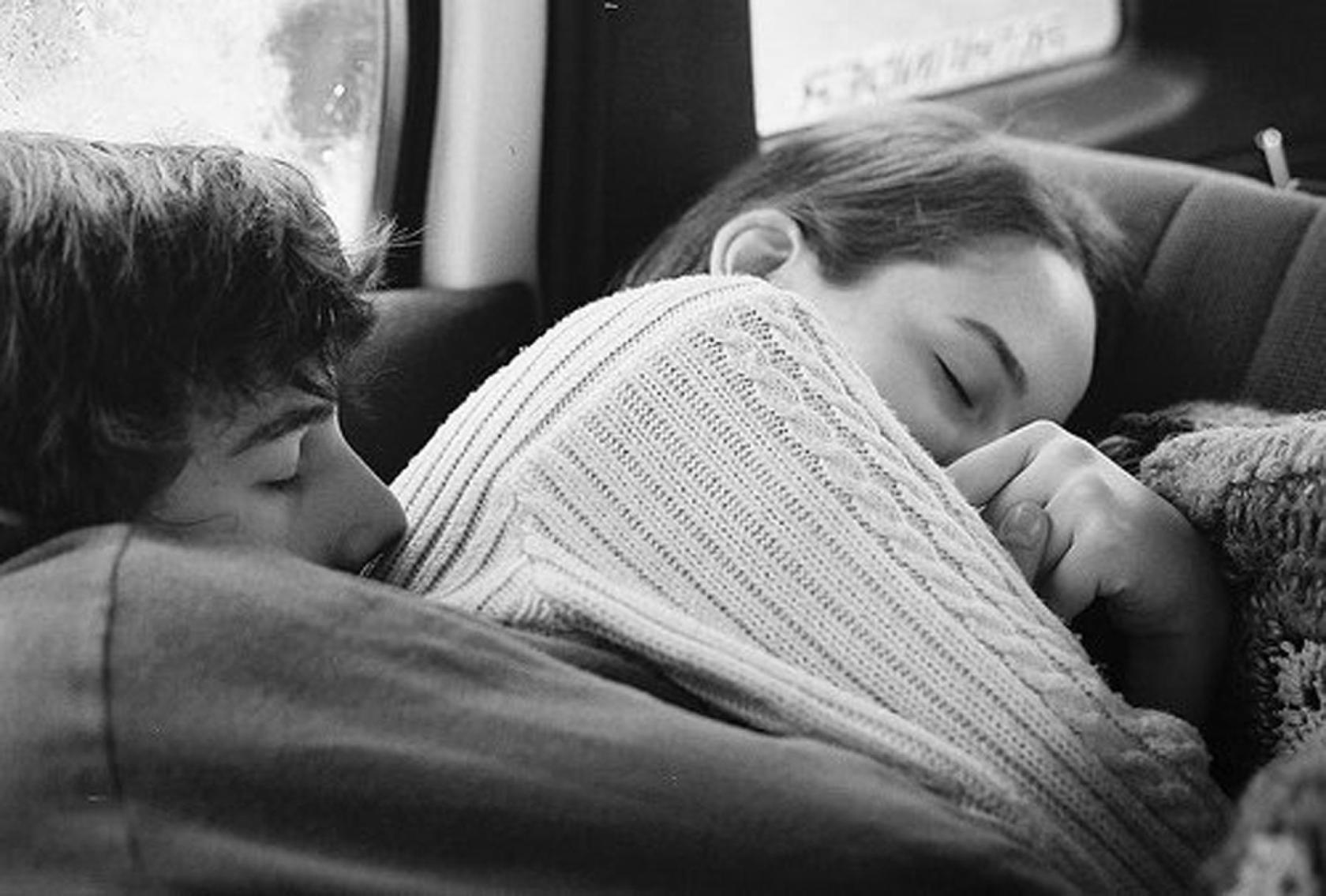 That day on the beach I sprained my ankle <3

Our past time haha 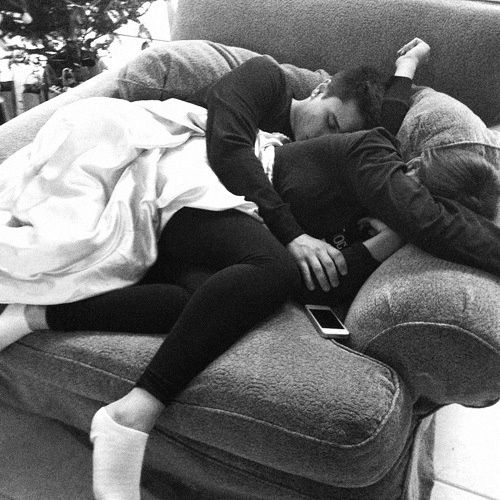 I have no idea who took this picture. Probably Edalyn or Margo. 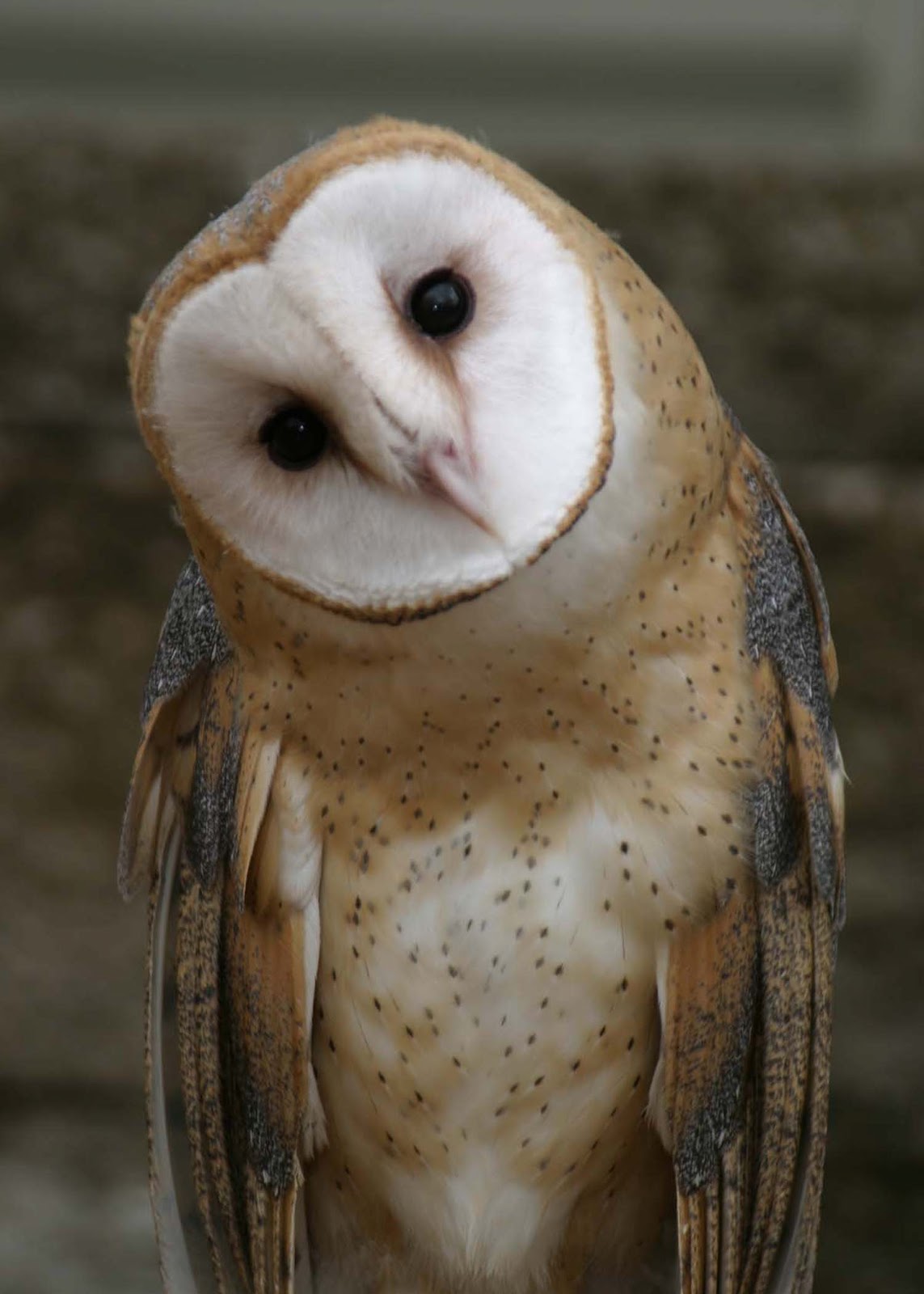 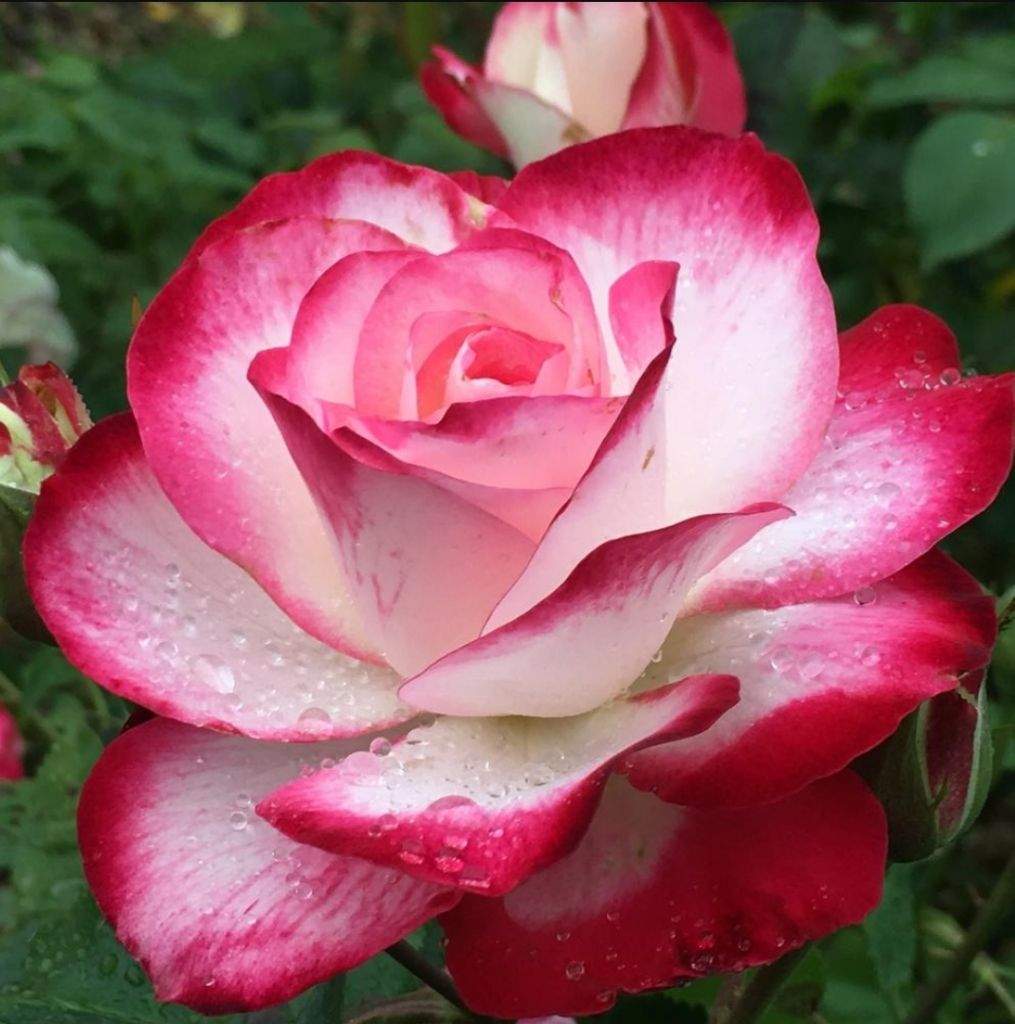 We were so bored haha 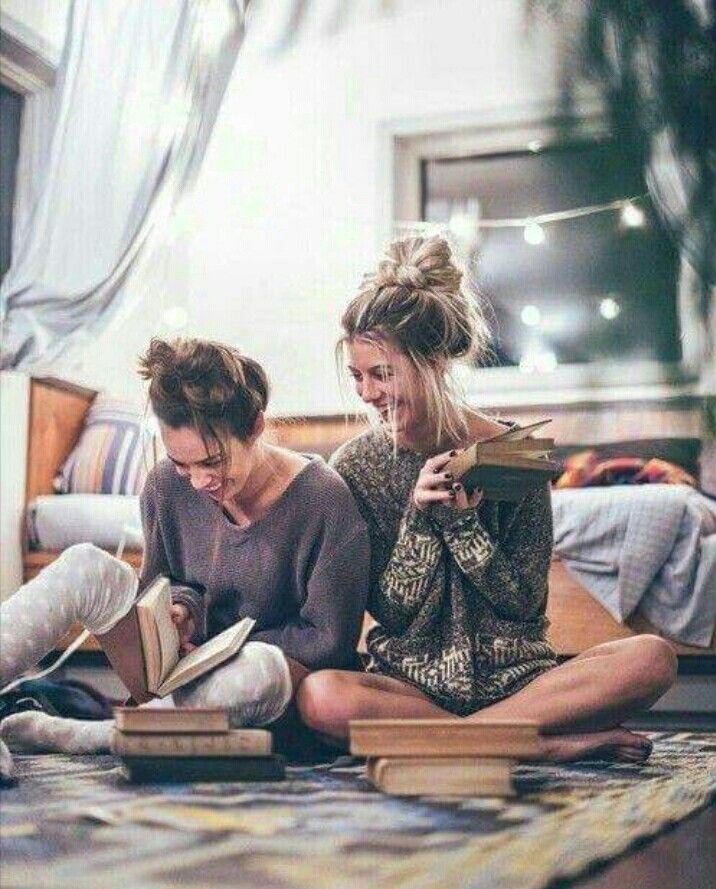 Got some sweet shades with my bae! <3 Do we really need more cocoa and coffee? 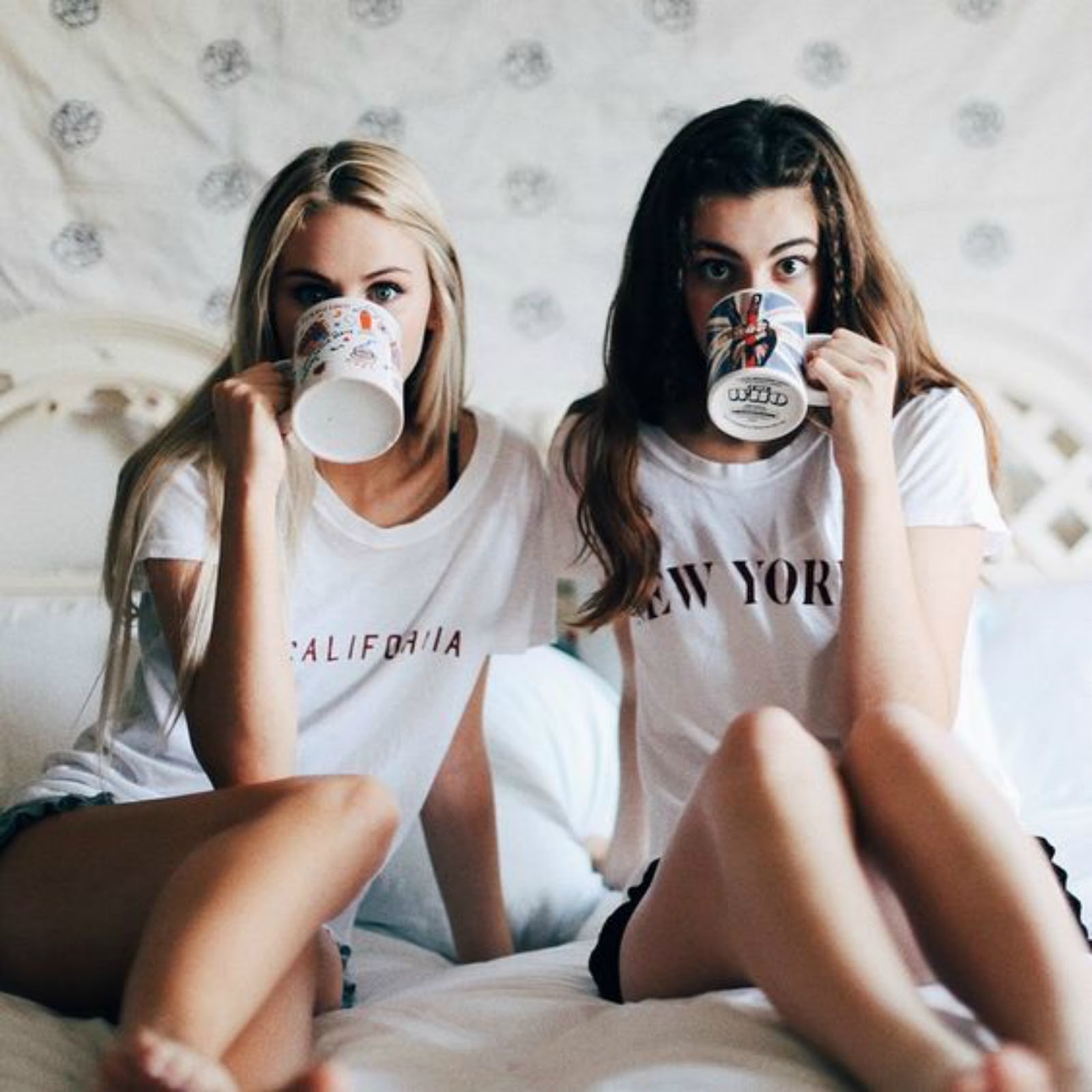 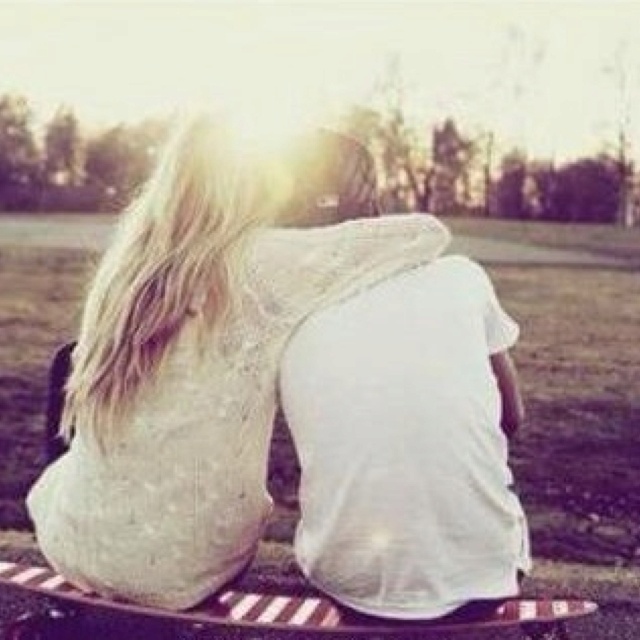 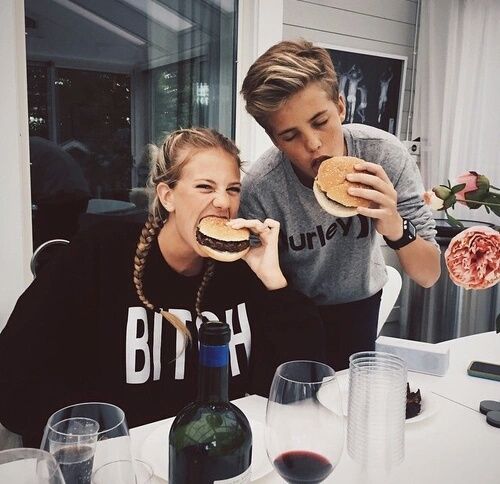 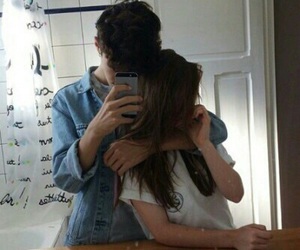 Edalyn: Bae! You dah bombness bestest bestest
friend in the whole wide world!
Thanks for tollerating my weirdness for this long!
And thank you for being my best friend!
<3333

Amira: Girl! You are such an inspiration!
I don't know how you can be so wickedly cool!
Looove RPing with you! It makes my adrenaline run!

Margo: Thank you for writing with me! I have sooo much
fun! Creating Henessa and Margo and Rachael's relationship
has just been amazing! I hope their story goes on for a looong
time!

Luca: Dang. It's all good about you! I love writing with you and just
talking and hanging out! You dah bomb bro! Love ya!

Zack(ie): Sarcasm and sweets stuck into the same package!
No one could ask for a better friend! Thanks for being awesome as
always and just hanging with me and poking my tongue and laughing
with me! :P

Panda: You are so freaking adorable and wonderful and amazballs!
Hope you know how much you're worth to me! I loooove RPing with you!
It's always fun to have a partner in crime too! <3

Nez - He is a playful and spunky! Ender - She is shy and introverted. 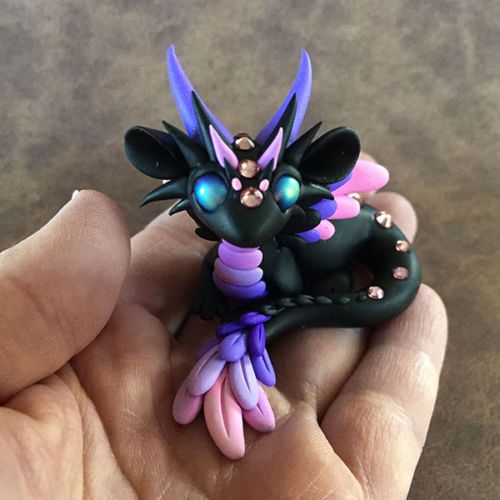 she lives in Manchester, UK, with her sister,
and is from Massachusetts, USA,

Eyes: Blue
Hair: Black, wavy, most of the time it’s down. 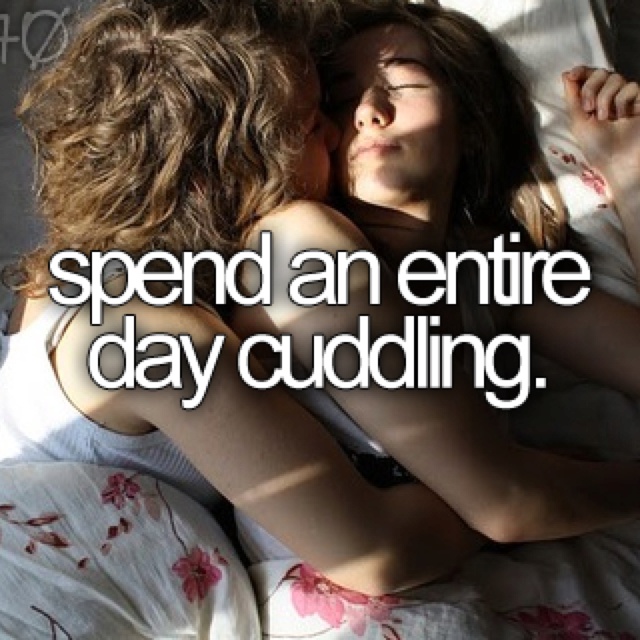 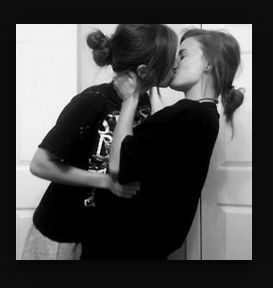 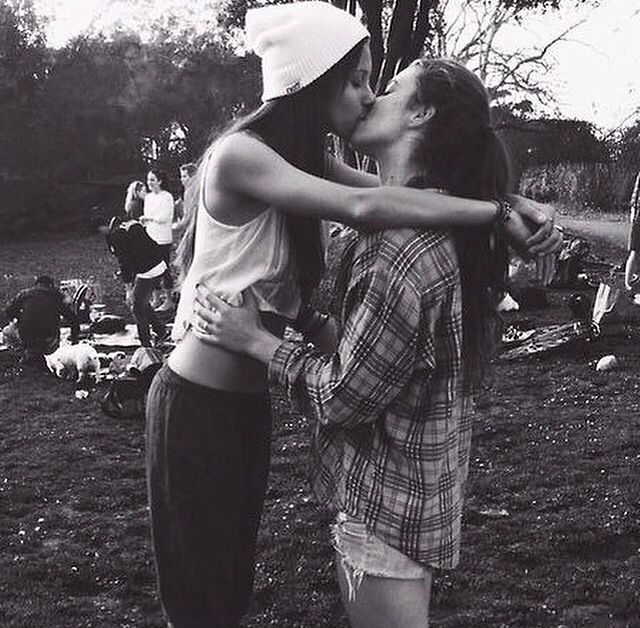 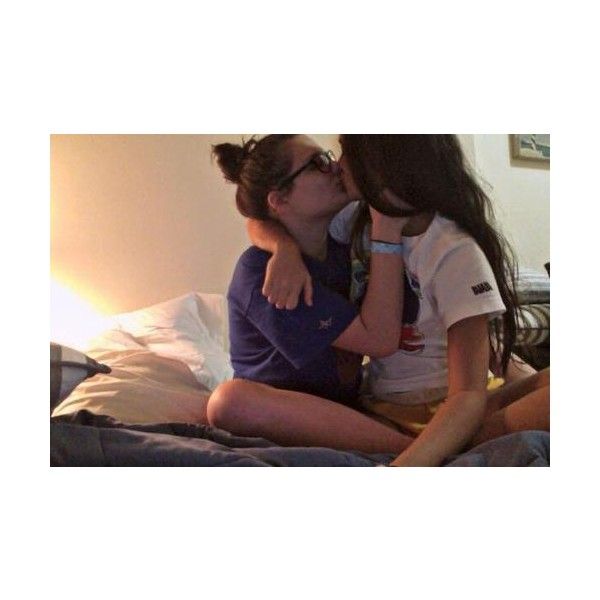 Just the cutest relationship ever! I have adored working with Margo on this and just <333

{Margo chuckled, and kiss her cheek again "What?" Kiss. "You're" Kiss "Just" Kiss "So." Kiss "Kissable.” She kissed her again, this time on the lips.} 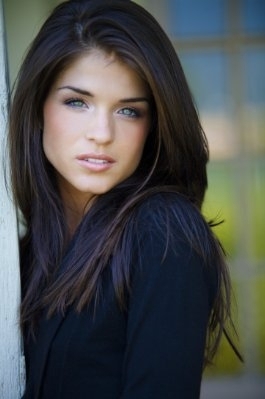 she lives in Manchester, UK while studying art

Dropped out of Wizarding school

Pets:
Daisy - Golden Retriever
(She's technically Rachael's but lives with both of them)

Notes:
Almost always is wearing a red hoodie.
Rachael has always wondered if it belonged to a boyfriend

Lori's job required her to be on the phone and entirely reachable. Most of the people in her family barely acknowledged the fact that there was magic and took jobs in the muggle world. Lori was an artist. She sold her art and designs online and at auctions, each piece unique. When having to leave her studio in Manchester for a little while, took her computer with her, and did her digital art, creating dragons, and fairies, and other random designs. And Rachael had to admit, she was fantastic. Her work took up most of her attention in the day time though, so around Seven O'clock she would get off and join Rachael in conversation, completely open and smiling.

(More to come after I actually find them.)


<iframe width="560" height="315" src="https://www.youtube.com/embed/xrbY9gDVms0" frameborder="0" allow="autoplay; encrypted-media" allowfullscreen></iframe>
Accio Profile Posts...
Hogwarts is Here © 2022
HogwartsIsHere.com was made for fans, by fans, and is not endorsed or supported directly or indirectly with Warner Bros. Entertainment, JK Rowling, Wizarding World Digital, or any of the official Harry Potter trademark/right holders.
Powered by minervaa