This show about a Mobile Army Surgical Hospital during the Korean War (which started airing during the Vietnam War) is on my list of my top ten favorite shows. While M*A*S*H was, at its heart, a comedy (and a hilariously good one at that), it also wasn't afraid to tackle tough issues, and ranged from laugh-out-loud funny to dead serious, sometimes in the span of a single episode.

The main characters and the supporting cast were all excellent, and although quite a few characters came and went over the course of the show's long run (11 seasons all told), the spirit of the show always stayed the same. Once you start watching, it's easy to get hooked on this show, with its clever dialogue, its outrageous characters, and, most of all, its heart. Pretty soon, you'll catch yourself humming the theme song at random points throughout the day, or chuckling to yourself when a street name reminds you of one of Hawkeye and Trapper's best pranks.

This show got me through all the ups and downs of my freshman year of college, because it's impossible to watch it and not end up feeling better about the world (unless of course you choose one of the more serious episodes, in which case you might need to watch a couple more to end on a happy note). I can't recommend this show highly enough, and while it's not streaming on Netflix in the US anymore, you can often find reruns on TV. 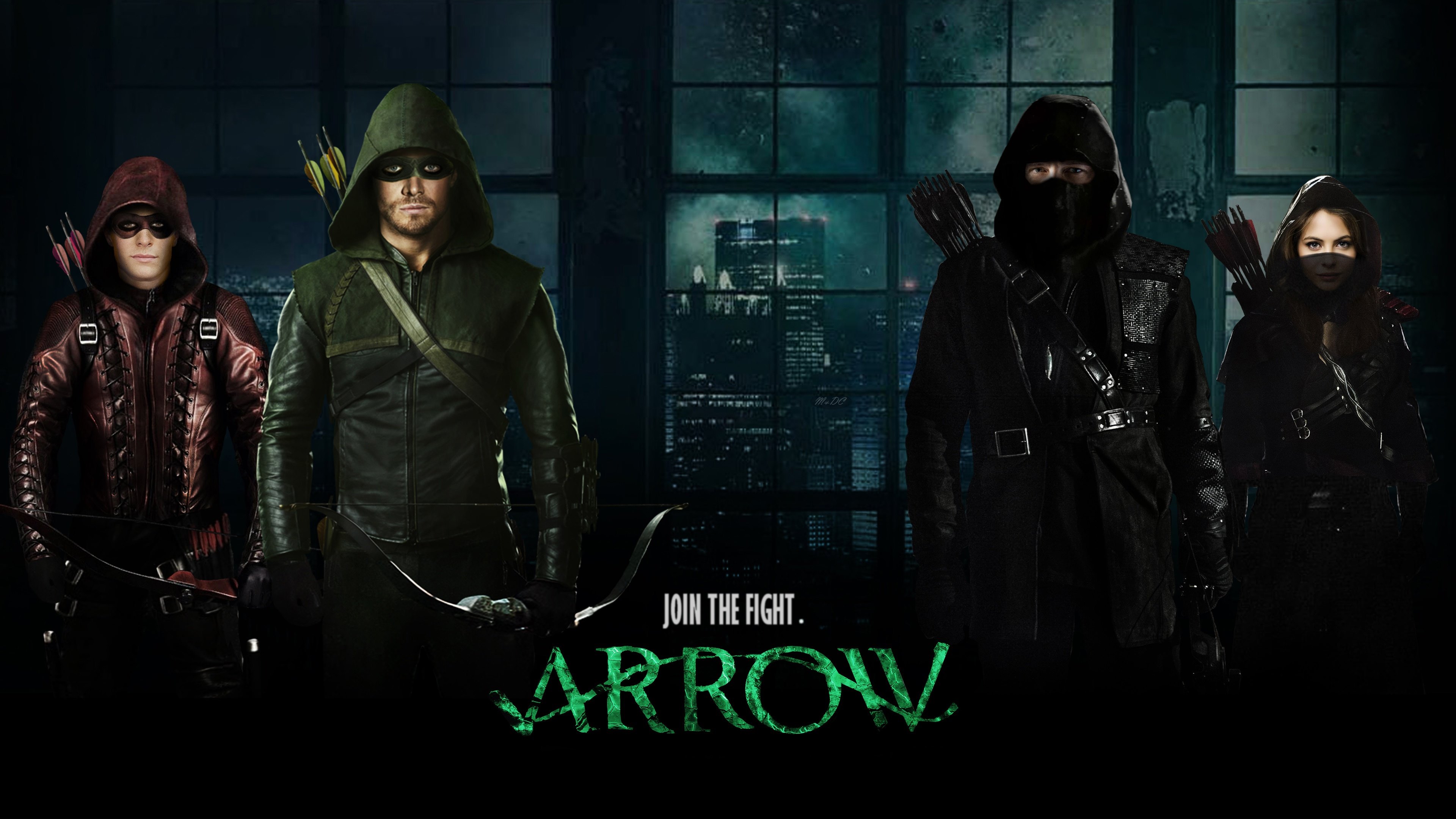 Adapted from the Green Arrow comics, this show follows Oliver Queen, who was shipwrecked on an island in the middle of the Pacific. Five years later, he's finally rescued, but Oliver now has a mission - he's going to make Starling City's criminal elite pay for their crimes. His means of doing so: a secret alter-ego, who wears a green hood and carries a bow and arrow.

Over the course of the show (which is now on its fifth season), Oliver brings together a team to help protect his city, faces both old and new enemies, and is forced to confront his own demons. And he's got more than his fair share of both enemies and inner demons, most from the things he had to do to survive those five years. The way the show is set up, most of each episode is set in the present, but part of each episode consists of flashbacks (generally Oliver's, although in later seasons some episodes have flashbacks from members of his team). This way of framing the show helps you understand how Oliver became the person he is in the present, and works very well as a narrative device.

I have to be honest here - this is one of my very favorite shows, and has been since the very first episode aired four years ago now. It struggled a bit last season, but this season seems to be starting off well, so I feel completely justified in giving it my highest recommendation. Seasons 1-4 are on Netflix right now, so if you're interested, binge away.