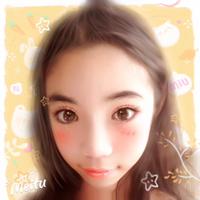 YingYi Shi is born in a muggle family, her parents are both lawyers, and they have had dreams of YingYi being like them-------or better than them, that is. Well, until the day YingYi received her owl from Hogwarts of course, all their dreams had fallen, not for YingYi though. She was pretty happy, finally, she would not be bullied by her classmates and joked around by her so-called-friends, better still, she can learn magic and avoid studying-------avoid studying muggle subjects of course.
When she arrived at Hogwarts in September, she met many people like them, she is not alone, she has friends, and she soon found out that there are many muggle-born in schools and they faced the same problems as her. She even developed a habit of going to the library everyday with her friends and taking notes in class. She wish she can have a perfect first year in Hogwarts.
Friends (22)