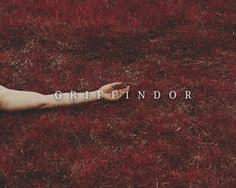 ⓈⒺⓍⓊⒶⓁⒾⓉⓎ
BISEXUAL
ⓂⓄⓃⒺⓎ ⓈⓉⒶⓉⓊⓈ
pretty wealthy
ⓅⒺⓇⓈⓄⓃⒶⓁⒾⓉⓎ
Very social , carefree , would do anithing if you are important , cute whit close peploe , though at first , flirty , she does not share a lot , she is very helpfull when needed

ⓆⓊⒶⓁⒾⓉⒾⒺⓈ
She will give you a lot of present , and make special thing for you , she will help you in everithing she loves to give hugs
ⓛⓘⓚⓔⓢ
I love animals , music , food , the 18 hundreds are her favourite decades , picnic , nature , fantasy books , stars and planets , she does not have a favourite subgect yet

ⒷⒶⒸⓀ ⓈⓉⓄⓇⓎ
Allison was born on april 2nd in The Connors mansion
her mother Emerald Connor
her father Anthony Connor
her childhood was sorounded by other rich families , her parents expexted a lot from her she was always overwelmed by the pressure , but it became normal at one point ,her only happiness were her friend and pets , she went to hogwarts and met a lot of peploe hogwarts became her new home 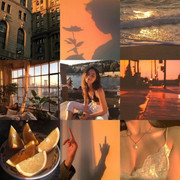 owl me if you want to know more

Im working on a new oc ⒷⒶⒸⓀ ⓈⓉⓄⓇⓎ
alex is a teen born the 7th of september back in the Blacks mansion he is a far away cousin of Sirius black
her mother is called Caterina Black , and his dad Felipe Black , he is always bussy he barely has friends and all of them are pureblood really close allies to the black family , he spends most of his time in the library whit his bestfriend Darrian Malfoy
he spends a lot of time studying for defence against the dark arts , he tudies by the dark lake a lot NEW OC ON THE MAKING 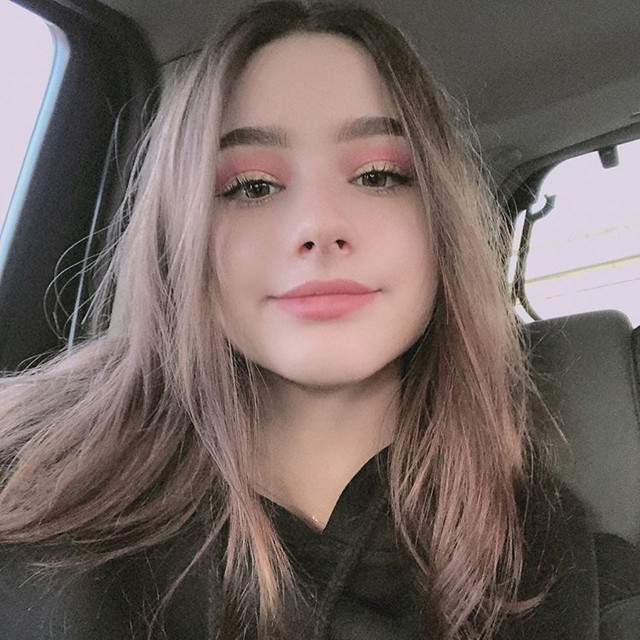