If the crown fits- wear it

feel free to ask to rp at any time over owl or on my board -Emiel: online-~Ezra: online~-Mylo: Online-

Income: Inconsistent but enough to survive without the second job

Relationship Status: Taken by his one and only

Housed?: Emiel has lived on his own for about two years now after getting kicked out of all of his family's homes

Dislikes: people who think they can control anyone and everyone

Childhood: Emiel has since forgotten almost everything about his childhood hood the last thing he can remember is getting the pc his dad gave him and the watch and ring from his stepmom in which he always has on him

Emiel doesn’t have any friends he can go see instantly they all live in different states or countries.

Addictions: Acting like he has emotions all the time when really most of the time they're not really his own

The color of Hair: Also brown

The color of Skin: Tan ish he like sewing on his apartment patio when it's nice outside

"If the crown fits- wear it"

Good Habits: has a clean house always and always does cooking over eating out

Education: Emiel finished high school early and doesn't plan on going to college quite yet but if he does its for coding or design

Fears: Being forever alone and left by everyone he cares about

Rational Or Emotional: Emiel is Rational and makes sure not to explode on anyone if they tik him off if he hears certain songs he gets put into a state in which he doesn't remember anything happening the memories are black 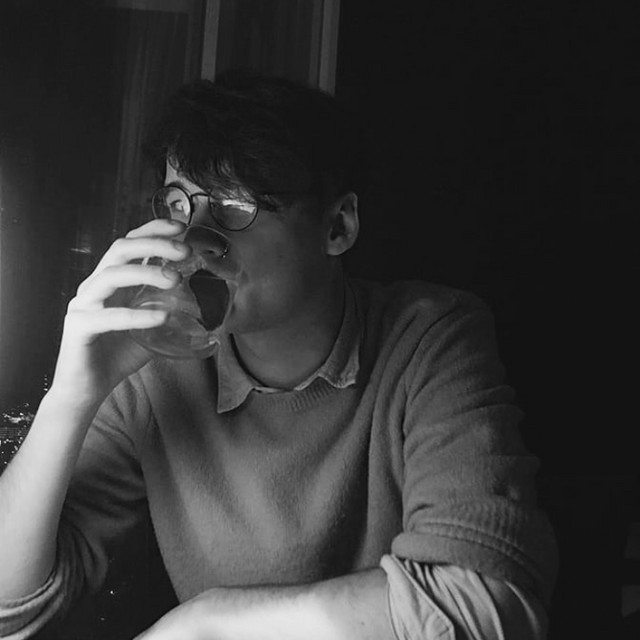 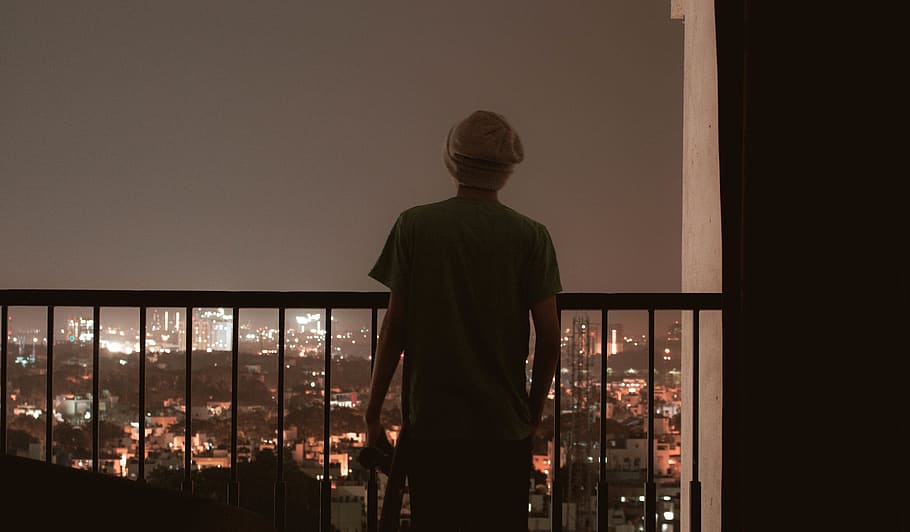 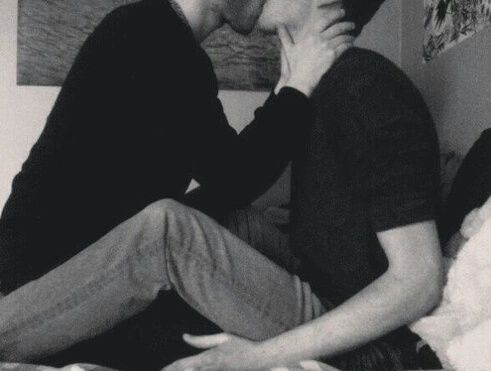 Housed?: They live in a small cottage in the outskirts of a forest

Likes: Reading and exploring the wilderness

Childhood: Ezra grew up in one of the most supportive households living with their dad who had been raising them on his own since birth although they were never struggling with anything other than what to have for dinner their dad has always been supportive no matter what it was

Addictions: Slight drinking problem though they never get shit faced drunk they drink every once in a while to drown out something

Bad Habits: Buying too many books and not having the space for it

The color of Hair: white

The color of Skin: Pale and burns easily

Good Habits: the clean house always and always does cooking over eating out

Education: Ezra is currently an English major and passing through with flying colors

Fears: Being forever alone and left by everyone they care about

Rational Or Emotional: Rational, they're the ones who would be the ones to calm down any yelling by their calm voice

Brown is their favorite color//will steal dem knees//has a manga collection of BNHA, The Promised Neverland, Doraemon, and Saylor Moon//dresses in whatever the fluff they want//is a caregiver and will take care of all da age regressors they can//loves getting nicknames//has a snow-white bunny named angel//speaks some german and Italian but not much but can understand almost all 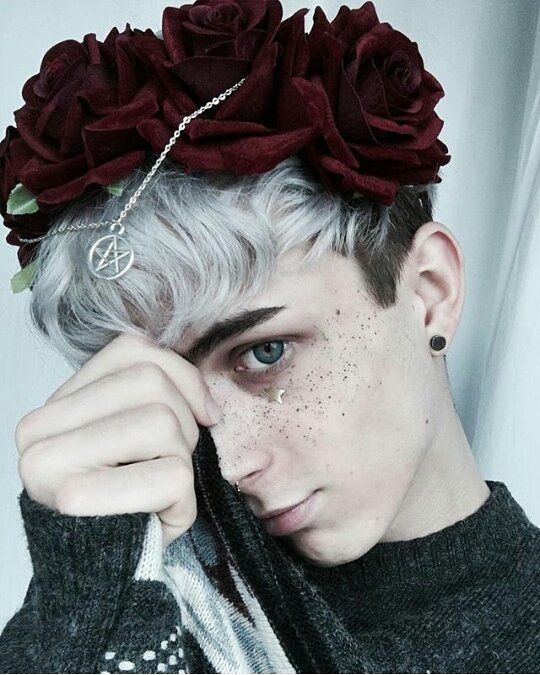 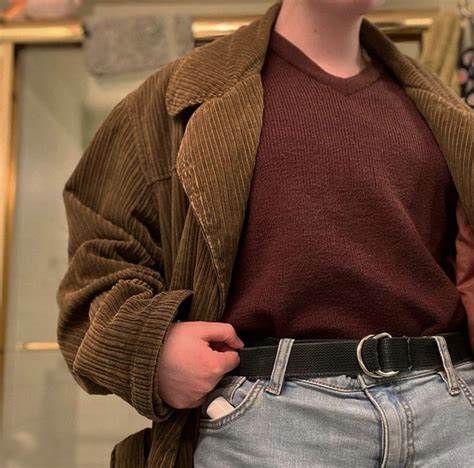 Housed?: Yis they have lived in a streamer house then moved to his own house

Dislikes: People who fuck with people just cause they can

Childhood: Mylo grew up in an unsupportive household but was never kicked out. He was forced to live in the house he hated the most. He wanted to live with his dad but was never able to so as soon as possible he left

Bad Habits: Streaming for many hours and prioritizing his job more than his sleep schedule

The color of Hair: light brown

The color of Skin: natural

"oh I know I know im sad, you think im not aware of my own emotions. Im always sad"

Good Habits: good hygiene and can understand other emotions better than his own

doesn't have glasses except for the one for blue light

Education: He finished high school then dropped out halfway through college

Rational Or Emotional: Rational, they're the ones who would be the ones to calm down any yelling by their calm voice 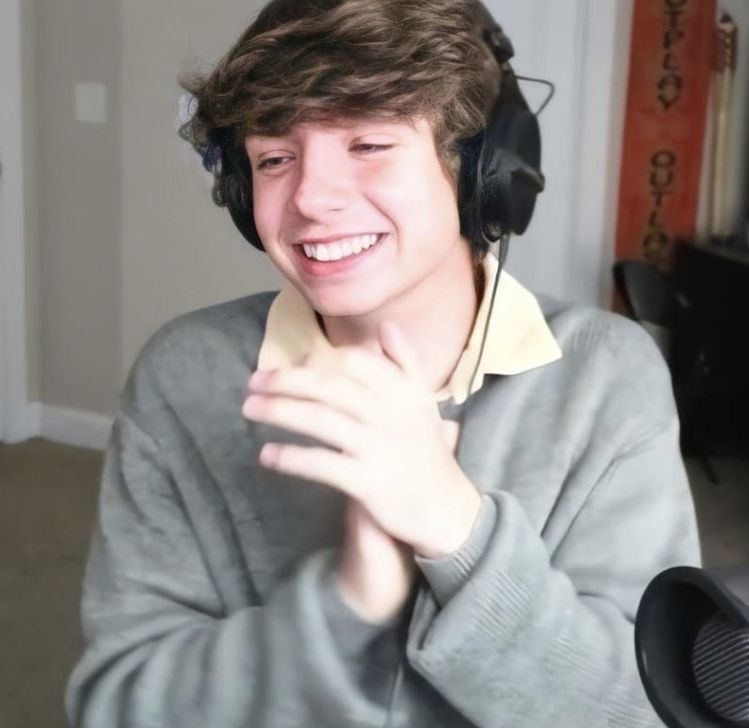 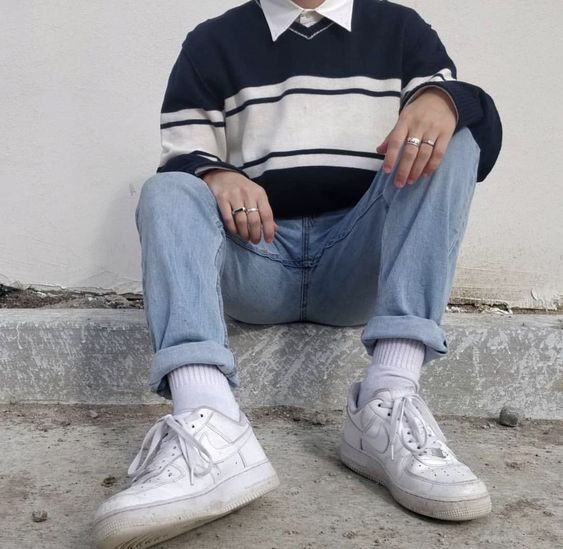 Housed?: Addison apartments but also a cottage in the woods depending on rp

Dislikes: People who fuck with people just cause they can

Childhood: Keasens house was unsupportive but it wasn't supportive either. They didn't care really about him is the funny thing. He practically raised himself and then once his sister came in he as well and uses age regression as a coping

The color of Hair: colored black and sometimes it's dyed

The color of Skin: natural

"You get backed into a corner, this is-, le he describes me as a pawn, this is checkmate, this is it, this is the end, i suggest you resign."

Good Habits: cooks almost daily and balances what he does in his life

glasses but doesn't wear them often [like a fool]

Education: high school and is thinking about going into college 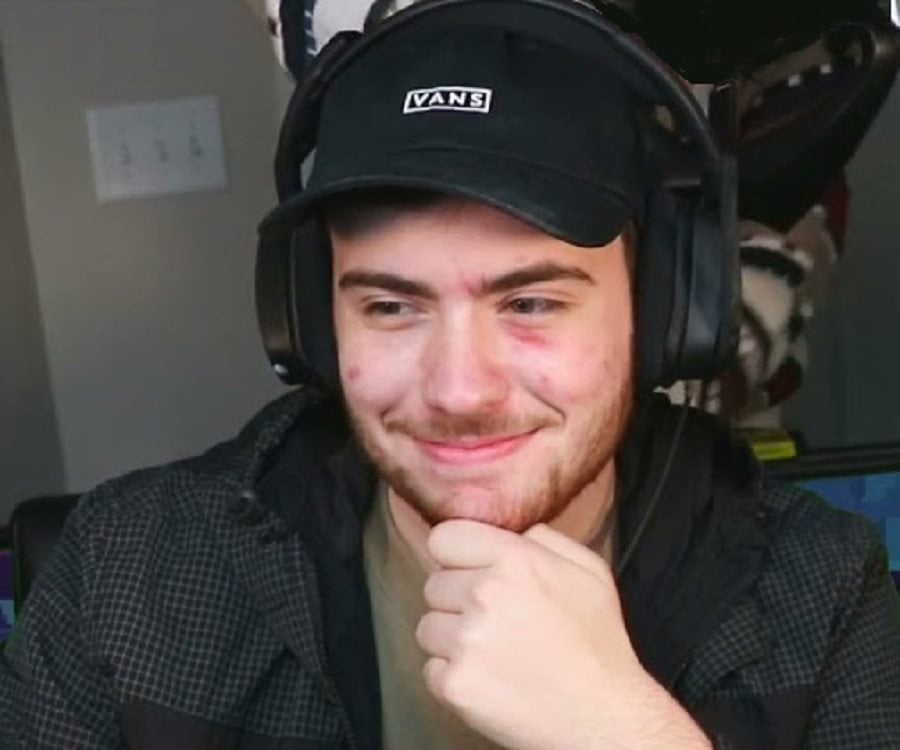 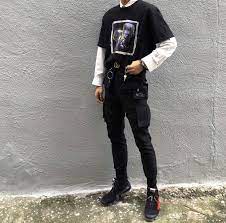 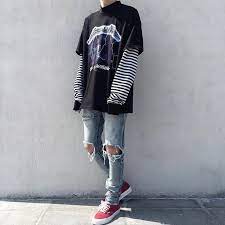