"Don't blame me, love made me crazy. If it doesn't, you ain't doing it right." Rps: HP, LotR, Marvel, TVD, Hunger Games, Agents of SHIELD, Divergent, Grey's Anatomy and many more. Just ask and I'll tell you yes, no, or kinda. 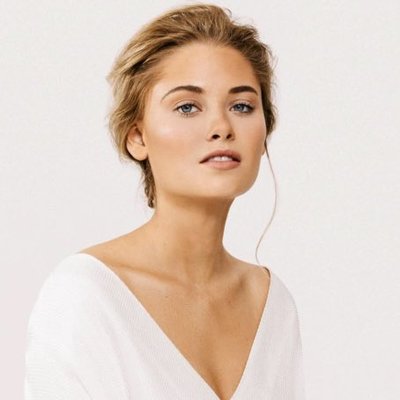 You ever hear an "Oh..." that breaks your heart?

Illness(es): PTSD [explained further down below], Anamagus [if you consider this an illness]

Running this game for five years. Guess that's why my feet hurt.

'Til I feel the fresh air And I feel your eyes stare And I'm not gonna lie, I get a little bit scared My heart is on wings, I'm living in dreams And at the top of our lungs, we sing


When my mind is runnin' wild Could you help me slow it down? Put my mind at ease Pretty please I need your hands on me Sweet relief Pretty please

Boggart: Being seen as weak, irrelevant, vulnerable and defenseless. Probably crying in front of anybody.

Backstory: Collins was adopted by her parents (Inès and Yves) at a young age. She has always had a talents for street fighting. She never sought out her biological parents, not really caring. She wasn't enough for them and that's not enough for her. Collins will always fight for what she believes. Collins was born in Marseilles, but she moved to Bordeaux a few years ago. Her adoptive parents are hard workers, but they still live in a trailer park. They're happy, and that's what matters to them. Collins is fluent in French, as well as English. She has 5 older brothers, so she is obviously quite a tomboy. She was once pregnant, still a teenager and had to give away her daughter. Collins named her Dominque, or Nicky. She was adopted by a very nice, rich and happy couple. She gets to babysit her sometimes, and her adoptive parents let her be in her life. She is almost 10 now. Collins suffers from PTSD. Growing up in a pretty sketchy trailer park, she saw some bad shit happen. She once saw a girl getting r@ped, a kid getting beaten by his dad and lots of other bad stuff. Once, when she was 8, she saw some thugs from her trailer park beat up and shoot one of her brothers. She was stunned and will forever be ashamed of herself for being so slow to get him help. Her shock nearly got him killed. Collins is the kind to give you a resting bitch face if you get angry or yell at her with others around, but get scared if no one is around. That's a big part of her PTSD. She is very paranoid and cautious of her surroundings. For obvious reasons, she has major trust issues and trouble sharing any detail of why she has PTSD. Even when she puts on a shirt, she does it quickly, scared of her guard being down. That's when she started boxing and learning to defend herself and others. She gets in a lot of physical fights from being opinionated. Collins is very stubborn when it comes to what she believes in. Collins often get underestimated because she's 5'6 and blonde, but she's all muscle and feisty. She never starts the fights, but always finished them. 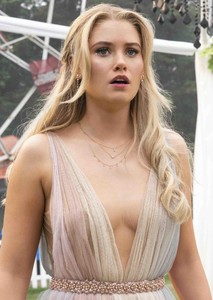 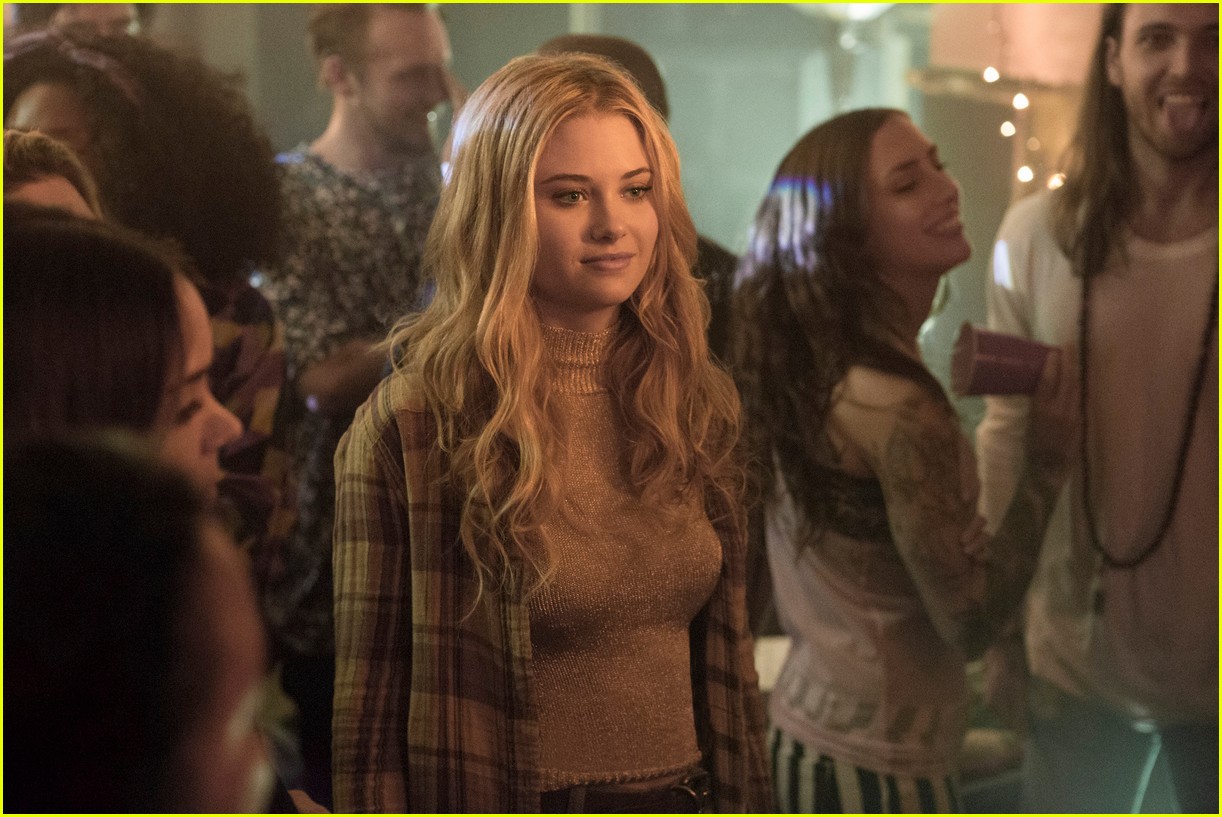