A cluster of people 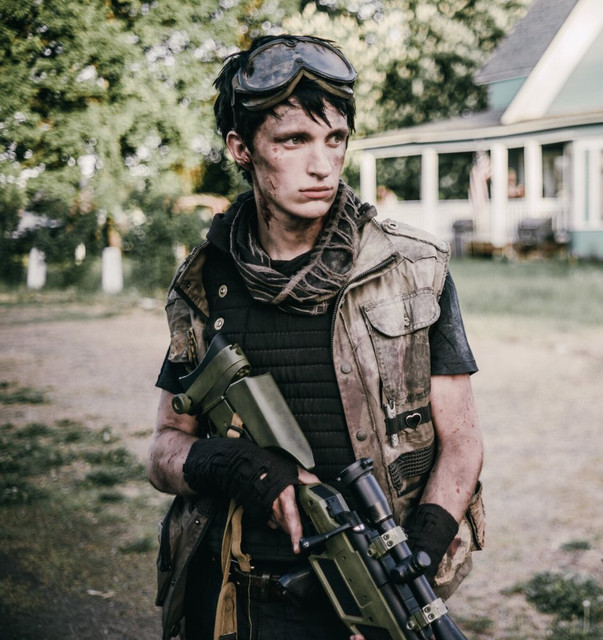 Name: 10k
Age: 17
Parents: unknown
Gender: Male
Relationship?: single
Group: none
Weapon(s) of choice: sniper
Backstory: 10k was stranded on his own after his father turned into one of the z’s. He runs alone until he meets up with a group of survivors who take him in. 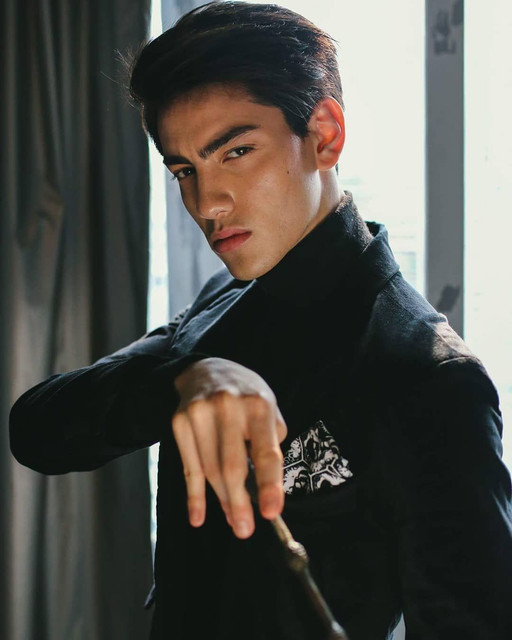 Name: Austin Riddle
Age: 17
House: Slytherin
Parents: Tom Riddle and a muggle woman
Gender: Male
Relationship?: incapable of love
Backstory:
Austin is the meaner, sexier version of his father. He was conceived under a love spell so he doesn’t exactly feel love. He feels lust. He enjoys singing, playing the piano, and of course being Hogwarts’ biggest problem since Tom himself.