Wand: Made of Ivy wood, with a core of Phoenix feather, 13 1/2 inches with a slightly springy flexibility 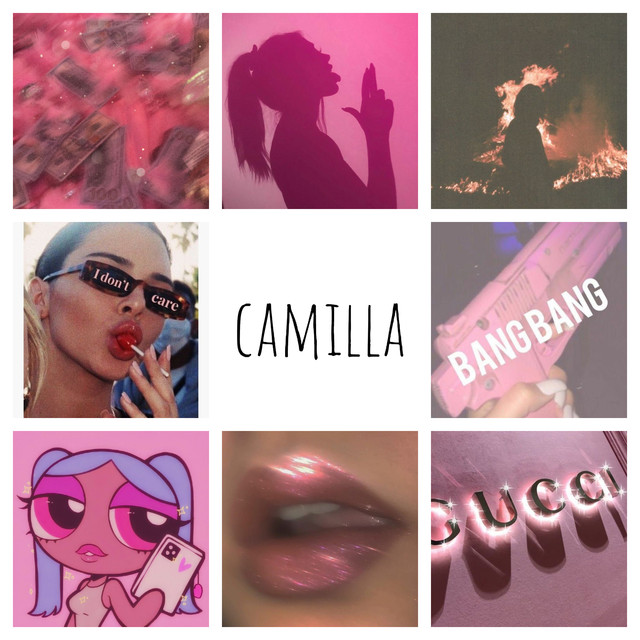 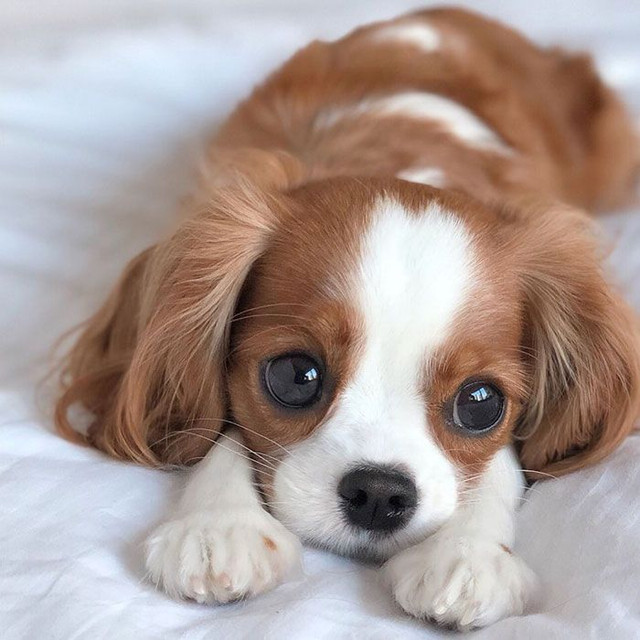 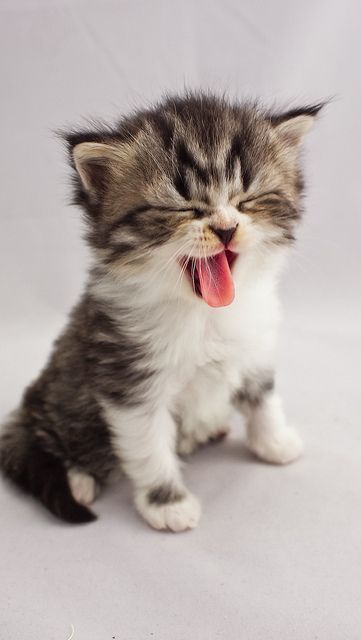