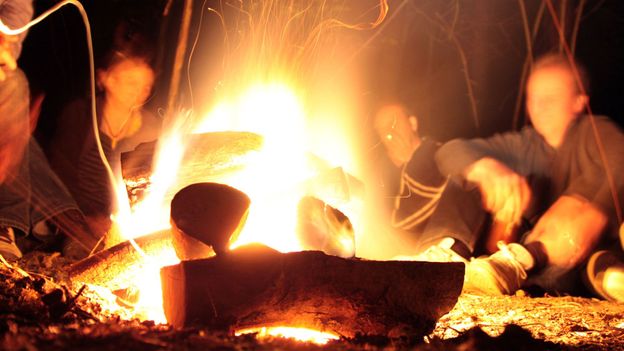 House: Hufflepuff. Nationality: Canadian-Irish. Orientation: Bisexual. Blood Status: Pureblood. Animagus/Patronus: Aardvark. Wand: Red stained Laurel wood with a dragon heartstring core, 14.5 inches and slightly yielding flexibility. Has plant-like carvings around the base, twisting around to the tip. Quidditch Position: Beater. Amortentia: Campfires, pine tar, poutine (trust me, it has its own smell), fireworks. Pets: The animals on her family's farm/magical beast sanctuary. Little Man (Graphorn) is her favourite, but she wouldn't tell the others that because she loves them all. Boggart: Her friends as dark wizards. She wouldn't have the heart to fight them if they went to the dark side. Mirror of Erised: Her friends are successful aurors. She and her family helped a species bounce back from near extinction. Favorite Classes: Herbology, Care of Magical Creatures, Muggle Studies, Flying. Specific Interests: Magical and muggle creatures, muggle culture, pranks, Quidditch, broom racing, cooking, partying. 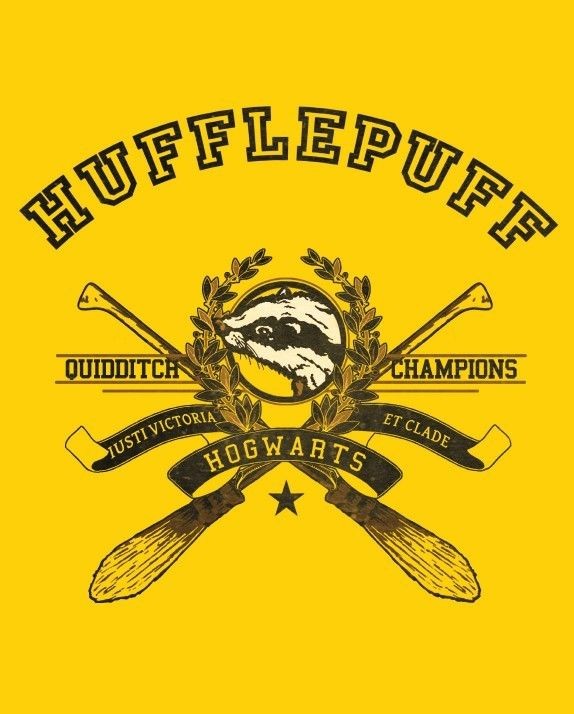 When I first got my Hogwarts acceptance letter, I was not very surprised. I mean, I live on a farm! Full of magical creatures! And besides, I have shown signs of being the same way from a young age. One of my earliest memories includes making dandelions grow the size of my forearm when trying to help my dad rid his garden of weeds. I really think dandelions are underrated. Not when they are spreading into your garden and aggravating your boom berry bushes, but when they're just hanging out on your lawn minding their own business and attracting pollinators (like bees --- I love bees!) I think they're lovely. Oh shoot, I was talking about again? I'm sorry, I have the attention span of a toddler. No, wait! Toddler, dandelions, my earliest memory! Right! Ok, so I knew I was magic from a young age so I was hyped when I got the letter, but it was no surprise to me. If I was told that I was accepted into a wizarding school at a young age, the only part that would have surprised me is that the wizarding school I was going to was in Scotland of all places. I was born and raised in Canada so I thought I was going to go to Ilvermorny, but when I was about ten we moved to a farm in Ireland because... well, my parents are conversationists who breed erumpants and graphorns, among other things... and we all know how North America is about "dangerous" magical creatures. We weren't trying to get arrested for trying to assure the well being of a beautiful species or two. Anyhow, I digress. I am a Hogwarts student now --proud Hufflepuff-- and despite the fact that I don't actively cause drama, I may have stirred the pot a little bit as of late.

On the down-low, me and a few friends have started a club that reaches out to students at risk of joining dark wizard-filled hate groups. Our goal is to essentially befriend them and help them avoid going down that path. Thankfully The Boy Who Lived defeated Voldemort before we were even born so the world is not nearly as bad as it used to be, but there is still a purist problem (especially here in Europe) and we still need to fight to make it safer for everyone. Anyways, that's where the trouble comes in. Most of my classmates are supportive of the club, but there are others (on the wrong side of history) who are mad that we are trying to save people from becoming dark wizards... y'know the kind, children of ex death eaters who have nasty thoughts drilled into them at a young age... You can't help them all, I guess. I swear I am not all political though. Though I care a lot about equality and activism, I do have other hobbies. I'm a beater for Hufflepuff's quidditch team. I also love hanging out in the kitchens helping the house elves do their work, exploring the castle grounds, taking pictures of my friends with this cool camera one of my muggleborn friends got me (it's so cool! The pictures come out of the camera and stay perfectly still like statues!)... ...and I'm so many clubs, y'all. My favourite are probably the herbology and fantastic beast clubs. In typical Hufflepuff fashion, I love plants! I love animals! Really, if it's alive I probably think it's really cool so of course I had to join those awesome clubs! Also, karaoke? I am a terrible singer but you bet your sweet butts that I do karaoke nights with my friends. We do that in the Hufflepuff common room and get everyone in our house involved, but we do like to smuggle our friends of other houses in too... I'll deny that if any of our professors ask about it, but wink-wink, you're free to join us if you'd like. F̲a̲c̲e̲c̲l̲a̲i̲m̲: L̲u̲c̲a̲ H̲o̲l̲l̲e̲s̲t̲e̲l̲l̲e̲ 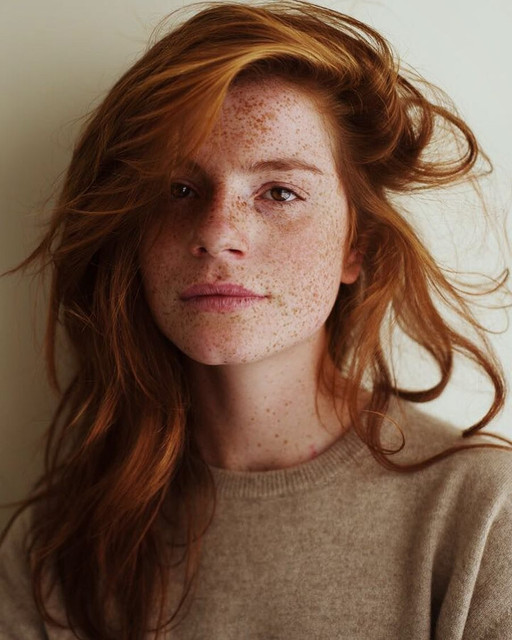 half•alive · Still Feel.
Accio Profile Posts...
Hogwarts is Here © 2023
HogwartsIsHere.com was made for fans, by fans, and is not endorsed or supported directly or indirectly with Warner Bros. Entertainment, JK Rowling, Wizarding World Digital, or any of the official Harry Potter trademark/right holders.
Powered by minerva-b