If you have the gender of a male you are to call me Miss. Nightshade and if you are a lady you may call me "Miss. Cassiopeia". 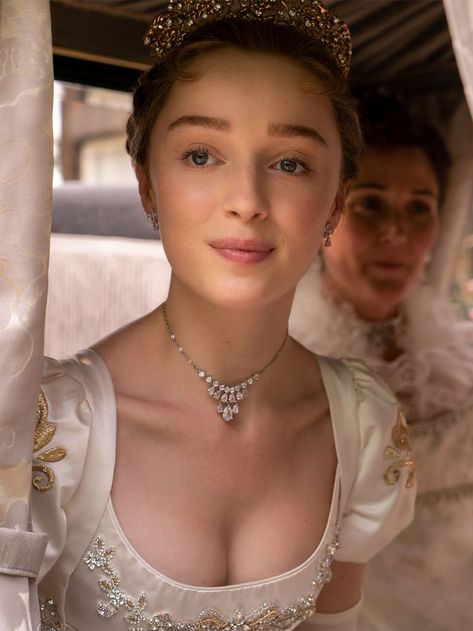 "To love is to recognize yourself in another."

"Passion makes the world go 'round. Love just makes it a safer place."

"Where there is great love, there are always miracles.

"Love makes your soul crawl out from its hiding place."

"Love does not dominate; it cultivates."

Wand: Olivewood with a chestnut core, 12" and barely flexible

"Love is the whole thing. We are only pieces."

"To love and be loved is to feel the sun from both sides."

Backstory: Cassiopeia was born to the young couple, Queen Astrid Bridgerton and King Thomas Nightshade, her great grandmother; Daphne Bridgerton was a duchess, but her legacy stopped at Cassiopeia's mother, who married the son of the King and Queen of Whales. Cassiopeia was brought up as a princess should be; cleaned daily, given responsibilities, not wearing the same dress twice, and being spoiled rotten. As soon as Cassiopeia was born though, her mother knew she was different. Cassiopeia was the third daughter, having two older brothers; Aristotle (Aris, 9) and Benjamin (Ben, 5). Cassiopeia developed a love for reading and writing very early on in her life, and was reading the most complex novels by the age of 10. Between that time Cassiopeia's mother had five children; Daphne (8) (after the Duchess), Edward (6), Farah (4), Gwendolyn (2), and Hades (newborn). At the age of 11 Cassiopeia received a letter accepting her into a school of magic. Cassiopeia's family was bewildered but happily sent her to the school. Cassiopeia was the first student to skip years, due to her ability to learn very fast. Cassiopeia was bullied and it caused her to have great anxiety, and to keep hidden from everyone. By the age of sixteen, she was in her final year, and off, waiting to become the queen of her country.

"It Is You I Cannot Sacrifice. I Burn… For You.” – Daphne Bridgerton