Hello and welcome to my page! please be respectful. no bad words or any thing inappropriate or I will block you. you have been warned.✨🙈🙉🙊🐵

I lived in the U.S until I was nine and then I moved to Scotland with my family. One day I was out walking when I spotted an eagle owl in a nearby tree. It then swooped down from its tree, dropped a letter at my feet, and flew away. I promptly picked up the letter and read it. "This can't be real",  I told myself. That night I went to bed trying not to think about the mysterious letter I had received that day, when I heard someone knock on the door.  My parents had apparently heard it too, because the next moment I heard them shufflng down the stairs.  I had not told them about the letter yet. I headed down stairs to see who it was. My father answered the door.  "Hello?" he said. There was no one there except an oddly stiff tabby cat. The next thing I knew there was no longer a cat at the door step but a woman wearing a green robe, spectacles, and a tight bun. My parants and I were standing there with round eyes and open mouths. "Apologies for coming so late in the  night, but I figured it would be best", said the woman calmly, as if nothing had happened. "May I come in?", she asked politely.  My father did not say a word, but simply moved out of the way to let her in. " How did you do that?", I blurted out. "Do what?", she asked. "Turn into a cat then back into a human!".  "Well hopefully you will be learning that in my class", she said.  "What class?" my parents retorted together. "I teach Transfiguration at Hogwarts School of Witchcraft and Wizardry.  You may addres me as professor McGonagall".  It was actually real!, I told myself out loud. "And as I am sure you already know, you have been invited to join us", said professor McGonagall.

The rest is history.  My parents and I went to Diagon Alley.  There I met Luna Lovegood and we quickly became good frinds. I was sorted into Ravenclaw (but the hat did consider Slytherin). In my third year, I successfully brewed an Animagus potion (my Animagus form is a fox). When Dumbledore found out about this, he offered me a position in the order of the Phoenix, wich I gladly accepted.  It was challenging at first to balance school work and missions, but I soon adapted.  I fought in both the battle of the department of mysteries and the battle of Hogwarts.  After my years at Hogwarts, I became an Auror. 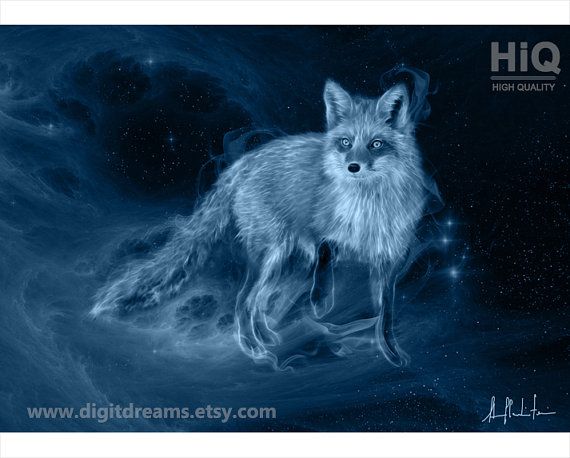 Animagus from: Silver and orange fox. 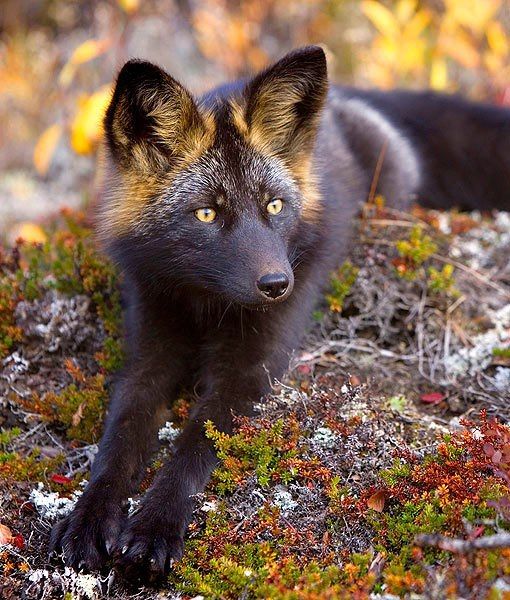 Were you can find me: in the library, Ravenclaw common room or in the forbidden forest exploring in my Animagus form.

Pet: A barred owl named Barnabus(she is a girl) 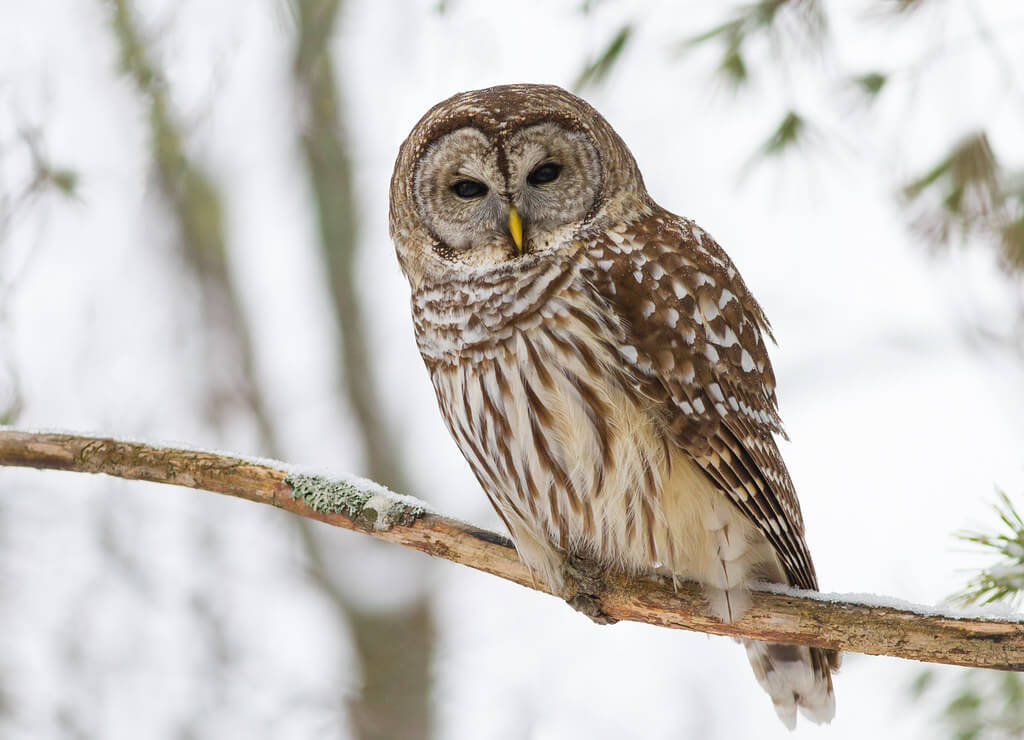 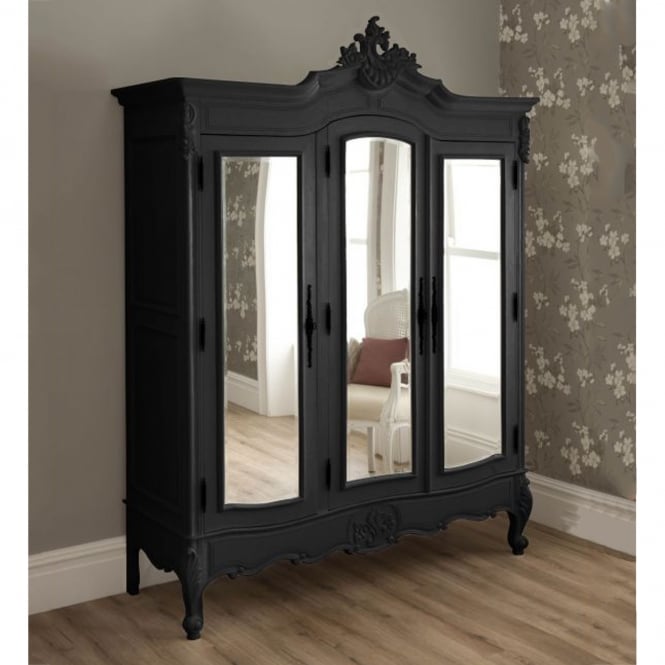 favorite quote: "your jest as sane as I am"-Luna Lovegood

Witch member of the golden trio I am most like: Hermione

Witch Marauder I am: Padfoot 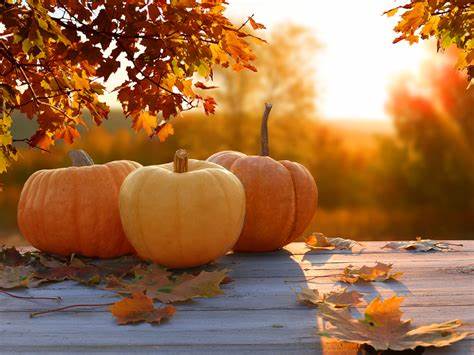