I make friends with Death and I'm half if not more Crazy then my Mom and Dad. I'm very friendly with Dementors to the point where they Protect me from Harm ©

Welcome to my Oc's 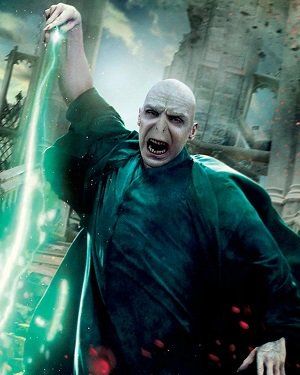 “Behold, Nagini, our work is done.” 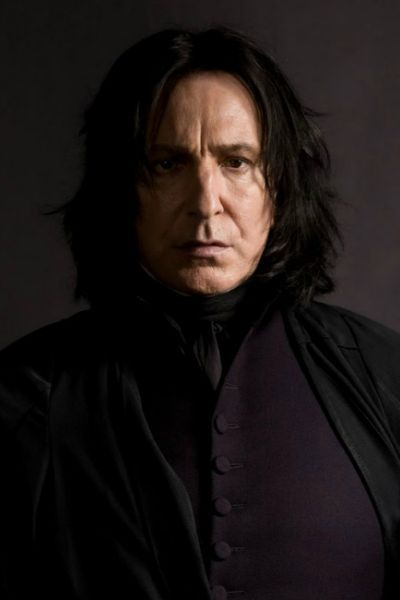 “You've kept him alive so that he can die at the proper moment.” 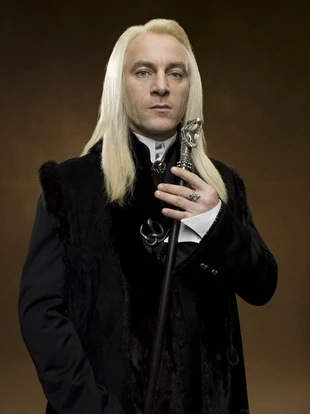 Let us hope that Mr. Potter will always be around to save the day. 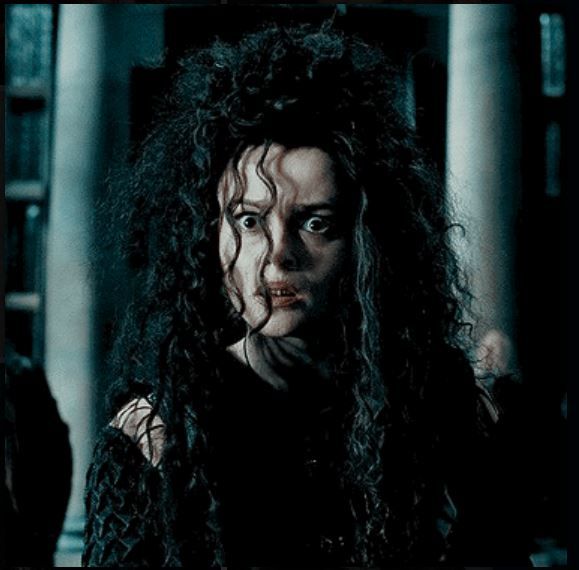 “Well, well, well, look what we have here. It's Harry Potter. He's all bright, and shiny, and new again, just in time for the Dark Lord. “ 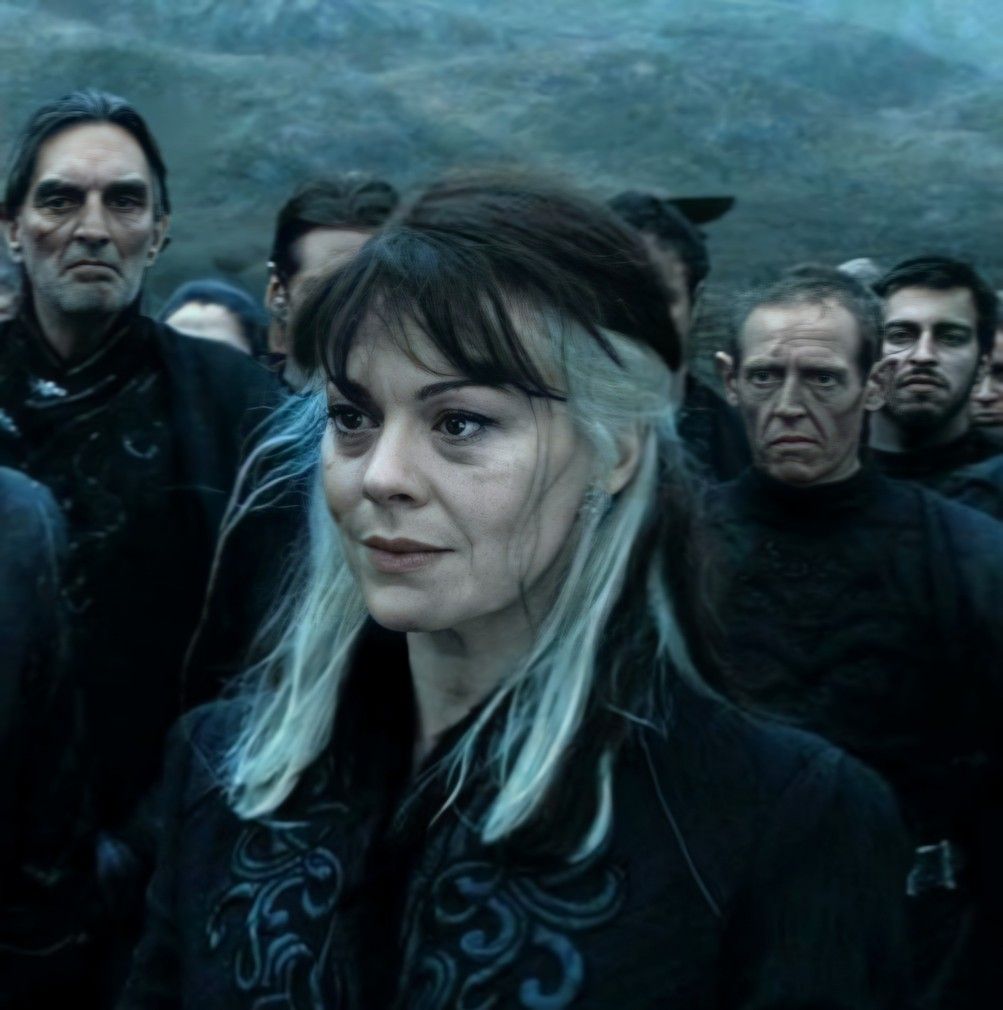 "If you attack my son again, I shall ensure that it is the last thing you ever do."

Also My God Fathers are Snape and Mr. Malfoy and my GodMother is Narcissa Malfoy

Hello I’m as I said Claire Isabelle Lestrange and my Mommy and Daddy, [I call them that even though I’m older than 18 Yes now shush.]

I was born on July 23rd  1980 same year as the stupid boy named Potter *makes disgusting noise* I was sorted into Slytherin and became instant friends with Draco as I am his best friend as well as Pansy and Blaise are and we became the big 3 Terror of Hogwarts. While Potter and his friends being the Golden Trio ugh KILL ME [Not really Maybe?] 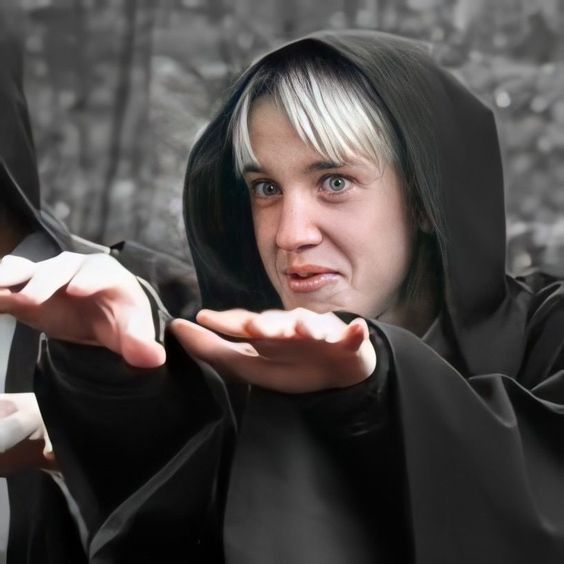 "My Father And I Have A Bet You See. I Don't Think You're Gonna Last Ten Minutes In This Tournament. He Disagrees — He Thinks You Won't Last Five." 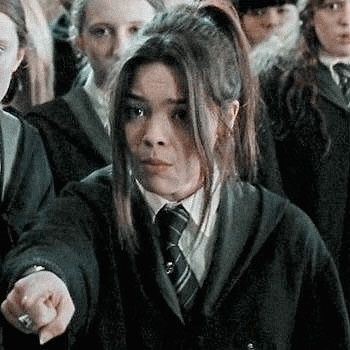 “Potter, have you split up with your girlfriend? Why was she so upset at breakfast?” 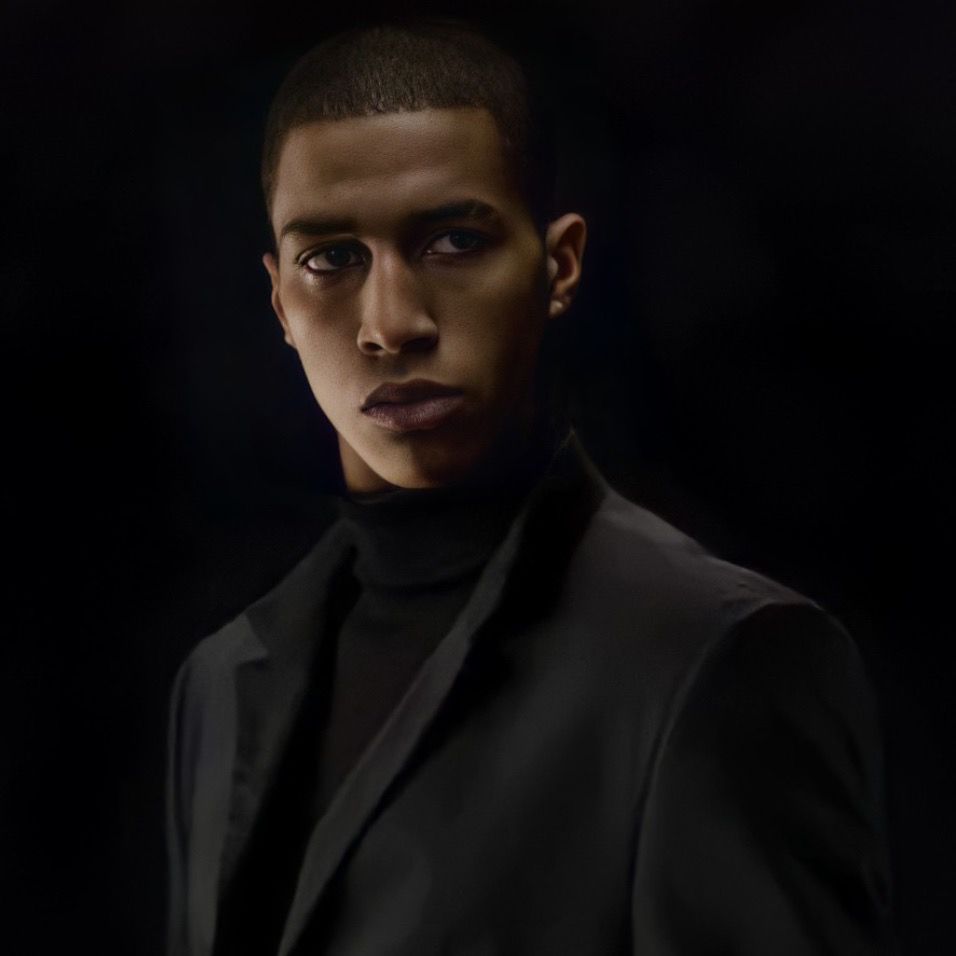 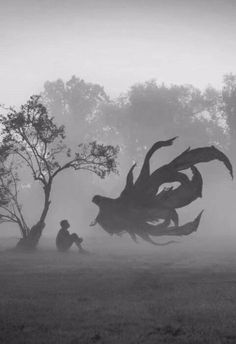 Boggart- People killing the ones I love Again

Mirror of Erised- Having my mother and Father back with me

🐍 WRITE AT LEAST a PARAGRAPH when Rp with me since it helps me understand your Style!