"What someone says and does are very diffrent from what they want to say and do."

"Why do you take insults from people you don't take advice from?"

Please respect my rules and triggers

Please only post Questions for me e.g. "Do you want to role play with me" below on my wall

I do Percy Jackson and Harry Potter Role plays

I can make new OC's for role play's if needed

Special abilities:Can read minds, can withstand lots of pain(Sometimes even the Cruciatus Curse), can fly and can't be affected by mind reading

Era and Family:She is in Harry's era and Harrys sibiling with Lily and James Potter as her parents

Teams and Clubs:Will be in\is in Dumbledores army and is in the Quidditch team for her house 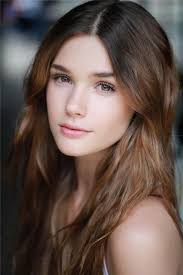 Era and Family:Xenophilius Lovegood is her father,Luna is her younger sister by two years which means her Mother died just before she started Hogwarts

Teams and Clubs:Is only on the Ravenclaw Quidditch Team 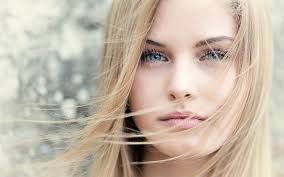 Era and Family: Can be either Draco or Lucius's younger sister

Teams and Clubs:Is on no teams in both era's

House: Either Slytherin or Ravenclaw (Depends on the role play)

Personality: Super smart, opposite of most of the other weasleys, connects with all the weaselys but her Twin, parents and Ginny also Connects with Grandma

Teams and Clubs: Is on the Slytherin Quidditch team 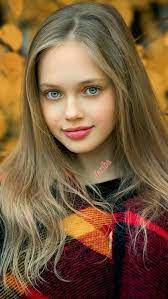 Era and Family:Can be either Harry or James's younger sister

Teams and Clubs:Quidditch commentater(First in James's era Fill in for Lee in Harry's era)