#1 will byers and enid sinclair kinnie // in my swiftie era !!

chronic reader in a massive reading slump. explain that. 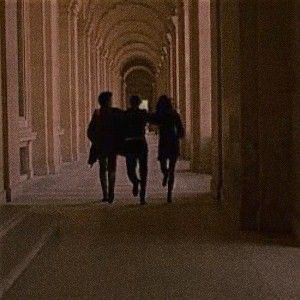 owl me to rp! or to be friends lol 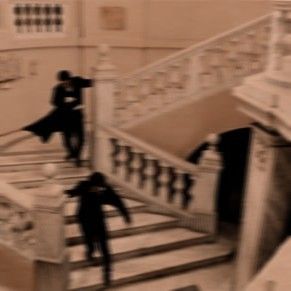 ✧ i don't know what else to say lmao 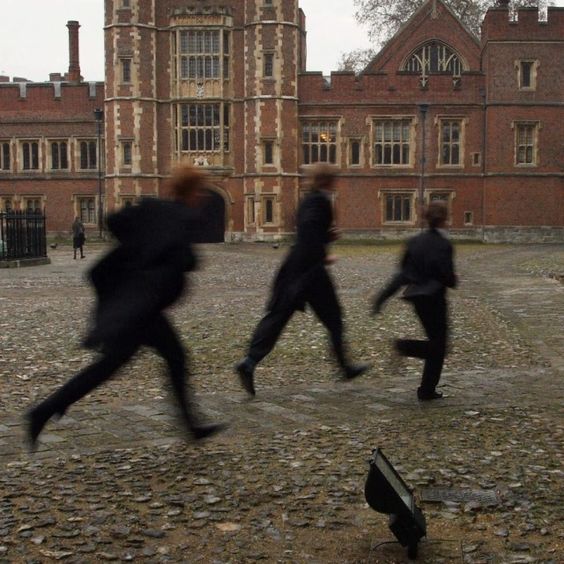 fandoms i'm in for rp's:

✧ anne with an e

✧ keeper of the lost cities

✧ school for good and evil

✧ there are more so just ask me! 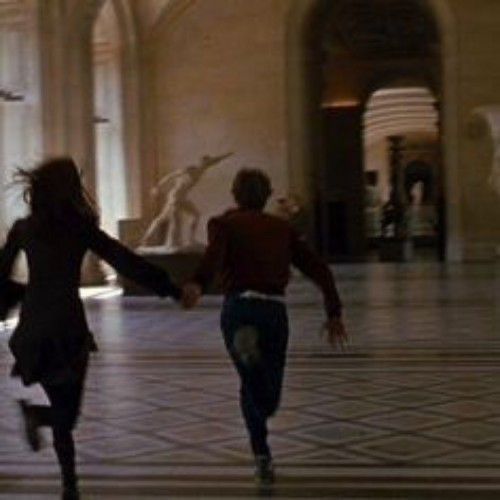 "(i'm hearing voices and they're haunting my mind)"

✧ being in a band

✧ some sort of fantasy world

✧ NO "forbidden love" rp's (as in no motherxdaughter or something, romeo and juliet type forbidden love is okay lol) 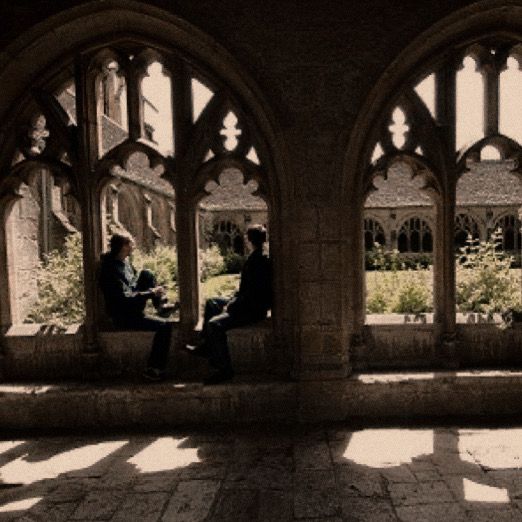 ✧ please have understandable grammar and spelling. doesn't need to be perfect but better is... well, better.

✧ i prefer longer and descriptive responses but if you don't do that then i'll just match my writing style to yours. if you want long responses give me them too lol. however, give me at least around four or five sentences, and "they nodded" doesn't count. otherwise we will get no where in the plot and the rp will be sooooo boring.

✧ pleeeeaase no mary sueing or controlling my character. also big twists make an rp interesting so you can totally do them or feel free to talk to me between the rp and we can plan for some plot points! 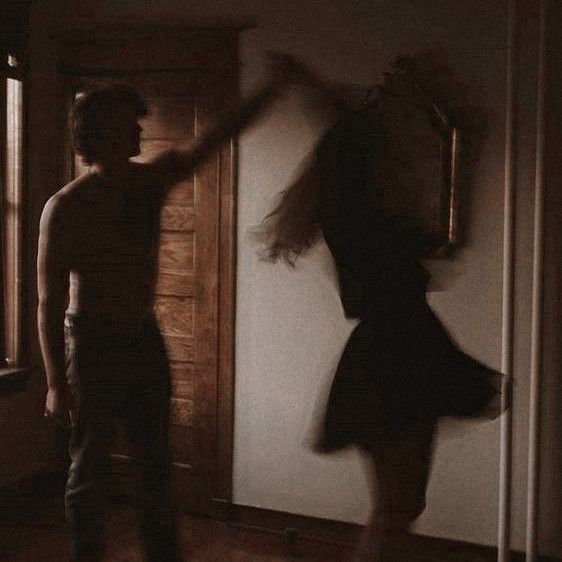 "(i'm hearing voices and they're haunting my mind)"

my oc's (i usually change them or make new ones for rp's though lol):

✧ personality desc: risk-taking; sarcastic; determined; ambitious; resourceful; can be a bit; acts kind of apathetic, but that's just to protect himself; jealous, but not really in a toxic way or anything so don't worry lol

✧ personality desc: perfectionist; bad temper; paranoid; intelligent; curious; will do anything to get what she wants; little regard for others; only really cares about herself, her brother, and maybe your character if they gain that bond; this makes her seem pretty horrible but i promise she's sweet when she's comfortable

✧ for hp rp's: slytherin; pure-blood; for golden trio era, parents were death eaters, for year 4+ are and because of that ivy is dragged into that and depending on the rp forced to be a death eater. clive lee's twin sister.

✧ physical desc: square face and sharp jaw; black hair in almost a mullet- kind of like mike wheeler's hair in s4 but a bit shorter and if you think mike's hair is bad, then clive's isn't though lol; angry black eyes; a bit taller than ivy; skinnier than ivy though still above average weight; hard to describe but classic slytherin style- i guess luxorious and lots of black, green, and crimson

✧ personality desc: shy and quiet; keeps to himself; would do anything for ivy, puts himself second (to her and possibly your character if they gain that bond); pretty stressed; can be kind of awkward and plays it off as uninterest and rudeness, which is honestly worse some times; really likes astrology

✧ for hp rp's: slytherin; pure-blood; for golden trio era, parents were death eaters, for year 4+ are and because of that clive is dragged into that and depending on the rp forced to be a death eater. ivy lee's twin brother.

✧ for harry potter rp's: slytherin; bengal tiger animagus if jade is in year four or above for the rp; parents are friends with weasleys and jade is friends with ginny and ron for golden trio era rp's; pureblood

✧ for hp rp's: ravenclaw; ant animagus if blake is in year five or older for the rp; muggleborn

✧ he/they; i mostly use he/him for rp's to make it easier.

✧ personality desc: sweet; caring; loyal; funny; optimistic; gets stressed in things like fights or when something isn't how it should/usually is (people's relationships and moods-wise) which is why they try to fix everything; sporty; very unconfrontational

✧ pets: varies for rp, but a husky named penelope and a white mouse named clara 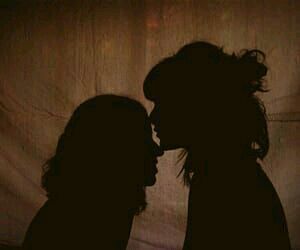 "black out days; i don't recognize you anymore"

if you made it all the way down here... wow.