The Stars, KNOW WAY TO MUCH, so lets WHISPER

~ I can do Double Oc’s for only Muggle, I’m slowly learning on how to do them for Fandom!]

~ If we do a double Oc as the Rule above I can do double Female or Double Male!]

~ Don’t Ghost: [Let me know when you plan on being busy!]

My Main Oc’s to Use! 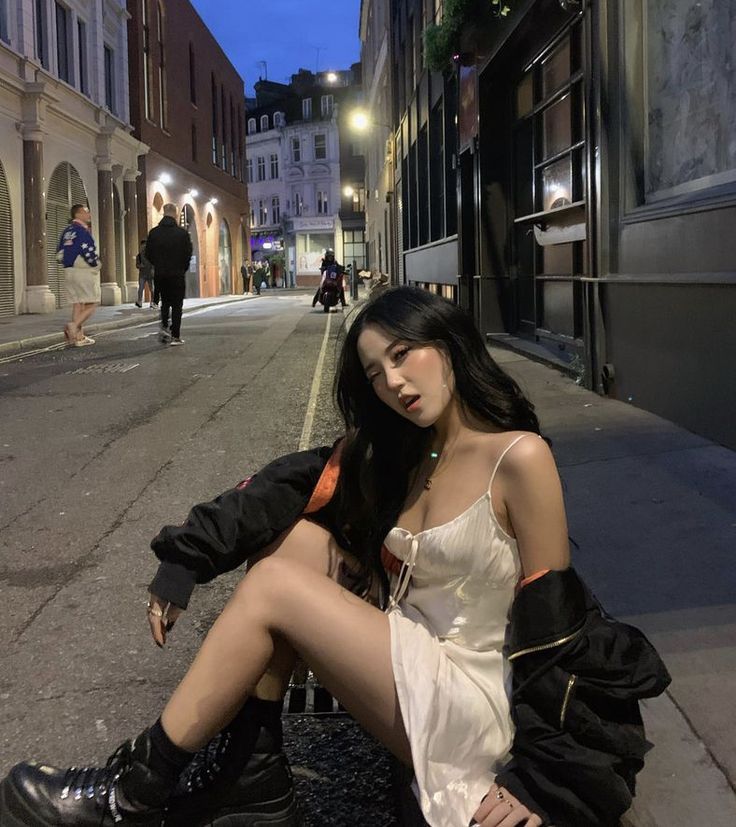 Age: 24 [Works as a Police Officer/FBI but works behind Computers]

She/Her, Out, Bi, [Female Lean though]

UnNatural Skill: She can

Flaws: Hates being shy so she has people talk for her.

[When Max is older will become her Service Dog] 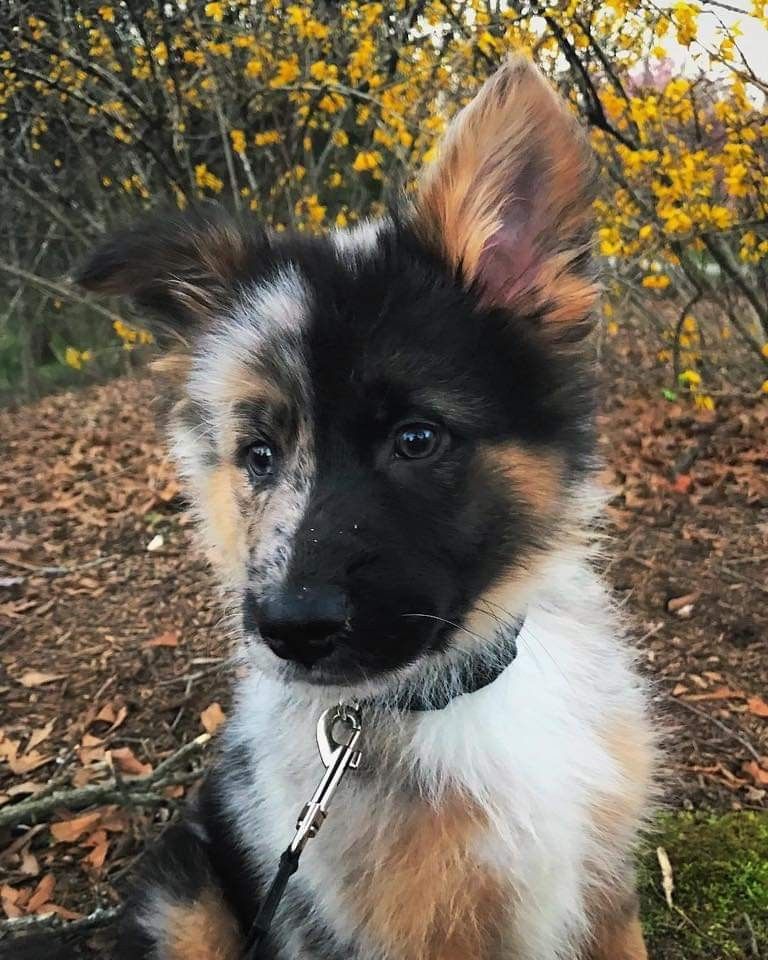 She is a Bottom, that sometimes needs to be put in her place but other times she just needs protecting due to being too Naive.

Turn Ons/Kinks: Touches Face, Being Protective over her, Being Nice to her friends, Just Cuddling with her, Age Play, Pinning, being bossed around, being flirted with, Sexual Touches. 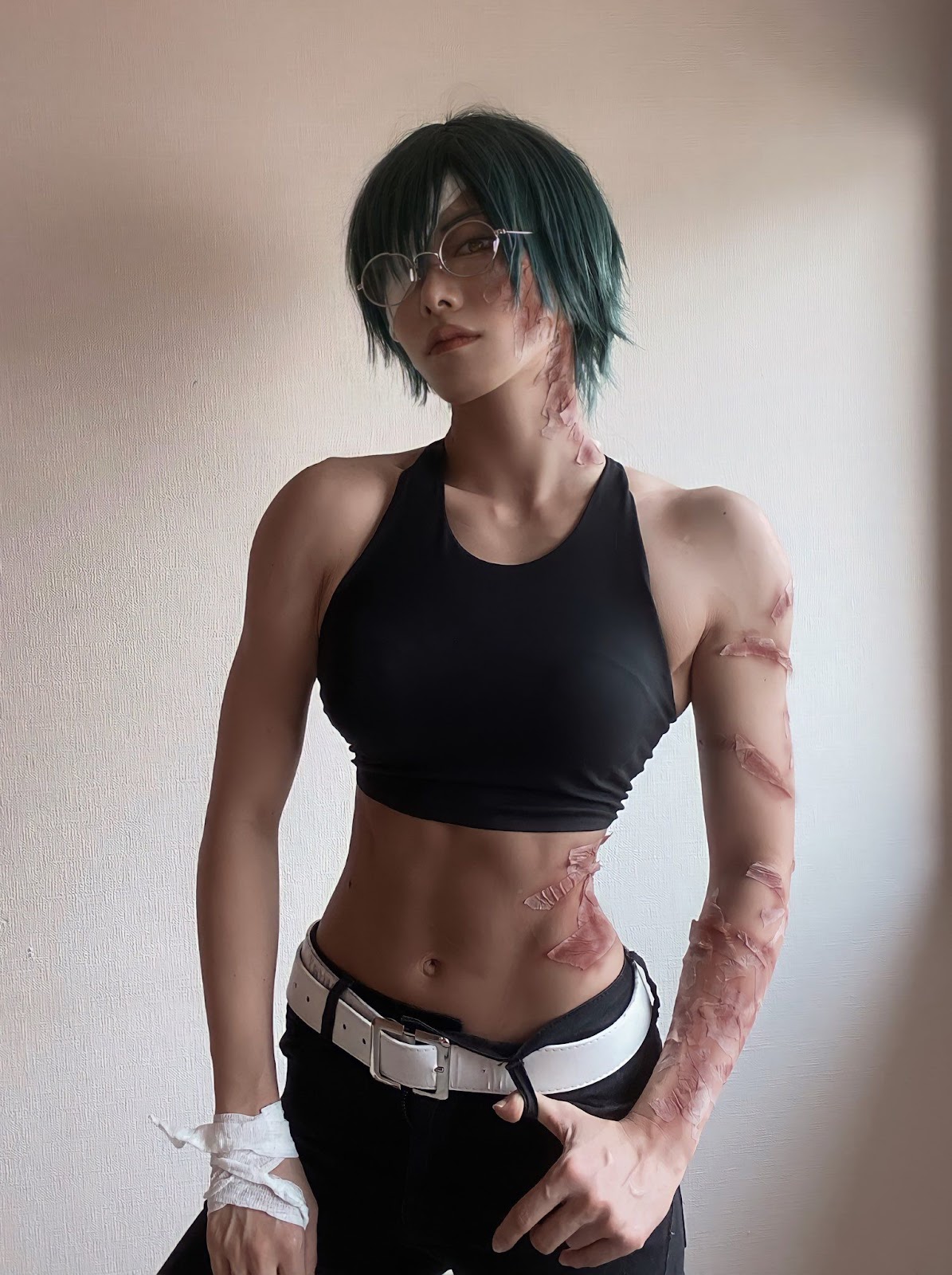 Personality: Outgoing, Honest Loyal, Can be rude sometimes, Dangerous [When in fights]

Flaws: Doesn’t like it whenever someone Calls her deadname

UnNatural Skill:  Being able to Calm others while herself is being stressed out

Dom/Bottom, she can switch but most days [On her good Days] She is a top but otherwise she can be a bottom every time as sometimes she doesn’t know what she’s doing.

Kinks/Turn Ons: When [Dom] she loves being a tease, she can go really rough, When [Bottom] She loves being told what to do, Being Guided, can be a BRAT sometimes, and she loves whenever you pull her hair [even though it’s short.] 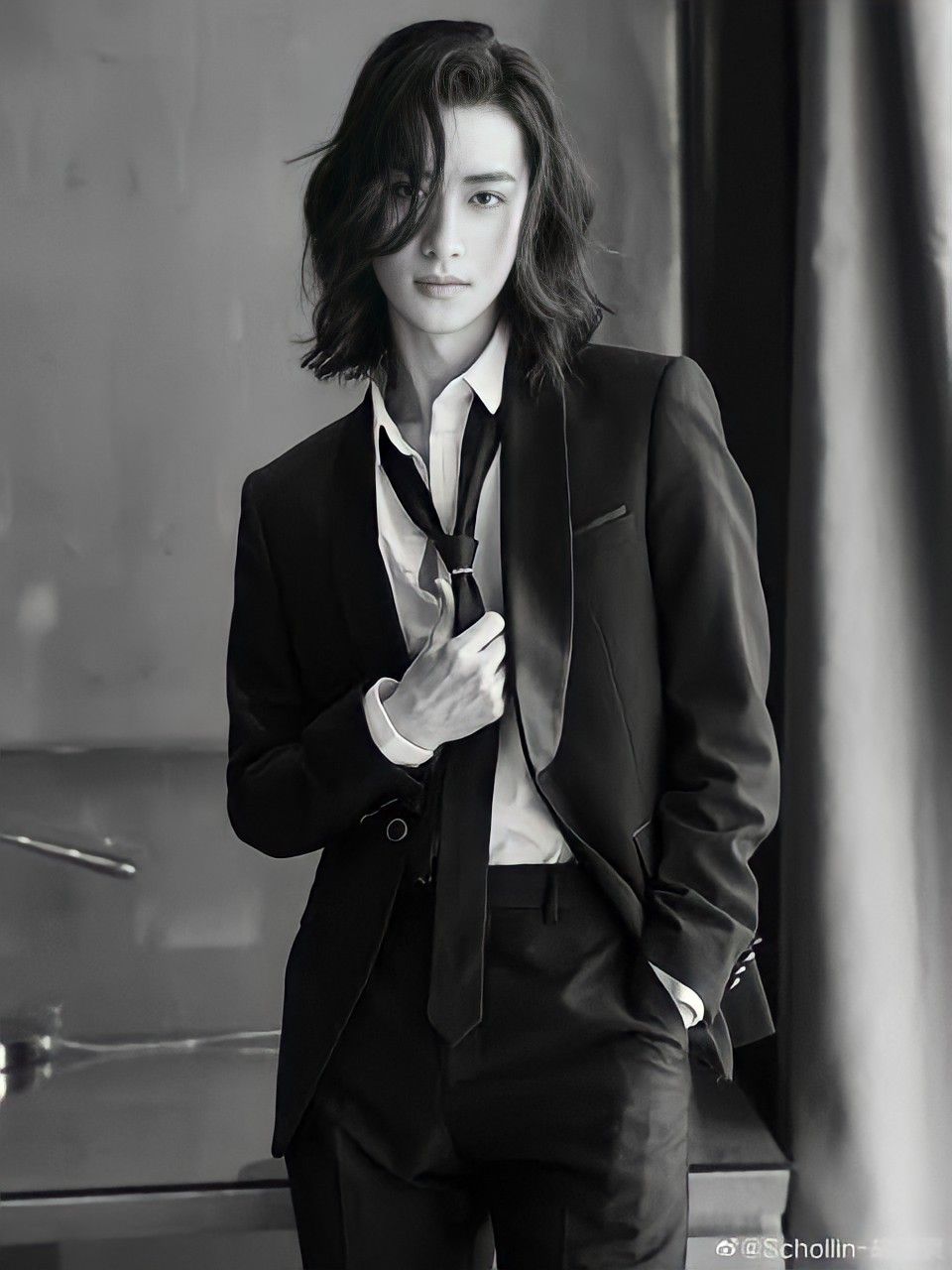 Age: 28  [Works as a Bartender/Stripper]

He Him/They Them, Closeted, Poly, Trans [Female to Male] Gay

Personality: Quiet, Rude [Only when people are rude to him.],

Flaws: Doesn’t like it whenever people know about him having D.I.D

Kinks/Turn Ons: He loves it whenever [Younger or Older] people are rough with him or taking control [as sometimes he hates doing it a lot.] being pinned, hair pulling, Being Sexua or Flirtatious with him, Handcuffs, degradation