The earliest memories Winter has were spent at an orphanage in London. According to her caretaker, her parents were American and dropped her off in London when she was two years old. The only thing her parents left her was her first name, and she has never known her lineage. Winter took the last name of her caretaker, Grimwood, as a tribute to the care she received growing up. She grew up having a Muggle lifestyle, completely unaware of her Magical background. When she received her letter to Hogwarts, she even thought it was a joke. However, she quickly became aware of her Magical abilities and began to immerse herself in her new world.

Upon arrival to Hogwarts, she quickly became aware of how little she actually knew, especially of herself. She has no inkling of her blood status. Her boggart is herself, more deeply, her potential. She sees herself with her family in the Mirror of Erised, but cannot recognize the faces she sees. Winter has found a new family within her friends, her Quidditch Team, and especially her professors, but she still feels like something is missing. She silently hopes that her time in Hogwarts will point her in the right direction. However, she silently fears what she may find.

Boggart: Herself as a dark witch

Mirror of Erised: Her parents 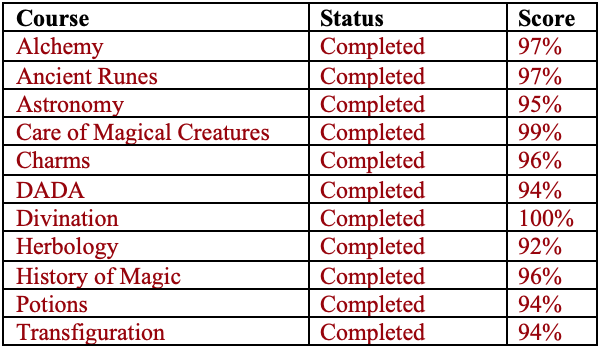 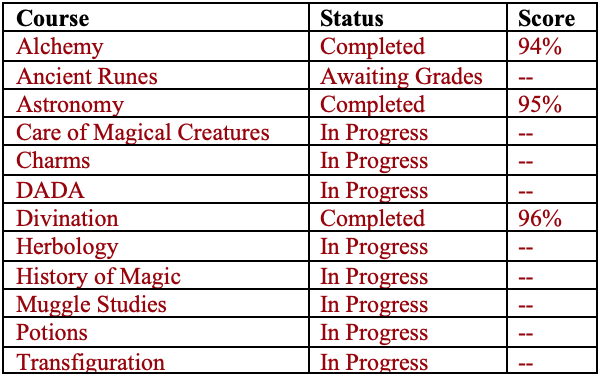 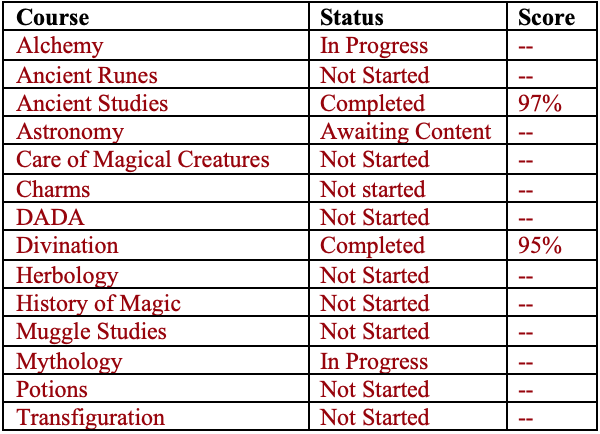 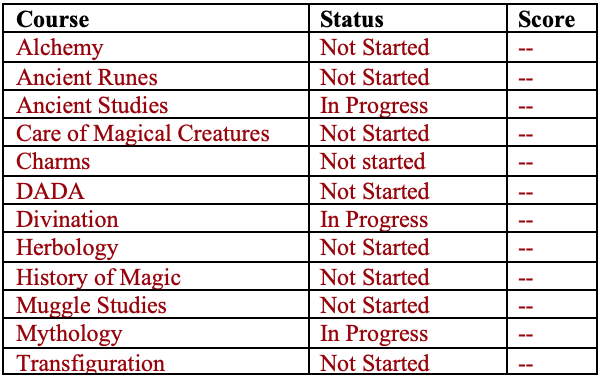 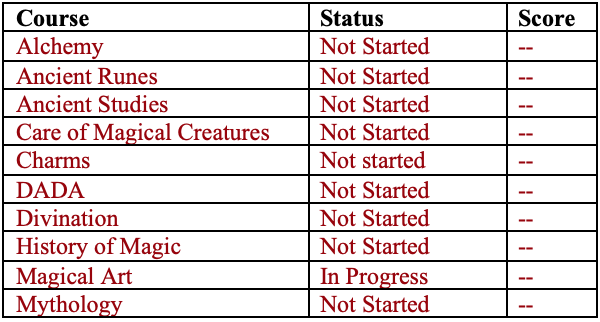 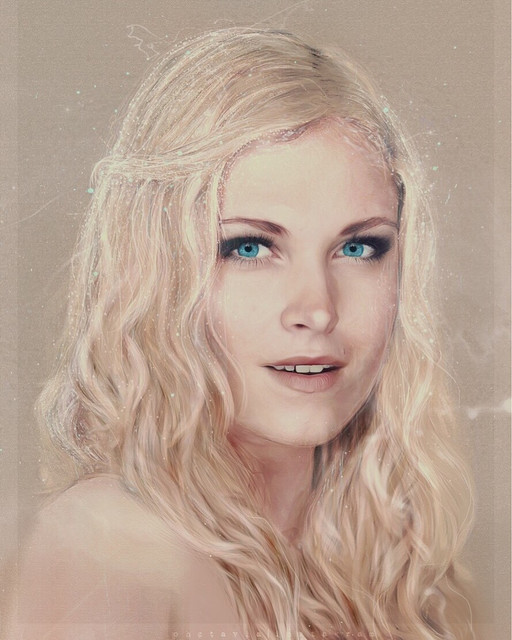 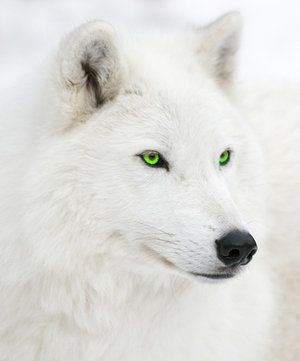 Degrees: Bachelor of Arts in Mathematics, currently pursuing a Master of Education

Secondary House: Ravenclaw (I get Gryffindor and Ravenclaw interchangeably)

It wasn't until the end of her first year at Hogwarts that Winter started to pick up on clues about her lineage. She had unmatched magical skills in Transfiguration, Potions, and healing magic. Sometimes when something would get her very angry, her hair seemed to reflect the slightest hue of red. She would often find all sorts of birds outside her window each morning.

One particular morning, Winter awoke to find a letter next to her bed. It looked slightly damaged, like it had been through quite a lot on its journey to her bedside. As she opened it up, there was an unfamiliar warmth within her hands. To this day, Winter can recall the exact feeling that washed over her as she read the letter. It was from her parents. They were alive. The letter did not say much. Her parents apologized for disappearing, but could not explain why. They told her how proud she was that she was at Hogwarts and that she had been sorted into Gryffindor like her mother. Her father was a former Slytherin. At the bottom of the card, where a signature would be, was something Winter had never fathomed before- her true last name.

She is Winter le Fay, a descendant of the powerful Morgan le Fay, Queen of Avalon. Winter finally felt connected to her family, a feeling she had never experienced before. She was determined to find them, to find out why they gave her away. At the same time, she felt slightly betrayed. Her parents were still alive. Did they not want her? The only person who had ever looked out for her was the orphanage caretaker, Miss Grimwood. While Winter le Fay was determined to find out more about her lineage, she was sure of one thing: the person she truly was, the person she had grown up to be, was Winter Grimwood 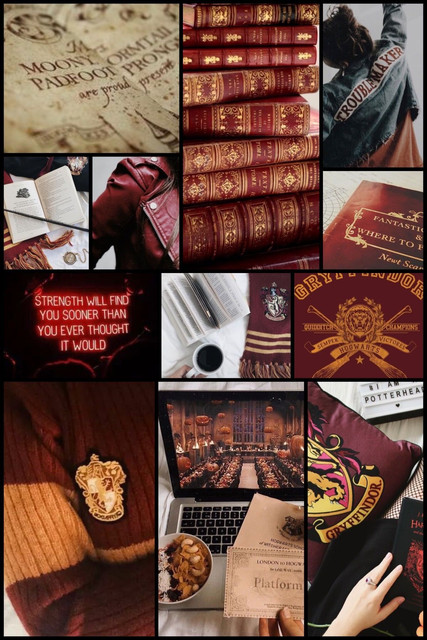 Congrats, and thank you, if you made it this far!

Accio Profile Posts...
Hogwarts is Here © 2021
HogwartsIsHere.com was made for fans, by fans, and is not endorsed or supported directly or indirectly with Warner Bros. Entertainment, JK Rowling, Wizarding World Digital, or any of the official Harry Potter trademark/right holders.
Powered by albusc