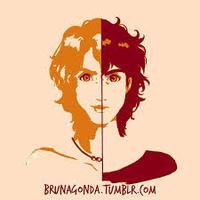 I was first born in Sweden from the noble family of Von Dalarna, then my parents died, I was sent to a orphanage where I learned that I could do magic. But people kept on bullying me for being different, so I suppresed my magic to the point of me, almost turning into a Obscurio. But then, a professor from Hogwarts had gotten a tip, and he traveled to this orphanage where he would pick me up, and birng me to Hogwarts, at that age I was eleven. Now, many years later, I have finihed my school years, and I teach Defence Against Dark Arts.
Accio Profile Posts...