<marquee> <mark> [OOC: Welcome to my page! I hope you enjoy your stay (or not). I prefer to RP with people who have decent grammar. They should also have the ability to create long responses. Take note that the responses should be very detailed. I always require my RP partners to use 3rd person. No to asterisks. No godmodding. If you’re wondering about my real age, I’m twenty-one years old. Whew. Yes, I’m not THAT old. Cheers ~] </marquee></mark> <mark> [A doodle of my character: ©Rowan Charles Halvorsen] </mark>

Personality:
Louie is a stubborn girl. She hopes to find her mother even though the task might seem impossible. Other than that, she has a fascination for dark or creepy things that normally scare other people off. She is violent as well. When she gets angry, she'll often resort to violence. She is quite fickle-minded since it’s difficult for her to understand feelings. When approached with affection, she will most likely push people away (whether literally or metaphorically). She cannot flirt in front of people, so she tends to be awkward. She is quite energetic most of the time, but Louie will often like to be alone. If faced with the topic of companionship, she will most likely prefer animals over humans. Known by many, she can be stingy with her money. She has the habit of overthinking things when it pertains to purchasing anything. She’s also a glutton when food is involved. Louie doesn’t like to share food unless it’s necessary.

Biography:
Being born from a pureblooded family of wizards and witches, Louie has trouble in socializing with other people since her father is a pureblood purist. Her mother, who is a Muggle, has no contact with Louie considering that her father had cut all ties. She is an only child that was brought up in this world to believe that Muggle-born wizards/witches must not be allowed to exist. Despite the previous fact, Louie continues to defy her father’s beliefs by acknowledging Muggle-born wizards as equals. She doesn’t want to get along with Muggles because she detests their disrespect for mother earth. Mr. Deblanc, who is her father, disowned her since she believed in something that was contradictory to his outlook. The current headmistress of Hogwarts offered her a scholarship, knowing she’s able to provide academic excellence for the school. After graduating from this institution, Louie wants to travel the world so she can search for her mother.

She has befriended a lot of students at Hogwarts School of Witchcraft and Wizardry, but she still feels secluded from the rest. In the past, most of the people she had known ridiculed her. She has zero faith in adults since they had never helped her in coping with her trauma. Louie, when she was younger, had a best friend who left her for the reason of not feeling that she wasn't good enough for her and so, ever since then, Louie finds it difficult to put her trust in other people. She's scared of letting people near, knowing that someday they might betray her.

House Sorting: Louie’s ancestors—on her father’s side—are composed of Slytherins. At first, the sorting hat decided to put her in Ravenclaw, but the final decision was to put her in Slytherin instead. The ambitious and cunning nature overpowered her other qualities, and these traits fuel her intellectual capacity. 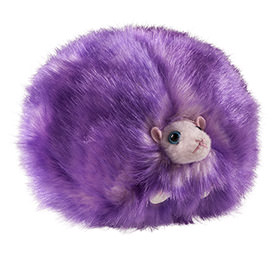 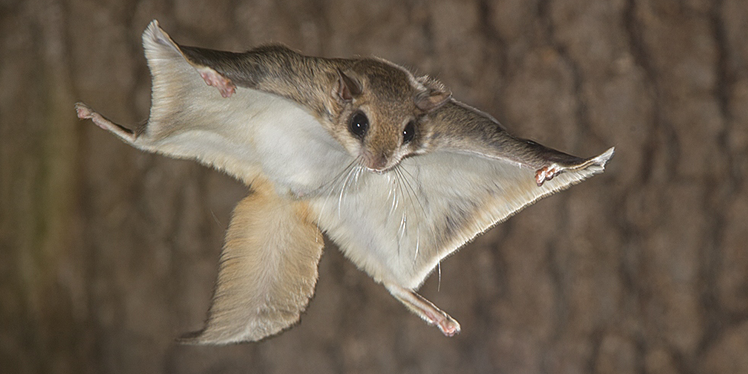 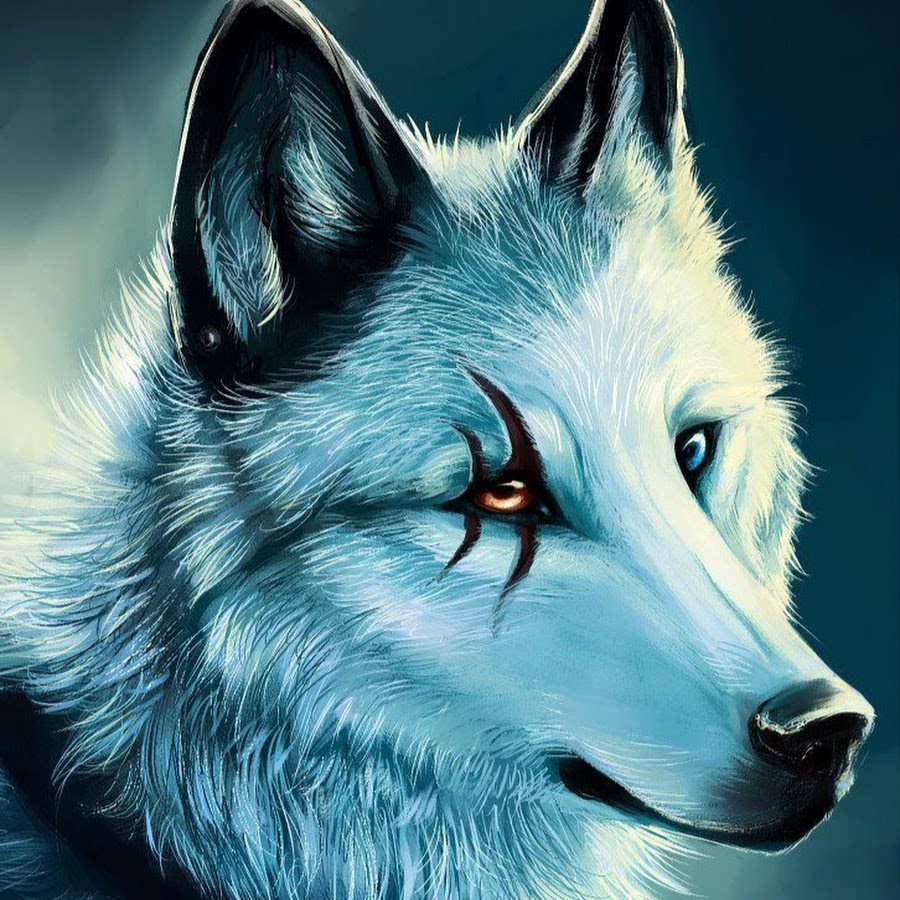 Boggart: Betrayed by her loved ones

Status: Louie isn't looking for a relationship right now. She's too busy managing her magical duties as well as her muggle work.

<mark> “Everyone sees what you appear to be, few experience what you really are.” [by Niccolò Machiavelli] </mark>