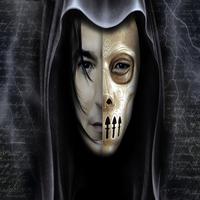 *In most RPs, pre-HP era, I am single. In one RP I am fulfilling my girlfriend's niece's wish of RPing Snape for her story. I only RP with people I know.