Nova Rhea Volos, born on October 7th 2007 to Pureblood Perseus Deimos Volos and Half-Blood Evelyn Anne Volos, married on November 24th 2005 after 6 years of pure joy. They met in Hogwarts, Perseus a Slytherin who adored creatures but was pushed away from his passion and Evelyn a Gryffindor who loved creating potions and didn't like talking, next to the Black Lake where Perseus was trying to spot the merpeople in the lake while Evelyn was looking for a quiet place to study. Funny story it is, Perseus tripped her over while she was walking by and then saved her when she nearly fell in the lake, since then they were the best of friends.

Nova grew up surrounded by love from her two parent and maternal family. However, nothing good lasts forever and soon enough, her father's parents started their incessant criticisms on his life and his family, pressuring him to marry a fellow pure-blood and have "untainted" children. Of course, her father ignored it at first, happy with his life and his family. But, eventually his family got too much and he spent the last few months with his family creating the happiest moments of their life, taking photo's for them to remember him by. The day before he left he took Nova for her first wand, spending his last day with the light of his life. The morning after he left, 5-year-old Nova woke up to the sound of crying, going down to the living room to spot her mother wailing over a letter. From that day forward, she knew her father no more.

As she grew she came to treasure everything her father left, but above all, she cherished the Book of Dragons, her wand and the locket she received on her birthday in an unnamed letter that contained a picture of her father, her mother, and Nova herself. Every year since her father left, on her birthday she always gets an unmarked present containing small trinkets, necklace's with inlaid gems, hairpins with pearls on, and once she received a soft grey gown that her mother took one look and cried at.

At 11 her mismatched grey and blue eyes had brightened startingly, her auburn hair glossy and full, her skin pale and splashed softly with freckles. "The picture of beauty," her mother said as she called goodbye to her at Kings Cross Station when she boarded the Hogwarts Express, embarking on a new journey. 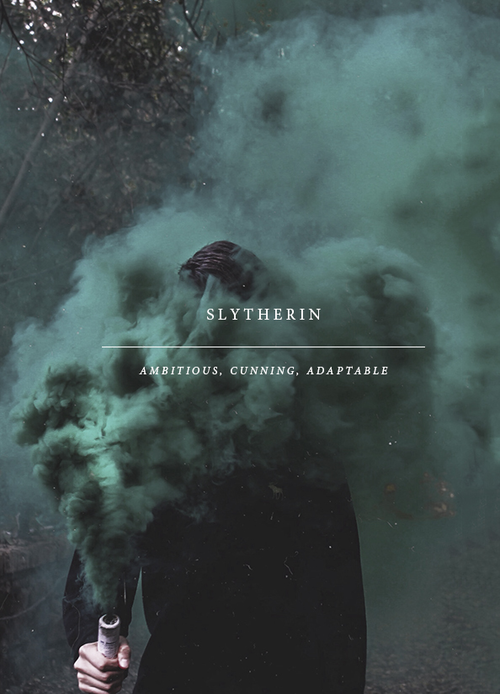 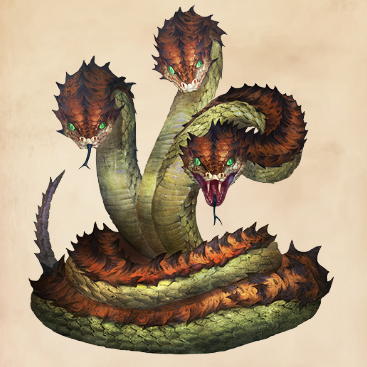 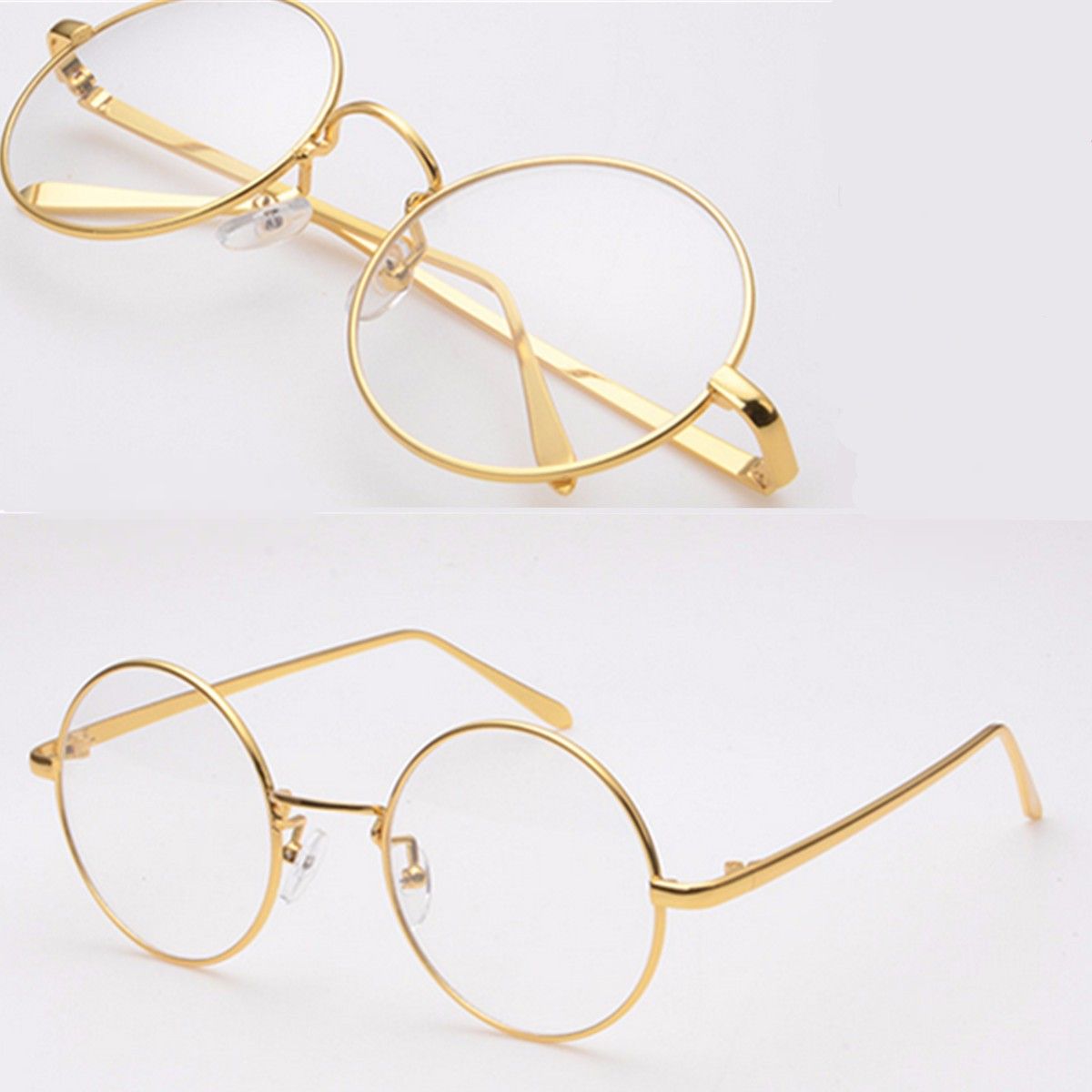 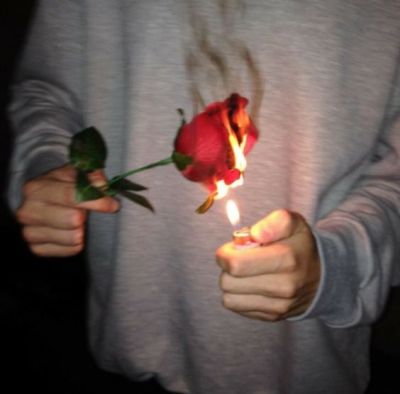