❝so many angles, so many lines
so many ways to see the sunrise.❞
》ROLEPLAY RULES

✰ my pronouns are she/her, but any will do.
✰ no god modding.
✰ reply with something i can work with, not just one sentence if you can help it.
✰ don’t act like you know my characters except if you’ve rped with them before, unless previously discussed.
✰ don’t take control of my characters. 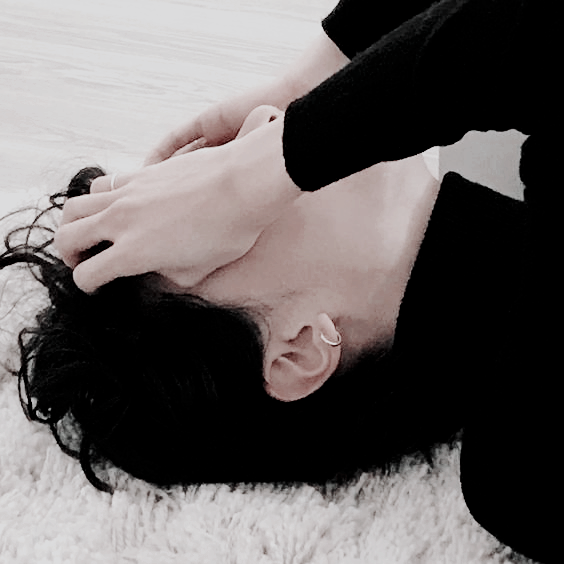 Usual appearance: Noah is tall, and usually has curly black hair, with many freckles dotting his face, torso, arms and legs. He is muscular and slim, with brown gold-flecked eyes. Noah has a small cluster of white star tattoos on his hands and a handsome dimpled smile. He also has very pale skin.
Personality: Noah is very laid back and carefree with a good sense of humour and a kind nature. He is very defensive about those he loves and although he isn't quick to anger when he does get mad he reacts rather by flight than fight. He is quite intelligent and loves animals. He has a habit of saying things wrong or being in the incorrect place at the incorrect time.
Blood status: Pureblood
House: Slytherin 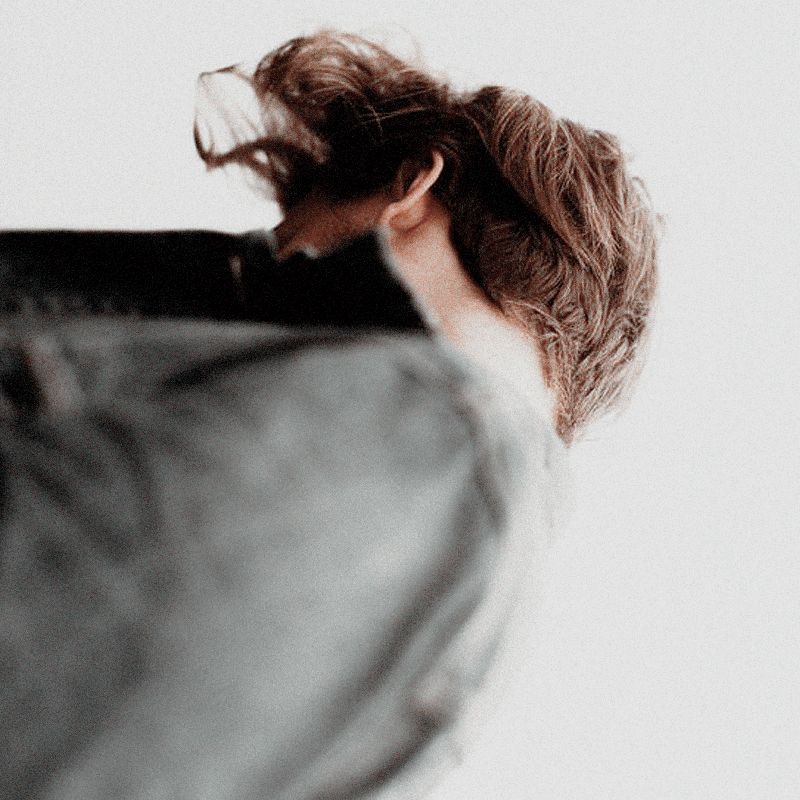 Appearance: Theo has grey-brown hair, which is slightly curly. He has a stud piercing in his left ear and grey eyes. He also has many freckles on his nose, cheeks and shoulders. He wears glasses.
Personality: Theodore is quiet and sometimes cold, he can be quite moody and can push away those he loves without really meaning to. He is very sarcastic and loving, and although he isn't trusting he has an instinct to like the right people. He is quick-thinking and cool under pressure.
Blood status: Muggleborn
House: Ravenclaw 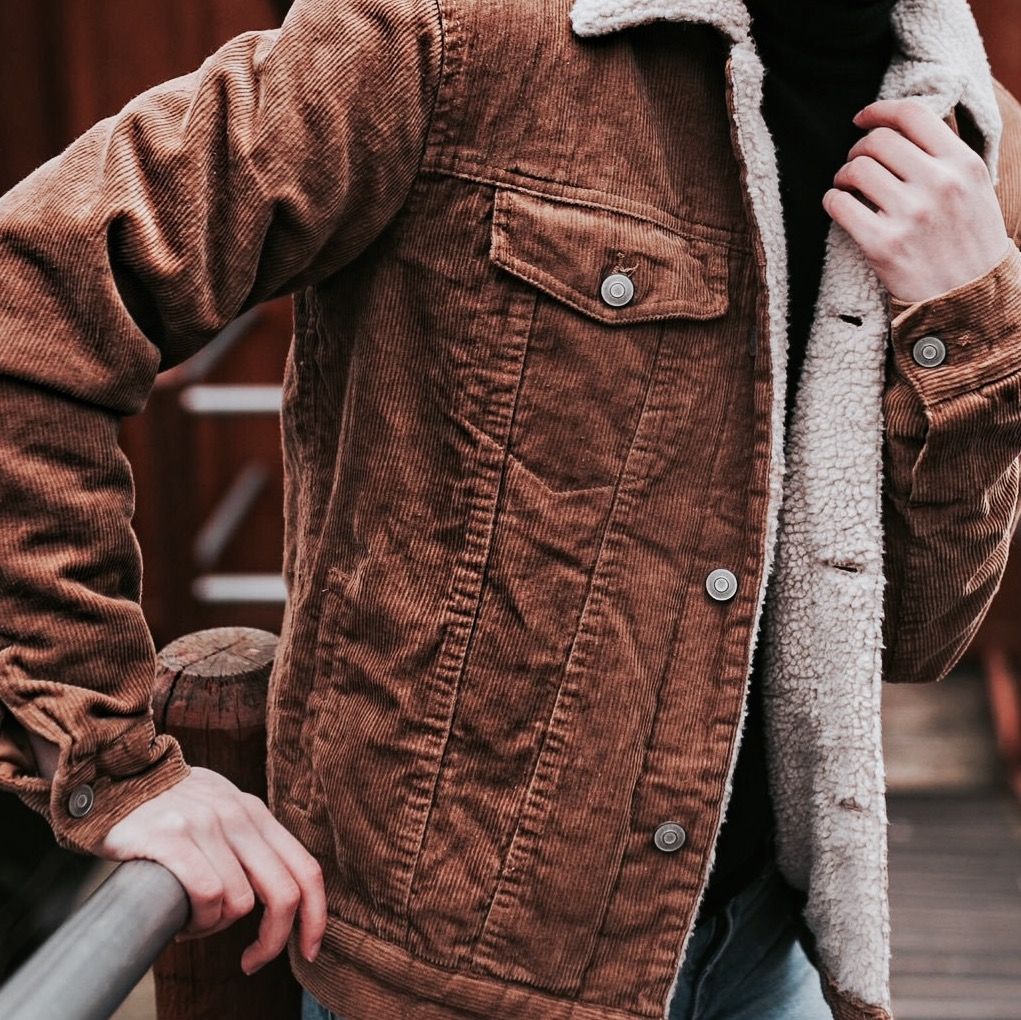 Appearance: A tall boy with brown hair, olive skin and blue-brown eyes. He has a tattoo of the sun on his left wrist.
Personality: Colby is very closed off and stubborn, quick with his schoolwork but very lazy when it comes to it. He doesn’t have many friends and doesn’t seem to mind.
Blood status: Half-blood.
House: Gryffindor 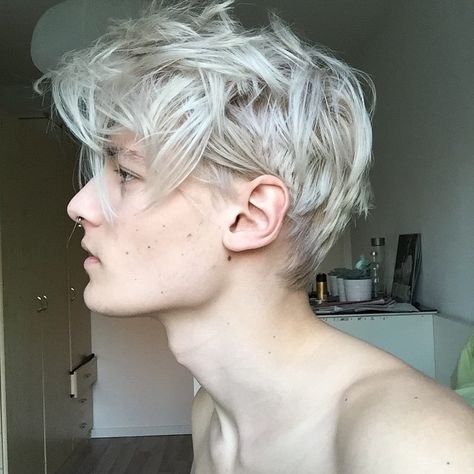 Appearance: A handsome, pale-skinned boy with silvery-blonde hair. He has a slight babyface, with blue eyes and perfectly straight teeth.
Personality: Deceptive, manipulative and charming, Alfie shows many characteristics of having Antisocial Personality Disorder (also known as psychopathy). He does things without feeling guilt and throws himself and others under the bus with a complete disregard for his and other’s safety. He is impulsive and has many issues with getting in trouble. He is usually seen as neat and tidy.
Blood status: Pureblood
House: Slytherin 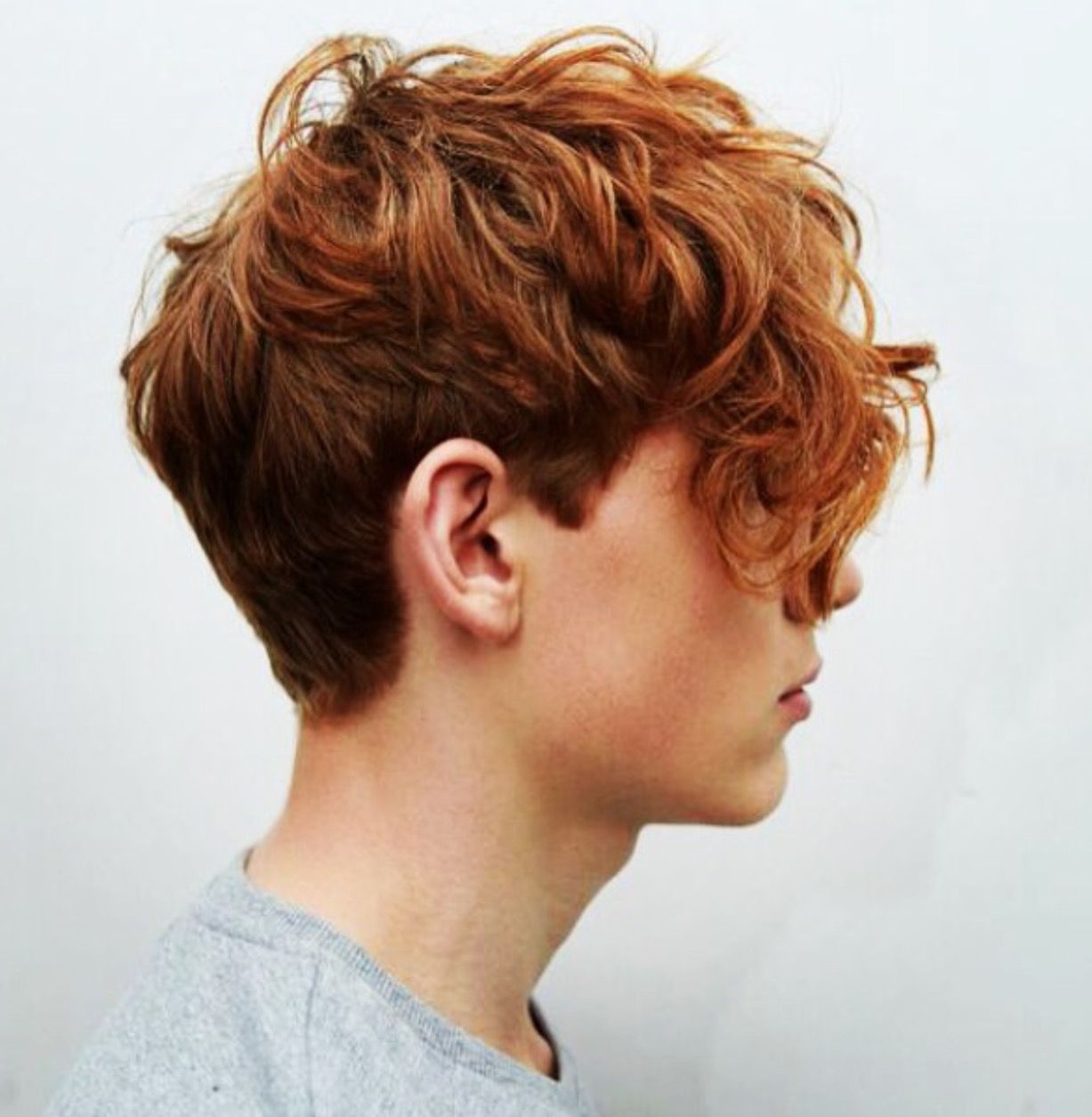 Appearance: Broad-shouldered, well-muscled in the upper body area. He is flexible, having done gymnastics in his past, and training up to five times a week at his bouldering gym for hours at a time. He has slight American-Australian accent, having moved when he was fourteen. He has dark ginger hair and green eyes, with tan skin. He has a few piercings in his ears and plans to get a tattoo as soon as he can. He hates wearing the uniform, messes with it as far as he’s allowed without getting in trouble.
Personality: Domineering and hot-headed. When he’s coaching, or in a team, however, he becomes patient. He’s known for pushing people out of their comfort zone during climbing and injuring himself due to how hard he climbs at home in his climbing gym.
Blood status: Muggleborn
House: Ravenclaw