Things that do not belong on my wall:
-Drama
-Asterisks
-Spam

-No god-modding: Please create a justifiable persona with dynamics within their character not solely based on their extensive abilities.
-Proper grammar: Although a few typos here and there aren't anything to worry about, please write with minimal errors and no use of slang or text abbreviations, as well as keep it understandable.
-No use of asterisks: I can't stress this one enough, asterisks are the bane of my existence and will not be tolerated in any way during roleplay.
-Keep responses long and with detail: At least a paragraph (4 sentences) will be enough.
-Keep the roleplay interesting and create conflict: There's no reason why an interesting roleplay should die down to small talk in quotes.
-Do not act as if you're already aquatinted with Viktor unless you've roleplayed previously, in other words please base you're familiarity with Viktor on past rps.
-Whatever happens in an rp does not (necessarily) influence anything outside that rp, e.g. just because there's a romantic moment in an rp doesn't affect anything romantic in real life between us
-3rd person is preferable, although if all other rules are followed there won't be an issue.

Viktor's appearance:
Victor is tall and thin, with messy white hair identical to that of its appearance in the early hours of the morning. He prefers to dress in formal attire, often including a dark grey or beige suit, overtop a waistcoat with a black tie. He has sculpted facial features, complete with deep amber-coloured eyes, often leaned in a gentle expression. Although he often puts on a serious expression, during a conversation the corners of his lips are visibly upturned, as if adorning himself with a slight wash of amusement.

Viktor's personality:
Although he’s often quite serious, Viktor has a sense of dry wit, sarcasm, and occasional flirtatiousness to him. He rarely shows his emotions, if not a trace of politeness, to most. He’s stubborn, and doesn’t like losing, which can often result in a tinge of competitiveness and false superiority, although he tries to be friendly. He often finds himself lost in his own mind, with little to no control over his impulses. 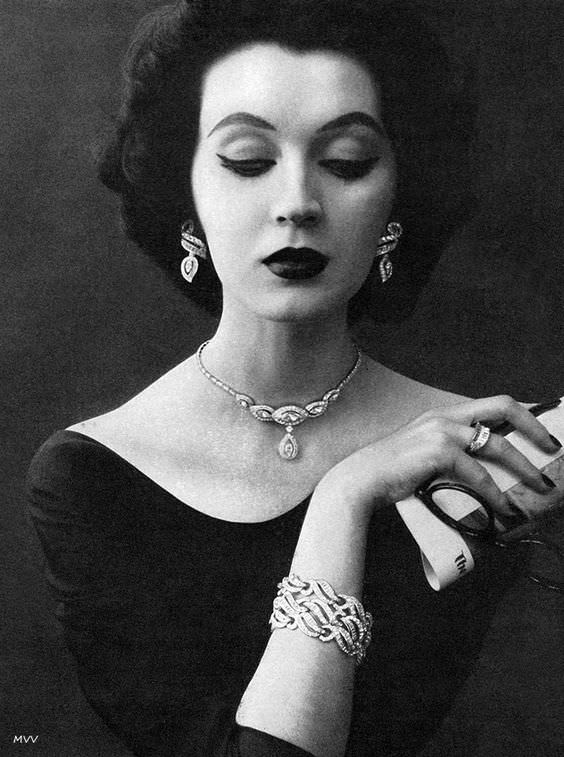 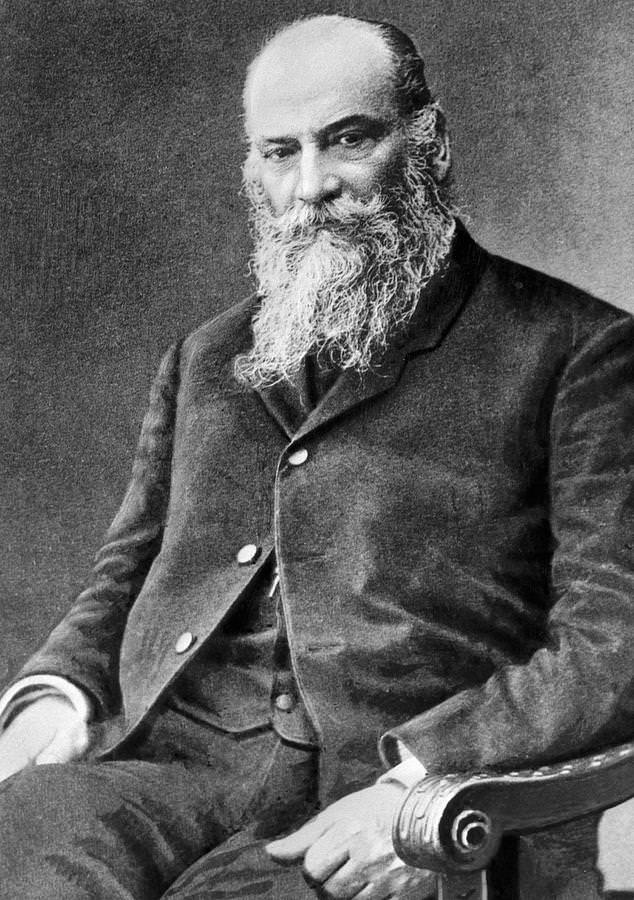 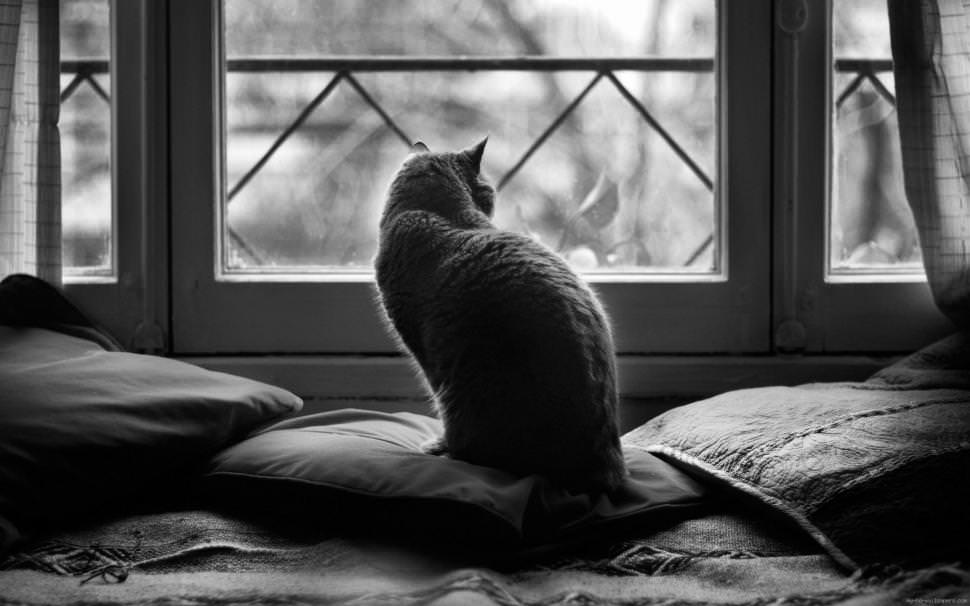 Viktor's study room:
This is a place that comes up on occasion during a roleplay, so I though I'd mention it. After Viktor's parents died, he was taken under the wing of a university professor, teaching historical studies and creating magical documentation. Located in the library is a room towards the end of the hallway, a large wooden engraved entrance looming over. Inside, the walls are lined with dusty books and adorned with dark oak engravings, and a desk sits in the center, still covered in old parchment documents. The room has a high ceiling, and a second 'balcony' of books, where there is a hidden room for restricted documents. There is a record player in the corner of the room, and Viktor often stays there to study, since his profesor is almost always on travel. Past the study is a small room, with a single bed, a lantern, and a few paintings on the walls, as well as books lined up against the bed. This is Viktor's room, and he can stay as long as he upholds his end of the deal, assisting at the library and finishing research papers.

A few things to know when talking to Viktor:
Viktor doesn't get offended easily, and you're free to be as blunt as you'd like around him. That said, if you disrespect him he wont hesitate to snap back, though rarely through anger or violence. As a general index, when Viktor is hurt he'll be passive, when he's angry he'll be manipulative, when he's happy he'll be polite, and on the rare occasion he's afraid, he'll be stubborn. For the most part he smiles very little, although when he does smile it's always genuine.