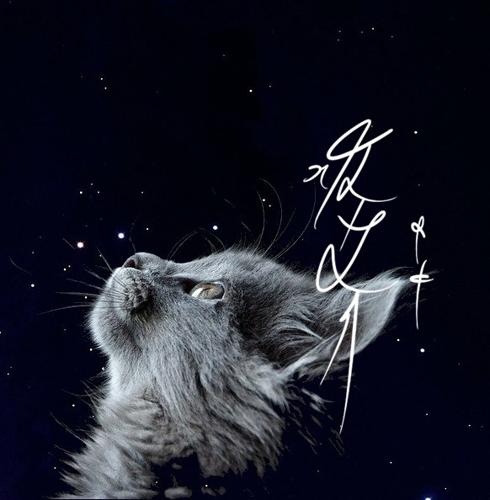 Dorian is a half-blood, coming from a long line of witches who have intermarried with muggles, but who are also suspected of having some faerie heritage because of looks and a slight allergy to iron. So some would say half-breed or mixed heritage. Her bloodline traces back to the Fey Pressine, Morgana's sister, and her daughter Melusine.

The first time Dorian's magic manifested she was three years old. She was very upset and anxious because she had broken a blue ceramic teacup and she was afraid that her parents would punish her for it. It is a very hazy memory, but Dorian remembers crying in the broken cup and the teacup somehow mending itself. Her mother saw her crying and asked her what she was doing, and when Dorian told her that she had broken the cup, she initially did not believe it – the teacup was whole again. Dorian has never again been able to duplicate that experience – and she has broken a lot of teacups in the process!

Dorian always knew about magic, or rather she learned about magic as a child, but as she always lived fully in the Muggle world, she felt that her connection to magic has not always been the strongest. Her family is mixed, as the magic is inherited through women, and the men are Muggles. Her grandmother taught her a little about healing plants and herbal remedies. She also taught Dorian how to protect herself against the evil eye. However, children stranded in the Muggle world discovering their magic without a formal magical education quite often have the hardest time. Their magic feels wonky for lack of a better word, sometimes too strong, sometimes too weak, sometimes reassuring like a warm blanket or the evening sun, and sometimes scary. They play with forces they cannot really control. When they are upset, their magic lashes out violently.

For this reason, Dorian has always been very interested in magical theory and the why behind how magic works. What determines how magic reacts to something? Why some words and not others? Could we train ourselves to direct magic with just a thought?

Dorian started to formally learn magic since she got her first wand (her great-grandmother’s wand with a core of fairy wings and hawthorn wood) when she was eight. She blames her first wand for inspiring her to become quite the little trickster. Before Hogwarts, she made her mother believe that her wand had broken so that she could go to Ollivander's and get her own wand (laurel wood with dragon heartstring, quite showy). She has always kept and uses both, quite often at the same time.