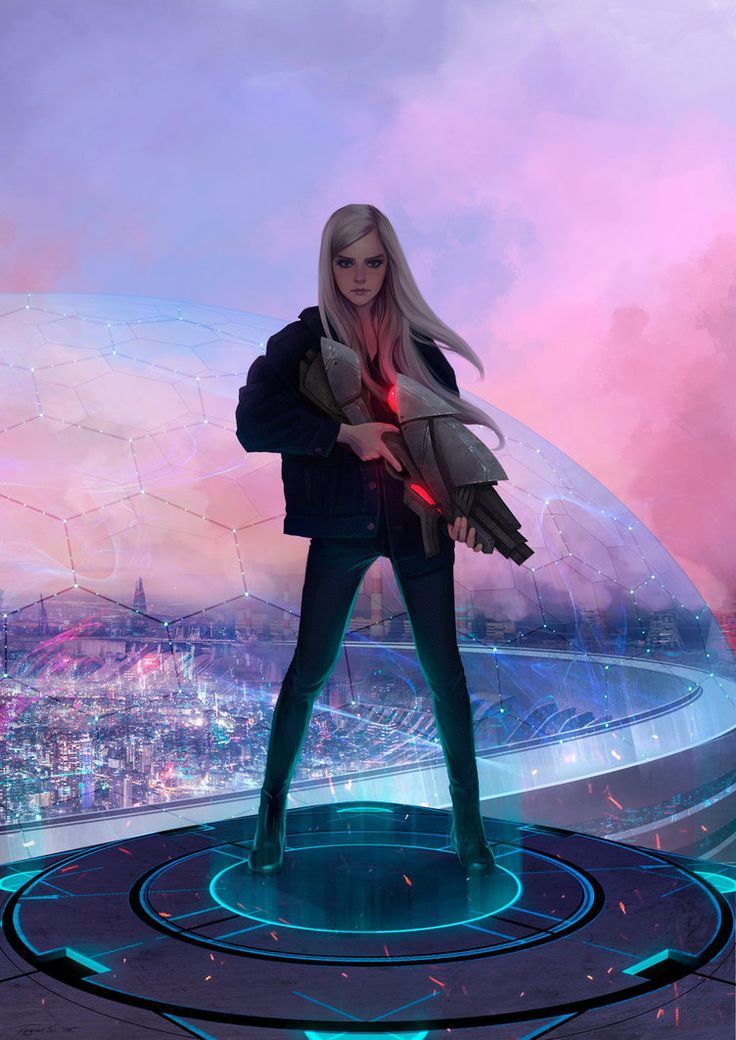 Hey! Cedric Diggory's daughter here...if you don't already know about my past, I suggest looking at my backstory . Thanks! :)
Followers (7)  Following (17)  Friends (5)

My name is Alexandria Porter. Or more commonly known as Cedric Diggory's
daughter.

Your probably wondering how in the world I could be Cedric's daughter, so let me share my story...

Before my father's death, he fell in love with a woman named Adelaide Porter.
They loved each other so much and wanted to plan a future as a family together. Soon after, Adelaide became pregnant with me. Because of this, the professors became suspicious. Finally, they caught her, and she was expelled for carrying a child. Cedric was not told of this pregnancy, and was utterly confused as to why she had disappeared.

When Cedric's death was announced, I was only a year old. My mother was absolutely heartbroken. But we've been living with each other ever since. This is my first year at Hogwarts and am proud to announce myself as a RavenClaw, just as my mother was. The life of my father lives on within us both, and we are dear friends with the Potter's...a reminder of just how much Cedric was loved. We thank Harry every chance we get for trying to save his life.

"Although he is gone, he is still in our hearts. Forever and always." - Adelaide Porter.
Accio Profile Posts...