Ambrosia Willows    Auror/....has a secret past 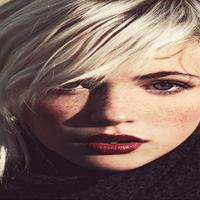 Ambrosia Willows
Auror/....has a secret past

Life is full of many things, but what matters is what you make out of your life. Always choose to do what you believe Is right and never look back :3
Followers (17)  Following (42)  Friends (12)

Hello my name is Ambrosia Willows and well.....I have a secret

She is a lesbian

Personality: Very strong guarded of her feelings, she is protective and loyal, mess with someone she loves and your dead.


Ambrosia was born in Rome, italy. When she was about a year old her parent's we're murdered. The murderer had seen Ambrosia and tried to kill her but couldn't, when they realized that they left but didn't notice that Ambrosia had changed. When she was about five years old she was taken to England and lived with a family of witches and wizards. She grew up excelling in any type of spell and always read books she never stopped reading books because they had a certain comfort to her. When she was six she found out she was an animagus, she was running around with her siblings when she fell Into a deep hole in the ground, unable to get up she closed her eyes and felt herself shifting opening them again her eyes were a brighter green and her fur was a dark purple, she looked down and noticed her paws, she was a panther. Upon her eleventh birthday Ambrosia knew almost everything there was to magic and when the hat noticed that it instantly put her in ravenclaw. As the years went by Ambrosia became quite adept to many things and since she graduated a year ago she is now searching for someone. 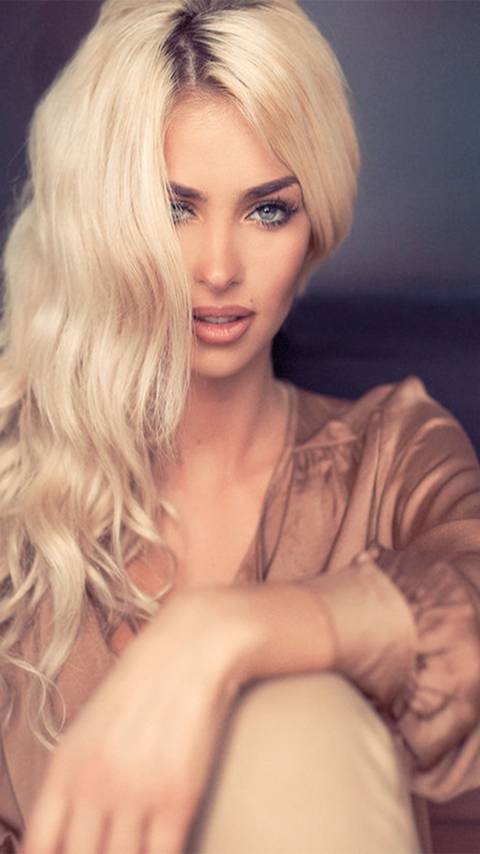 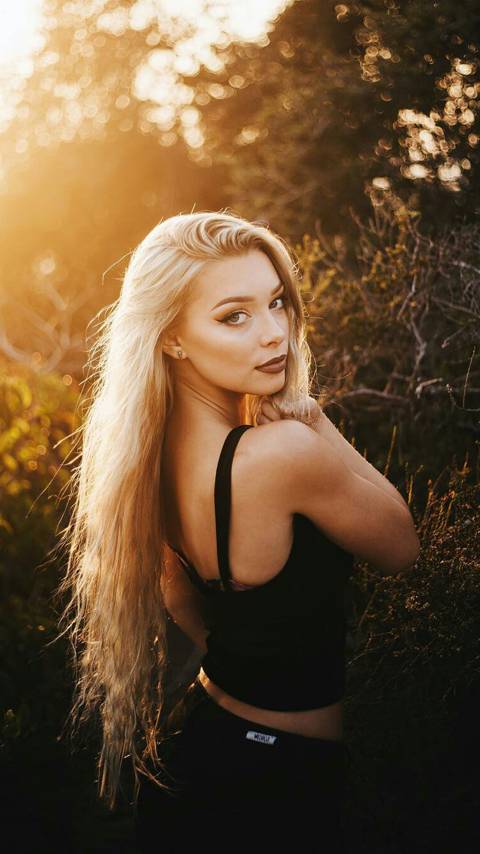 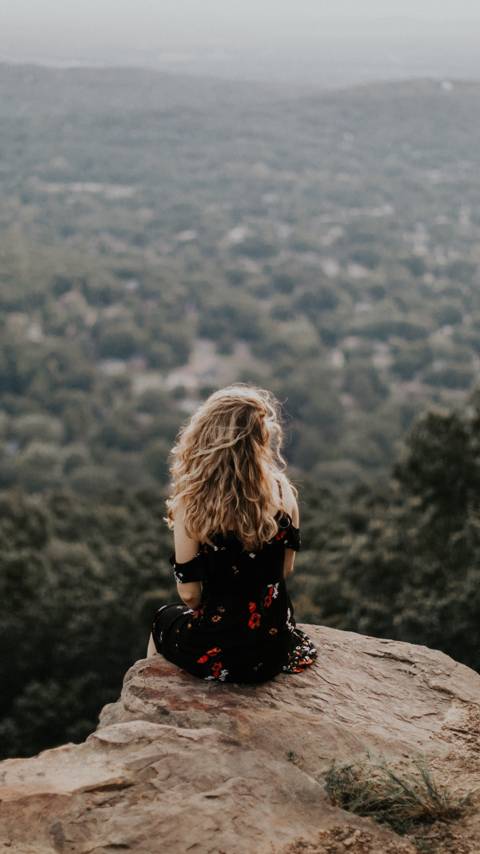 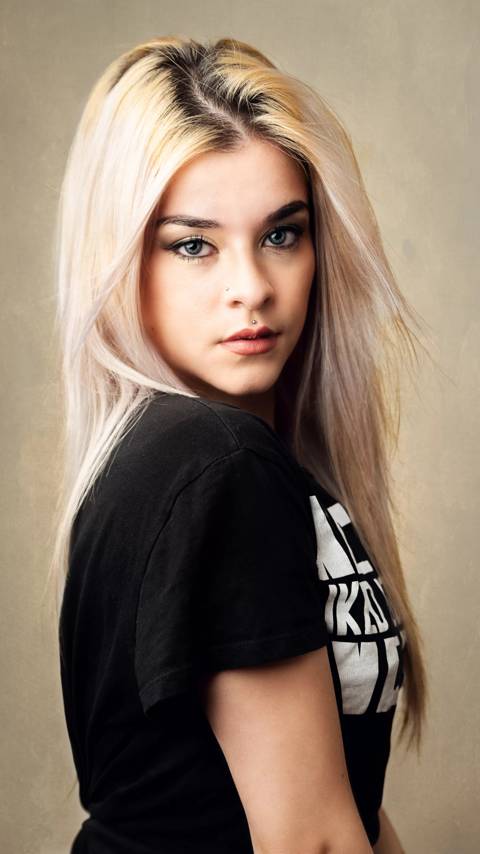 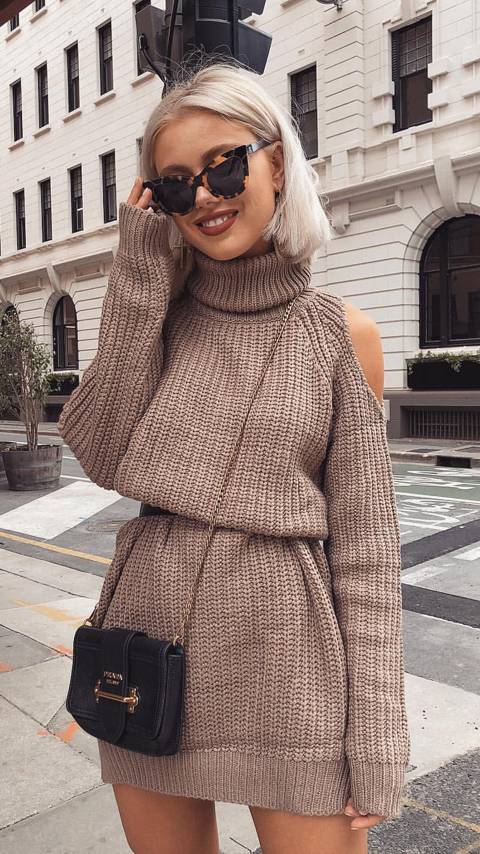 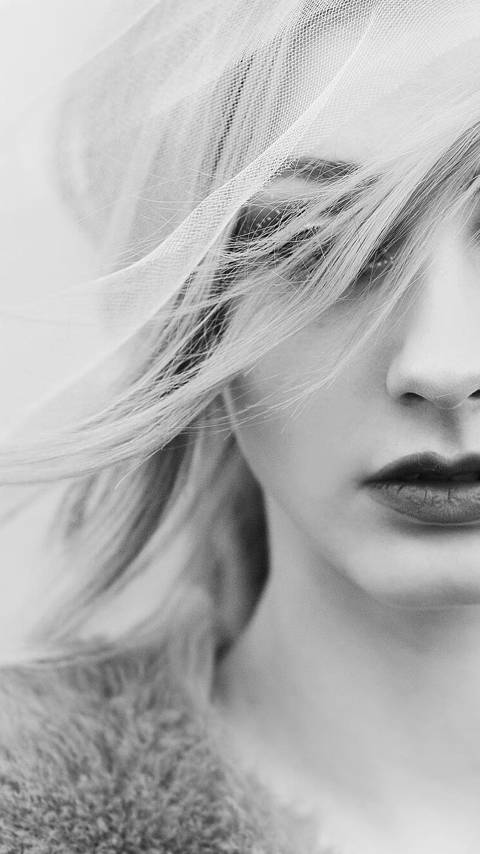 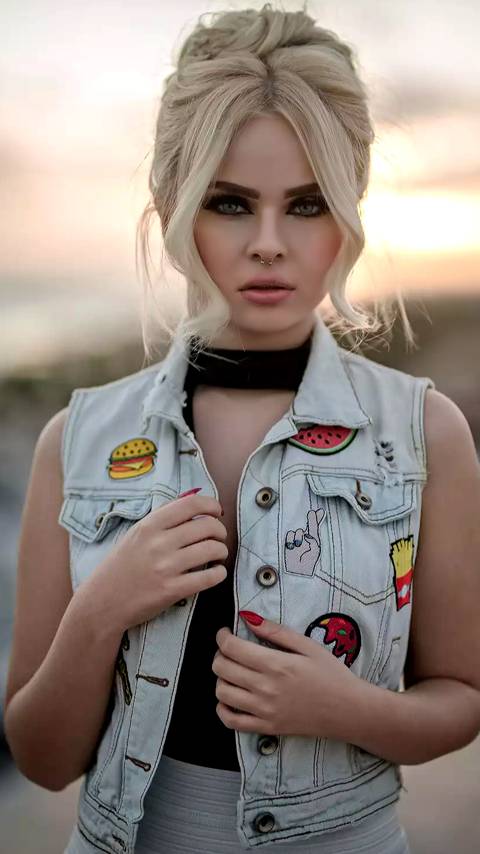 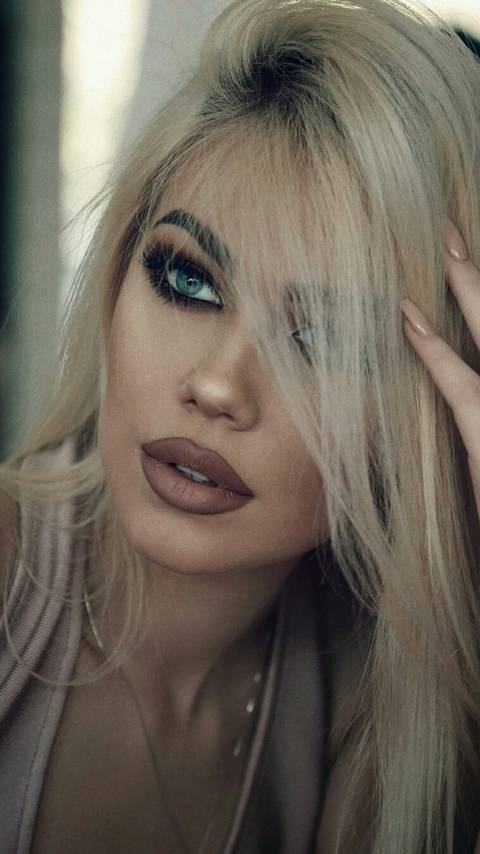 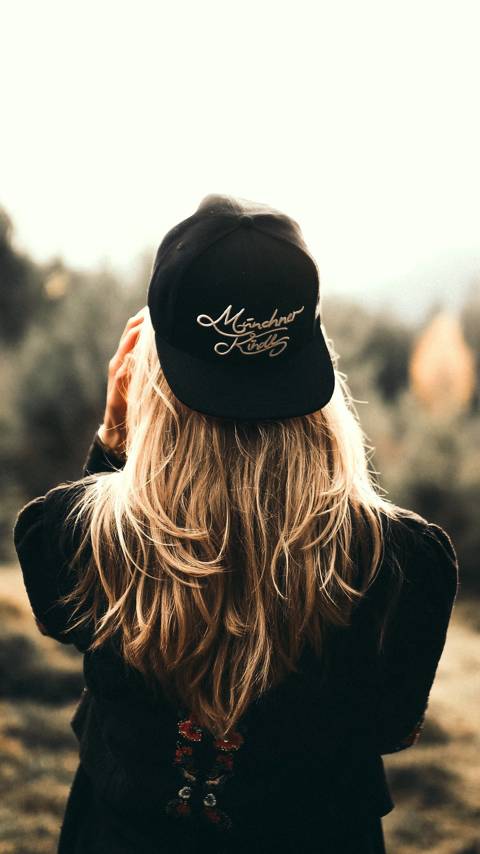 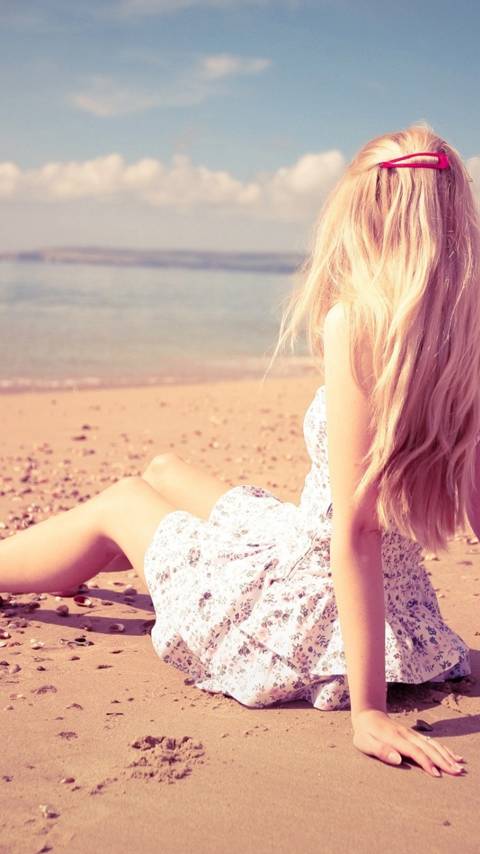 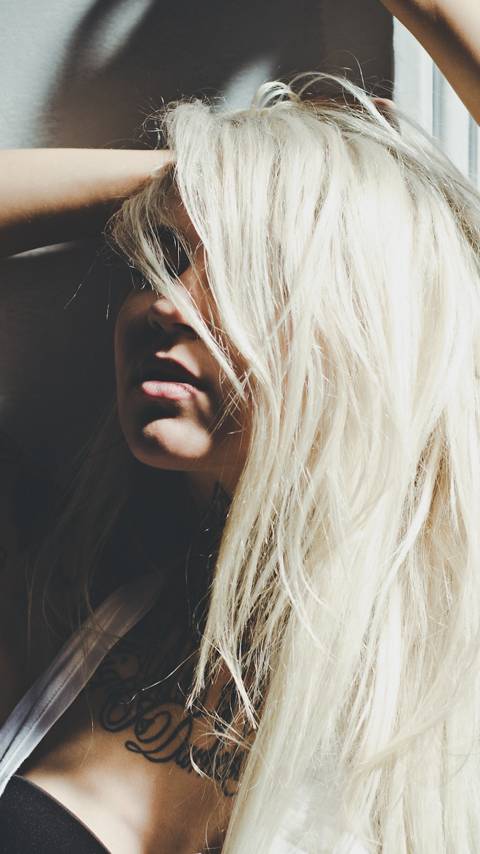 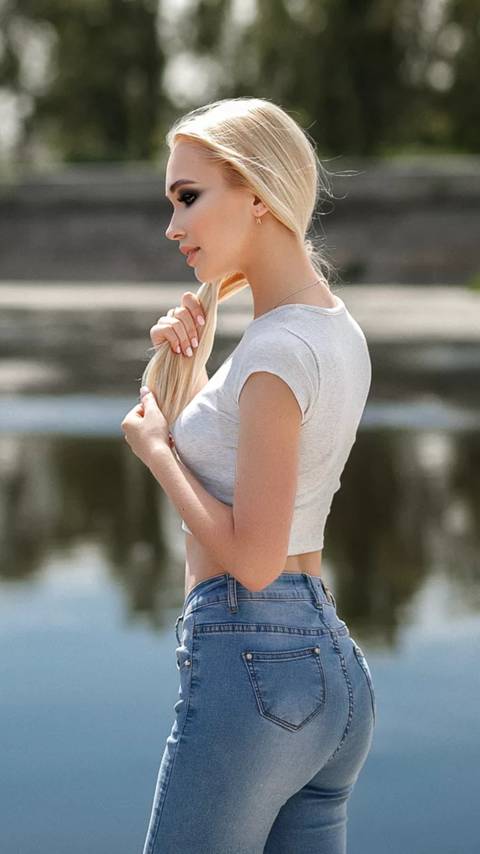