Hair- Shoulder- Undercut, shaved part is electric blue, the rest is an ombre of dark blue to light blue

Other appearance info - I have black glasses, freckles, and apparently a heart-shaped head, clothes consist of mainly black, red, and dark blue, Skinny jeans, band shirts, chokers, beanies, converse (or vans), or combat boots, skirts, thigh highs when i feel like it, my make up is pretty much always a smoky eye 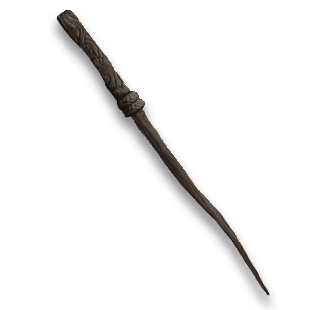 Boggert - watching people get hurt and not being able to do anything about it.

fav. class- Defense Against the Dark Arts, and Ancient Runes

Dislikes- my siblings, people who lie, getting up in the morning, school, work in general, homophobes, transphobes, Life. socializing(most of the time), people, sad things, spiders, society, bugs, TV(I never really watched it, I'm not really allowed to anyways so I don't really enjoy TV), and Taylor Swift

RP RULES
you are your own character so you can only speak and say what your character is doing/saying
you can control any character in the RP except n actual person's character like mine,
type out the goddamn word don't be like "hey u over there"
Be descriptive
Romance is allowed - to an extent
As-tricks are allowed
make it interesting
Try not to do one liners
if i don't reply its cuz of either, school, im at home, or it got boring

"We came from nothing, But promise one thing, We'll change the world with these guitars "- Andy Biersack (black veil brides)

Life is a play. And i fucking hate the drama - Me 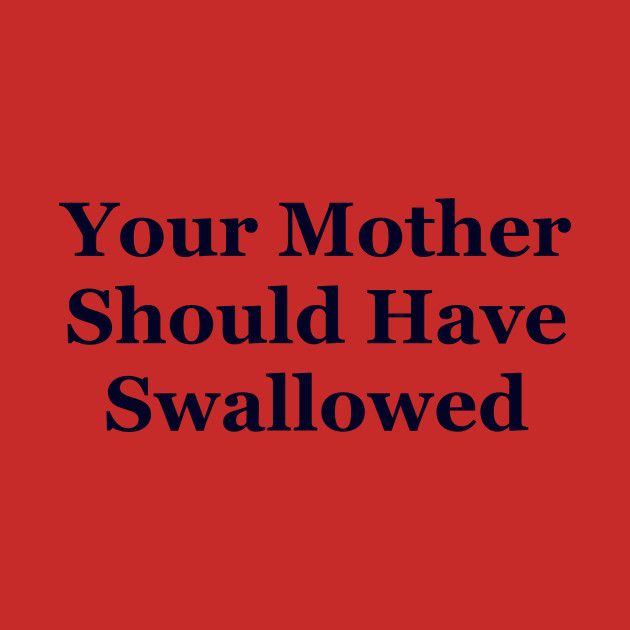 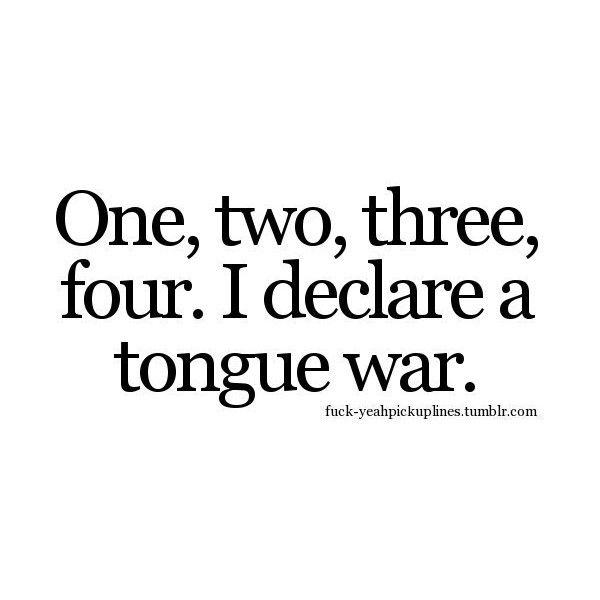 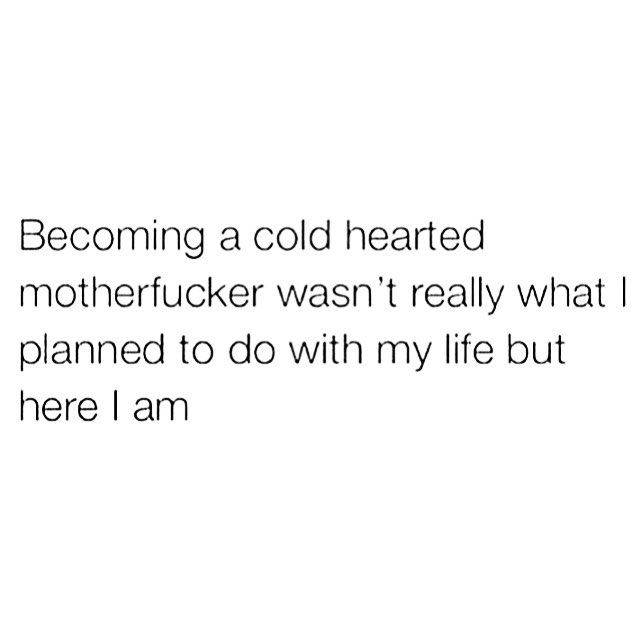 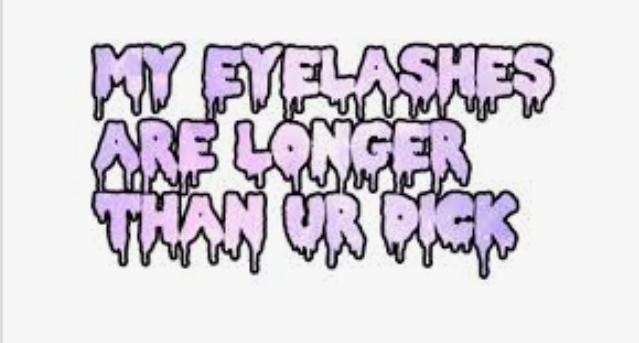 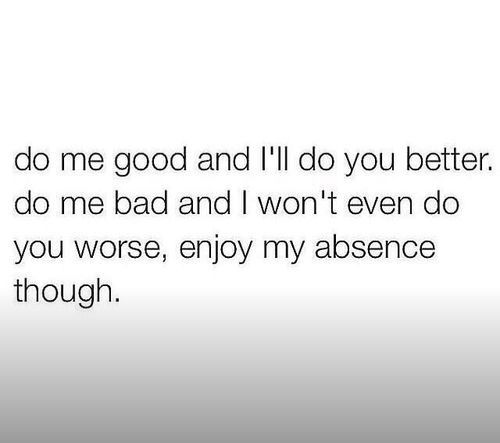 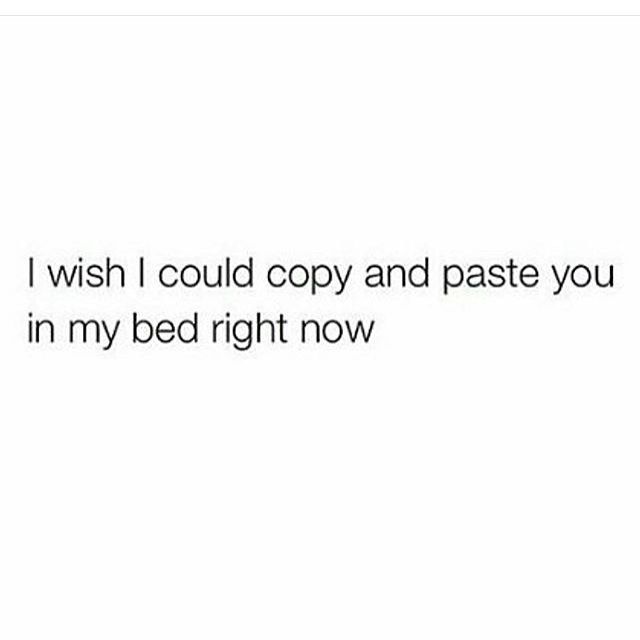 Meaghan - you may annoy me to fucking death, your a fucking bitch, your dead to me and the next time i need to vent about suicide your the LAST person i will even consider talking to about it you little fucking cunt

Maddison - you may annoy me, but you are unique, and not afraid to show it, keep being you!!!

Dakota/Harley/Luke/Brett/Justin/Ryker/and Kyle (ect.) Wolf - lol you guys are funny and some of the only people to make people laugh XD you guys always make me laugh and put me in a good mood(also ps Dakota good luck with that boyfriend ;)

Augustus Lordieles - lmao, you were the first person that talked to me on this site and you will always be special to me XD

Emily Jones - yo, where are you MY ONLINE SISTER HAS LEFT ME T_T, anyyywhoooooo yea lol your a great online sister, and i will still, and always come to you when i have a problem ^-^

Jerry Butterleer - lol heyyyy your edgy, and fun to talk to thanks for putting up with my life, and shit XD

Solis Sterling - lol hi XD we don't talk a lot but it's fun when we do! your really fun, you have great taste in music, clothes, makeup and pretty much everything! lol 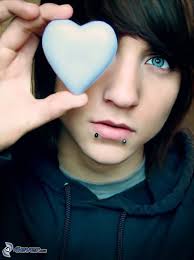