Person who loves to RP

Post on my wall or owl me if you want to RP! I don’t do mature! Avoid Fallen Angels, they literally could not care less about rape victims, proof in backstory

Avoid Fallen Angels, here's some of the stuff they said : Rape Fantasies? Not on the top of my list but I'm not against rping it. If someone wanted to do something lacking in consent in an rp then I'd be open to it. It's just the person I am.

in response to Alice Hanna and I saying rping rape is disrespectful to rape + SA victims:

I understand people have been raped and such but this is an rp I want to do. FANTASIED RAPE DOESN'T EVEN NEED TO BE A FUCKING PART OF IT. I seriously just want to rp something I want to do regardless

not all of us trigger as easily as you two

(I don’t really use her anymore, but you can still ask me to use her.)

(used in royal, fighting, and most Fantasy RPs, also Hogwarts)

Appearance: She has black wavy hair that is of medium length, and is often quite messy, along with bright blue-green eyes that stand out and can be quite intimidating if she focuses on you. She is quite tall.

Personality: she is friendly, kind, outgoing and determined, but very stubborn when it comes to it. She is sometimes reckless, and often gets injured, but will do anything for her friends even if it puts her in danger.

(used in Royal and friendship RPs)

Age: depends, but usually above fifteen

Appearance: Long straight black hair, pale gray eyes, light brown skin. Gets freckles if she is out in the sun for too long.

Personality: Cold, Practical, clever, and responsible, on the outside. It will take years if you want the outside to even start to crack, unless she really trusts you.

(used in the Rebellion and army/fighting RPs)

Personality: sweet, naive, caring and worrying, but is very sad and lonely sometimes, and has a temper

(Used in apocalypse and fighting RPs)

Appearance: light brown skin that is sometimes freckled, long brown hair and dark brown eyes. She is tall and wiry in frame.

Personality: Brave, reckless, smart, stubborn and fiercely competitive. Will sacrifice most things to win, so long as it doesn’t harm others.

-I will also RP other things even if I don’t know them, so long as you give me information

And I don’t roleplay anything mature.
Thank you for checking out my backstory! 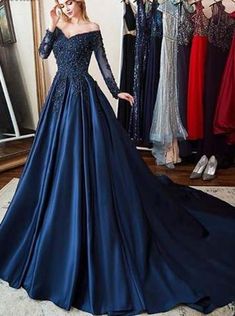 Shoes for the ball! 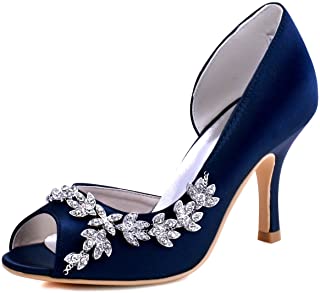 <center>═══*.·:·.☽✧ ✦ ✧☾.·:·.*═══<center>
Made by Cinnamon Salem</center></center>
Accio Profile Posts...
Hogwarts is Here © 2022
HogwartsIsHere.com was made for fans, by fans, and is not endorsed or supported directly or indirectly with Warner Bros. Entertainment, JK Rowling, Wizarding World Digital, or any of the official Harry Potter trademark/right holders.
Powered by minervaa