Hey, I'm Emma! If you're here, you're probably a wall stalker. Don't worry, I am too! I would really appreciate if you could read my entire backstory, to understand my character more. Thank you!

Appearance: Looks just like Hermione Granger and Emma Watson as a child 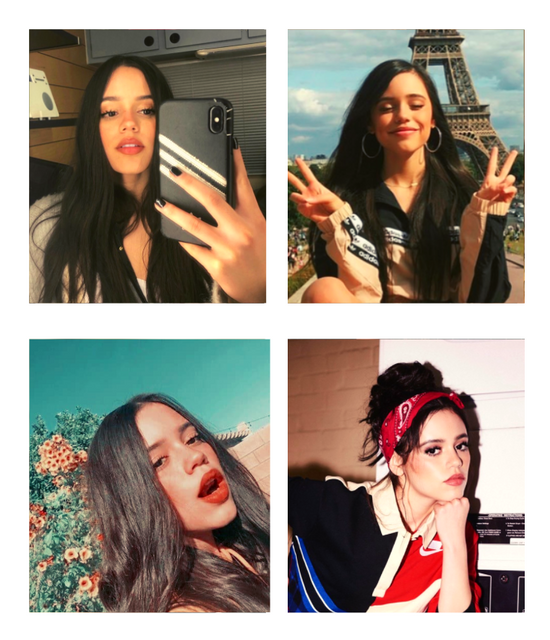 Pics of Lily Amanda Amber (she looks a lot like Hermione and I): 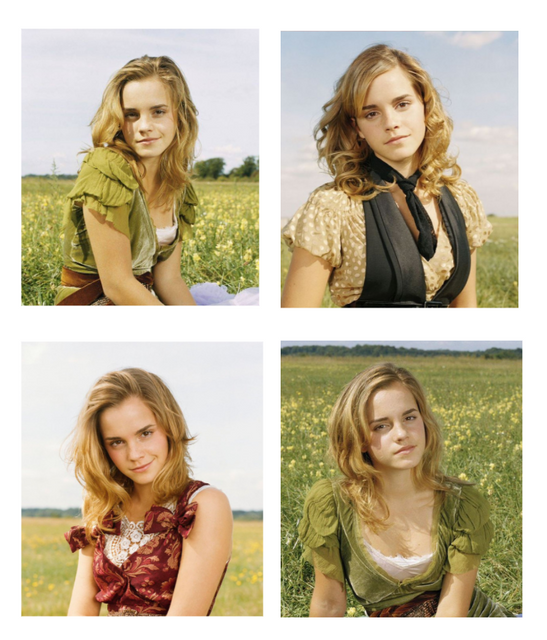 Pics of Draco Malfoy (he looks different from the Draco in the movies): 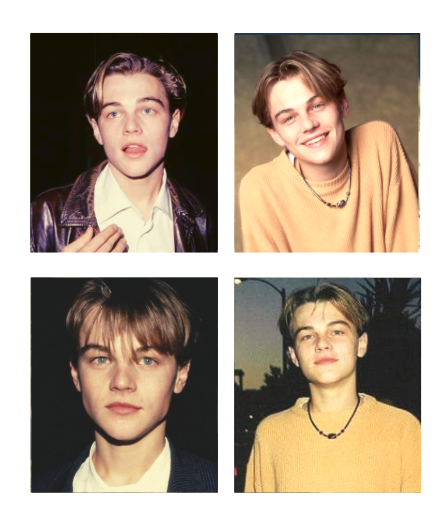 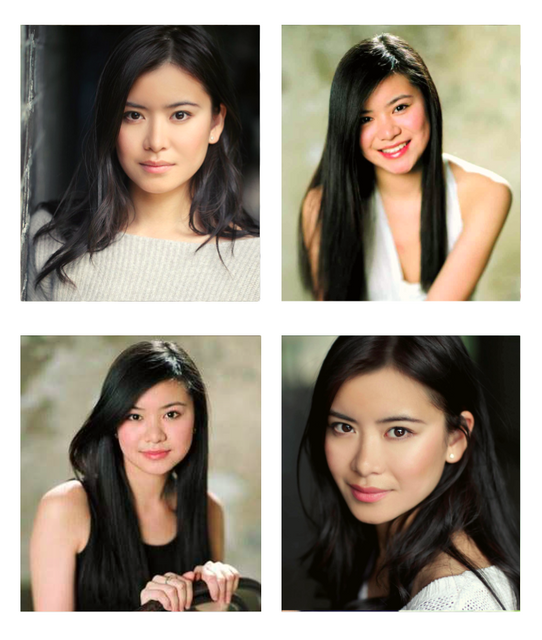 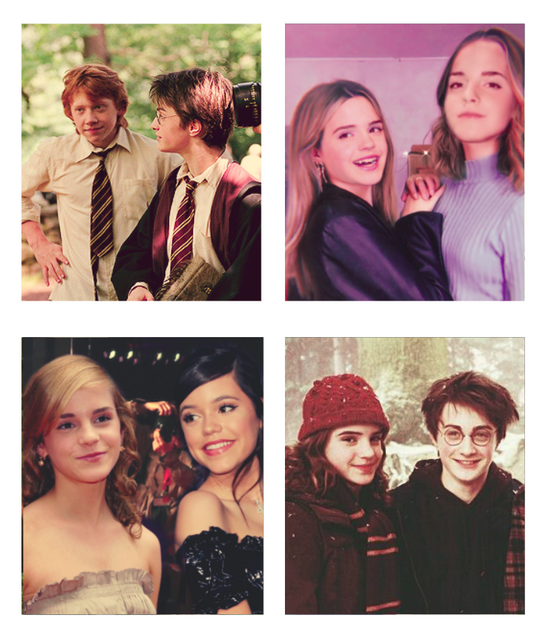 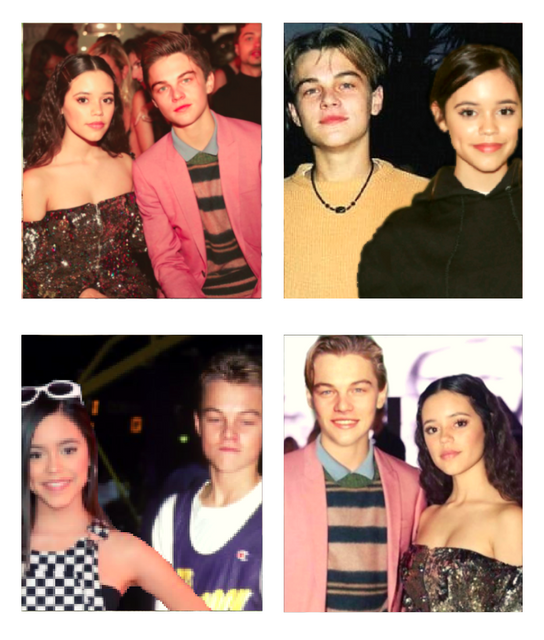 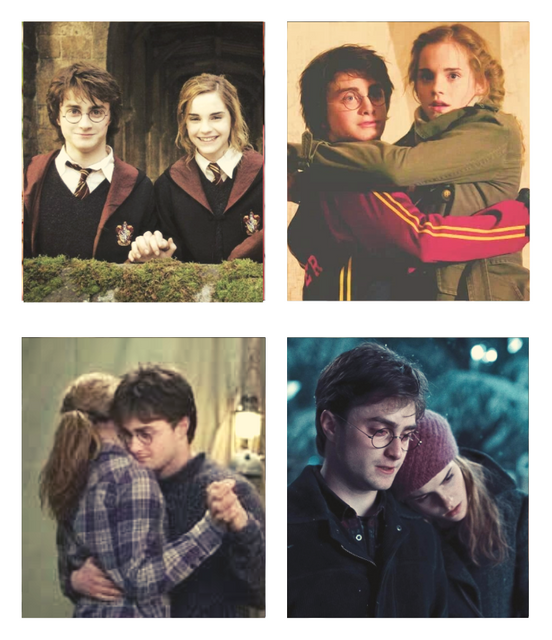 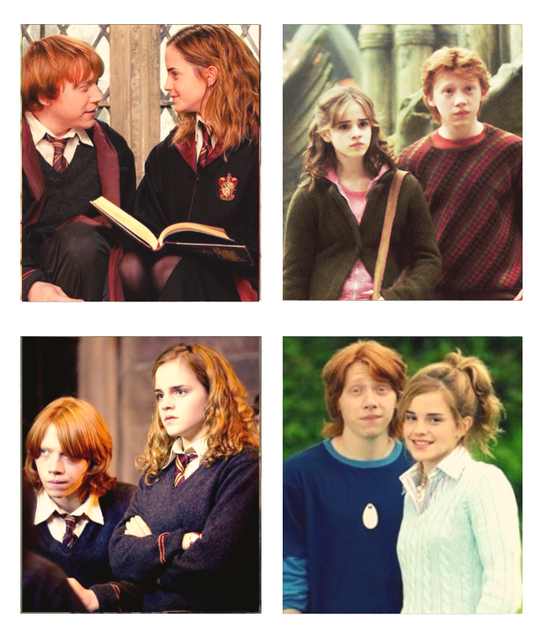 Albums (My first album is called 11:11, and my second is called Utopia) 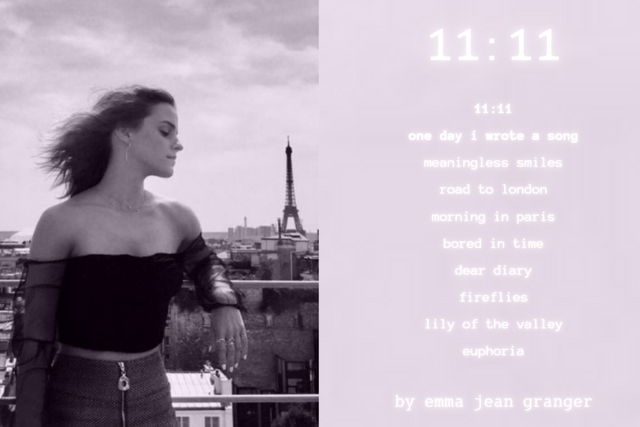 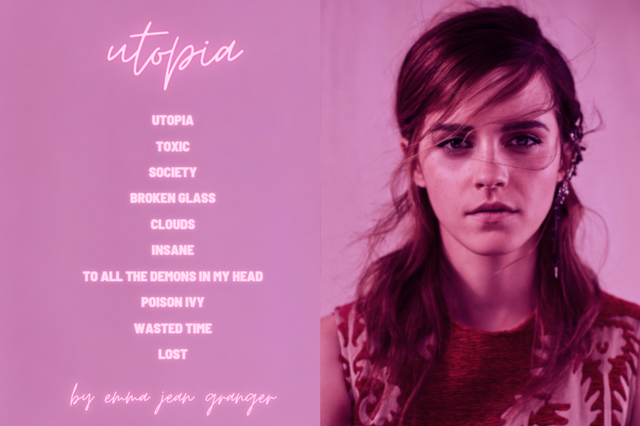 Paris (My wizarding clothing + beauty brand! No, the clothes and makeup don't just come in pink haha - pink is just the brand color) 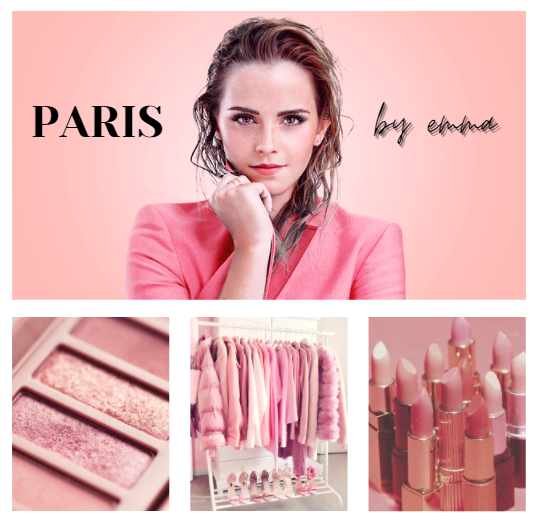 My story starts on September 19, 2006, in France. I was born in Paris, and soon after, my small family of three decided to move to London, where our family friends, the Grangers, who had a daughter my age (and who looked the same as me) named Hermione (no, they weren't related to us). At the age of three, I went to a muggle preschool. At five, I started muggle primary school. Just before I started muggle secondary school, I received a letter. I showed my parents, and they told me what it was about. They had kept the fact they were magic from me for a long time, but I finally knew. I was so happy that Hermione got in as well! After I got my supplies at Diagon Alley, I headed to Platform 9 and 3/4. I was so confused where that even was, until I met three kind girls named Ella Grace Ortega (Jenna Ortega lookalike), Taylor Cho Belle Davis (Katie Leung lookalike) and Lily Amanda Amber, who looked a lot like Hermione and I. They helped us get to the Hogwarts Express. The four of us sat in the same compartment. In the compartment next to us were four boys who were first-years as well. Their names were Draco Malfoy (he's not mean like he is in the books, and he looks like 90s Leo Dicaprio) Harry Potter, Ron Weasley, and Jake Armorcada. The eight of us immediately became friends. Later, we all got sorted: Hermione, Ella, Lily, Harry, Ron, and I got into Gryffindor, while Draco and Jake got into Slytherin and Taylor got into Hufflepuff. I became a Chaser along with Ella and Lily, and Harry became the Seeker for the Gryffindor Quidditch team. Draco became the Seeker for the Slytherin Quidditch team, and Taylor became the Seeker for the Hufflepuff Quidditch team. A little after Quidditch tryouts (which was on the second day of our first year), I got asked to be in a wizarding movie called 'Ethereal'. After that, many directors asked me to be in their movies. I was even asked to do a bunch of photoshoots for magazines and other things like that. Soon, I started writing songs; I published my first album, 11:11, in the middle of my third year at Hogwarts, and my second album, Utopia, in the summer between third and fourth year. I love being a wizarding actress, singer and model, and I hope to act, sing, and model much more!

Q: How come Hermione, Harry, Ron, and all the other characters still go to Hogwarts?

A: Well, the books were just prophecies. Hermione, Harry, and Ron are currently fourth years! Voldemort and his Death Eaters were defeated many years ago by a group of Aurors, who are know considered heroes. I, along with a lot of my friends, are actually very good friends with the book characters.

A: No, he's not. He's actually dating one of my best friends, Ella Grace Ortega!

Q: Are you and Hermione identical twins?

A: Surprisingly, we're not! Although we look the same, have the same last name, and the same birthday, we're not related in any way that we know of.

Q: Is Hermione your best friend?

A: Yup! Hermione is one of my best friends, and we're just like sisters to each other! I love her so much!