“The world is indeed full of peril...though in all lands love is now mingled with grief, it grows perhaps the greater." -Haldir of Lothlórien 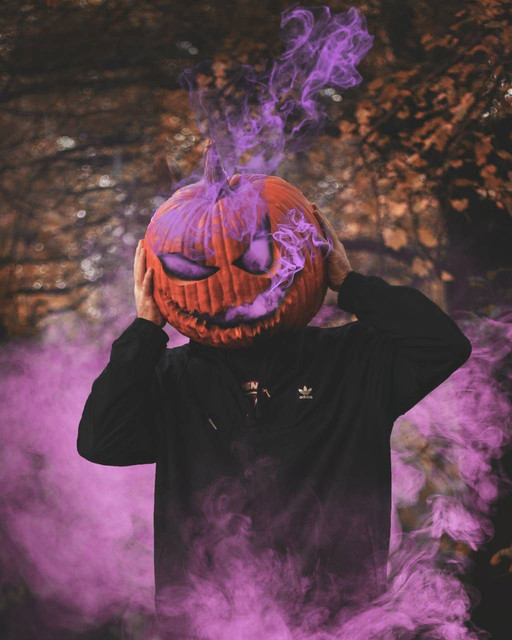 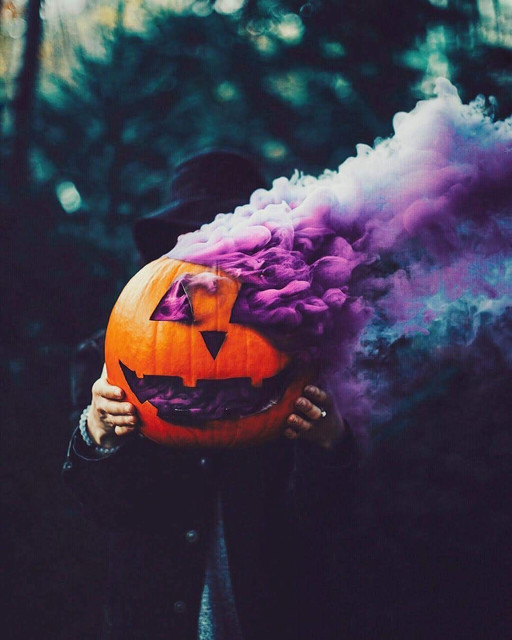 Jinx was born on October 31 while her younger sister (of 1 year and 2 months) Rosanna was born December 31, both girls were born next to Spinner’s End. While both girls are sister’s, one girl has a dark and upsetting past while the other one had a partly normal one. But if you want to know more about Rosanna go too
https://www.hogwartsishere.com/963716/ or down further into the backstory. But this is the story about Jinx. The girls family left, leaving the girls in the responsibility of Severus Snape, their Godfather. He took the girls in together, taking care of the girls and loving them as they were his own. Both girls were mostly raised in Hogwarts, sense he was the Potions Professor. This age was also where both girls met Saint and Sage. 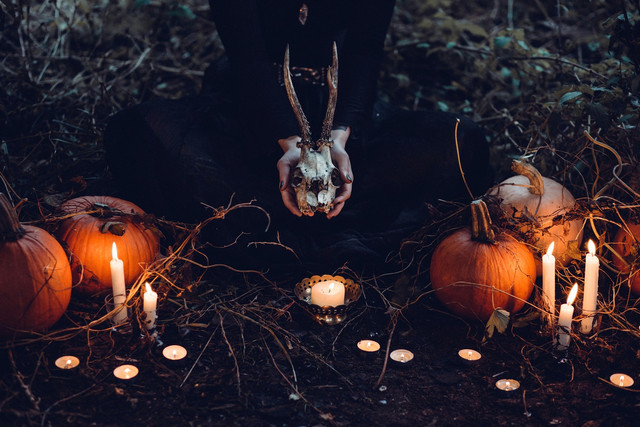 By the middle of Jinx being 5 years old, both girls were going in and out of foster care homes. But by 7 years old nearing 8 she was torn from her sister Rosanna, for Jinx had found an adoptive family but they were unable to take two children in. Her adoptive parents Elijah and Sabrina Ryder were a muggle family that lived in London, not too far from Hogwarts. Jinx on the other hand was a pure blood witch, but her family knew of her blood. Her adoptive father Elijah started becoming abusive, Physically and Sexually.

At age 9, she had been raped many times by her adoptive father's friend, Noah and his sons. Which is why she is partly cold hearted and stubborn.

By 10, Jinx’s real parents came back. Them both now having the money to take care of their 2 girls. They had money, and a home beside Severus Snape's home in Spinner’s End. While her parents were able to adopt Rosanna, but was unable to adopt Jinx until she was off to Hogwarts. But Jinx’s real family was able to keep contact with their oldest daughter. Which is why Jinx and Rosanna didn’t have a bad image on their real parents. Their mother Aurora Drewstride was good friends with Sirius Black and Remus Lupin, along with James and Lily Potter. While their father Ethan Lancasta was great friends with Severus Snape.

At the age of 11, Jinx was starting Hogwarts, having a strong relationship with Severus Snape, her sister, and her real parents, even with the marauders (before James and Lily passed away). Severus had watched out for Jinx and Rosanna (when she started her 1st year).

At the age of 15, Jinx had finally admitted what her adoptive father and his friend did to her. Which caused his wife to get a divorce and only her being allowed to visit Jinx.

From all the drama and stress it caused Jinx to grow distant from people, only having a strong friendship with Saint and his boyfriend Sage. The three are inseparable, even when Rosanna had come to Hogwarts. You mess with one you get all of them.

After everything Jinx had been through she had grown really cold, but once you get to know her she will help you through everything. She is a quiet and mysterious girl, opposite from her sister. She is also a type of rebel, always dying her hair and expressing her witchy ways through her clothes. 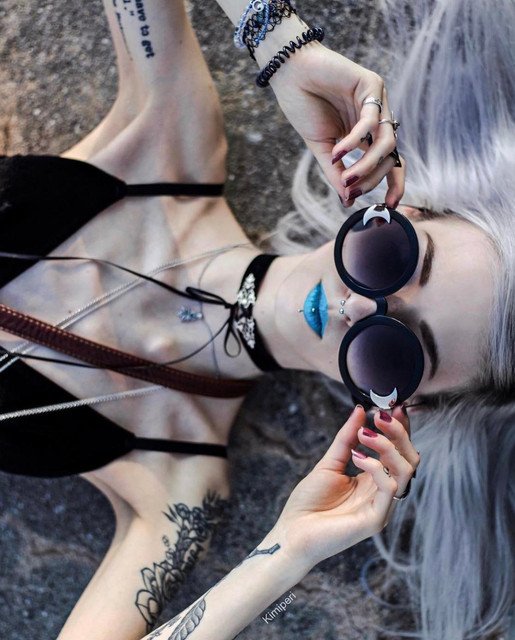 She is a great photographer and has a deep passion for reading and writing. Which is what you will mostly see her doing. If you need her you can find her in the slytherin common room or potions room. She is a very good student, knowing many spells and potions. 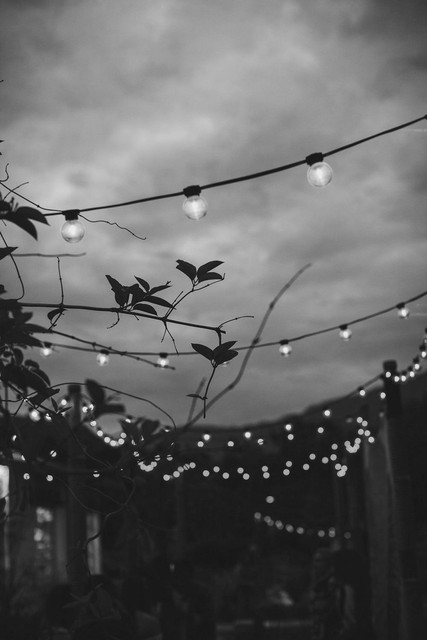 She is a very slim and skinny girl with different colored hair (changes all the time). She has light blue eyes and is very pale skinned. She is around the height of 5’2 between 5’3. 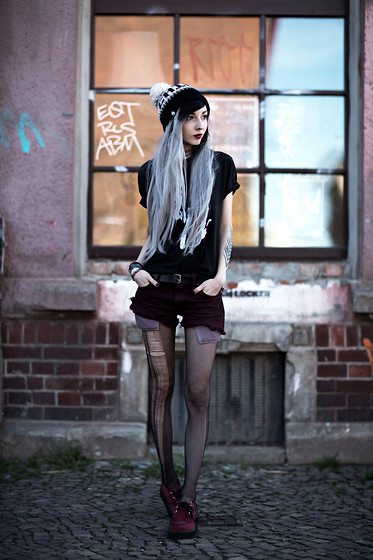 Passions are spells and potions, along with the dark arts. But also reading and writing. She is a great photographer. With her witchy ways she is great at divination, able to read tarot cards and crystals, even tea leaves. 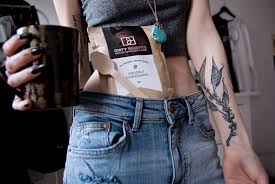 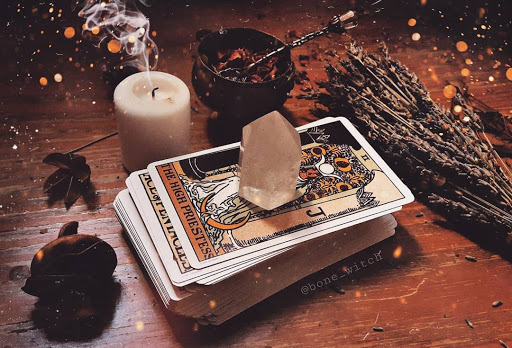 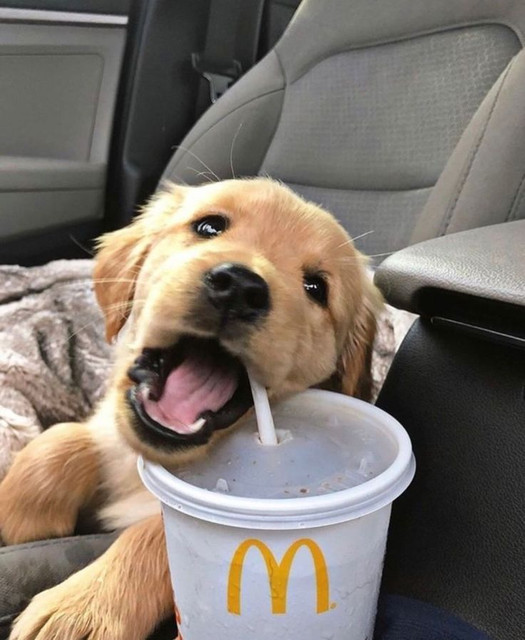 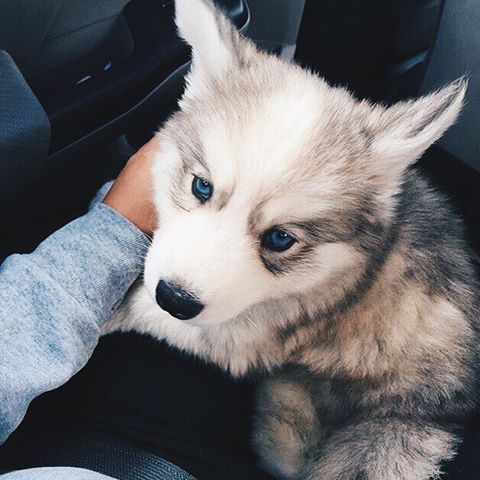 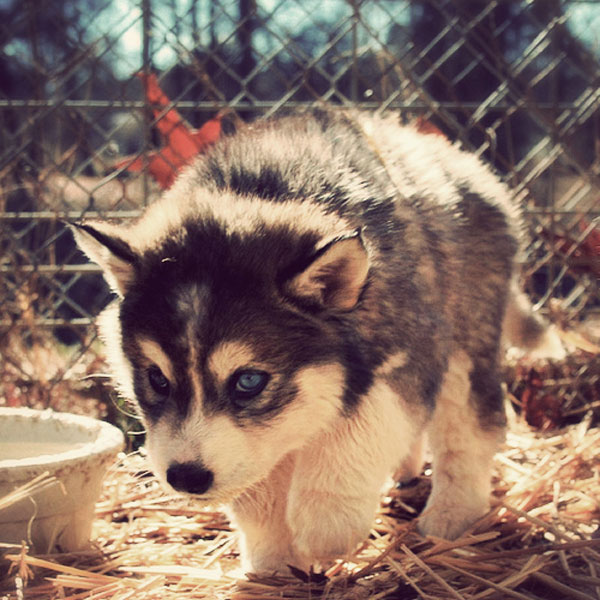 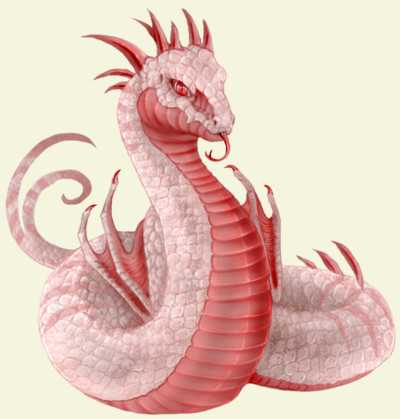 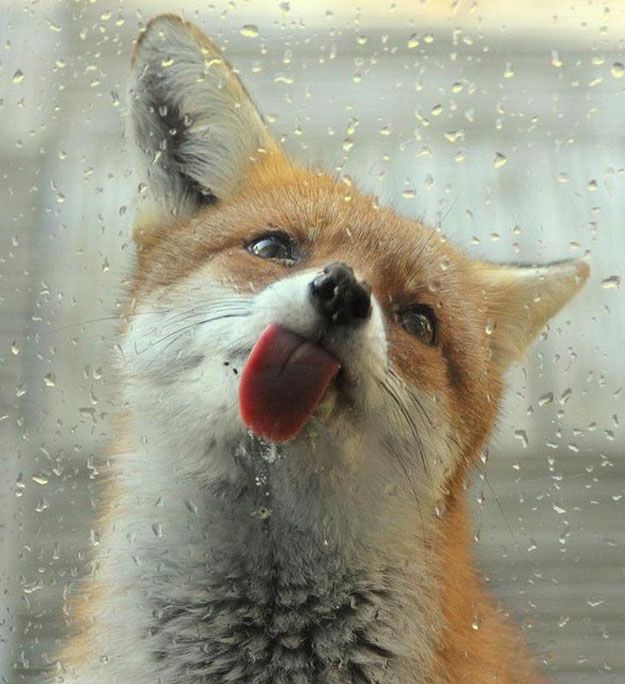 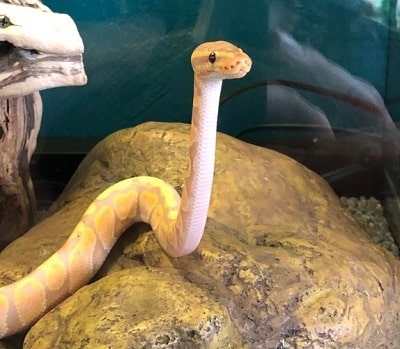 Quickies about Saint and Sage
Saint has black hair and is the height of 5'9, he has black eyes and a very outgoing rebel style. He is a Slytherin alongside Jinx. He knows how to make great drinks no matter whats in them
Sage has brown hair and blue green eyes (mixed), he is 5'7. He also have a very rebel style. He is a Ravenclaw and loves books and baking.
Both boys have been together for years, and are soon to be engaged after Hogwarts. 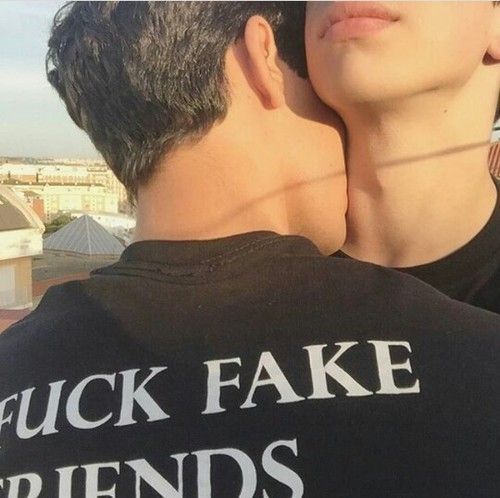 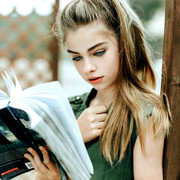 Fun fact Rosanna actually skateboards with her sister and 2 friends. 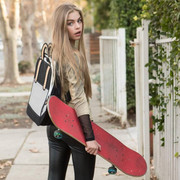