"Friendship isn't about who you've know the longest. It's about who walked into your life, said "I'm here for you" and proved it."-unknown;
Followers (93)  Following (28)  Friends (16)

Backstory currently under work. It should be finished up in the next few days along with some new OCs!!! 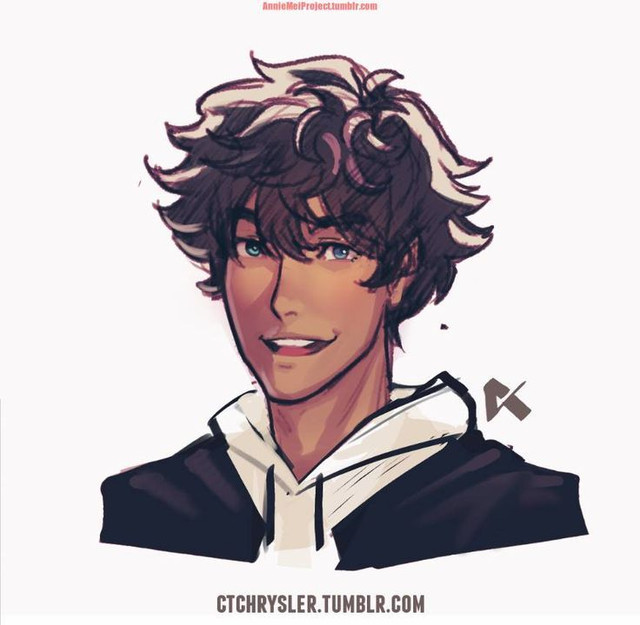