Hi, I'm a dancer, actor, or just performer in general. I probably won't get through years very fast but I"m here to talk with fellow Potterheads. :)

<iframe width="100%" height="300" scrolling="no" frameborder="no" allow="autoplay" src="https://w.soundcloud.com/player/?url=https%3A//api.soundcloud.com/tracks/712499065&color=%2322cc7b&auto_play=true&hide_related=false&show_comments=true&show_user=true&show_reposts=false&show_teaser=true&visual=true"></iframe>
Billie Eilish · everything i wanted
<font face=gloria hallelujah>
I'm very excited that I get to experience the perks of the magical world. I admire people who put their studies above having fun, but still make time to hangout with friends and enjoy themselves. Hermione Granger is the BEST witch ever to attend Hogwarts and is my idol. She is also my grandmother so I'm a bit biased there. :) I also respect Luna Lovegood's quirkiness and how she doesn't care what other people think of her. I mostly belong in the house of Ravenclaw but if you ever ask me I will say Slytherclaw(a Ravenclaw and Slytherin hybrid house).
House: Ravenclaw
Wand: Cedar Wood with Unicorn Hair Core at 10 3/4 in with quite bendy flexibility. 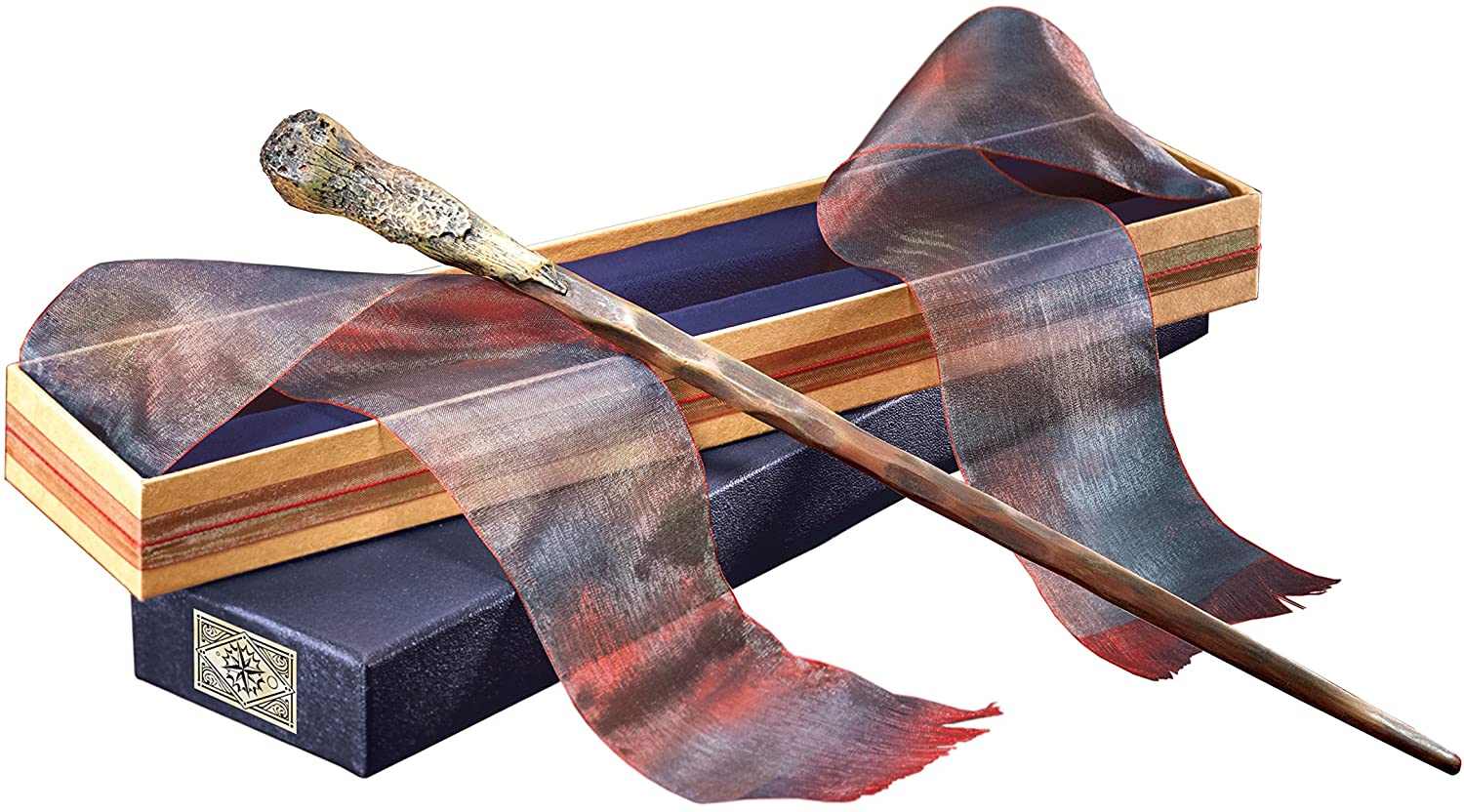 
Percy Jackson OC
Delilah:
Age: 8-13 (depends on RP)
Daughter of Poseidon and Athena
Appearance: brown wavy hair, gray eyes that change to green sometimes, short, rosy skin, freckles, blue ombre glasses,
Clothing/Style: dresses girly unless training, usually in dresses, skirts, rompers, sandals, jewelry
Personality: quiet, shy, and awkward when you first meet her, funny, and a bit teaseful when around friends,
Hobbies: Dancing, Singing, Reading, Acting, Swimming, Baking, Listening to Music
Powers: Can change the color of water, excellent swimmer, can heal people with water,
Story: I was adopted after my parents found me alone on a boardwalk when I was about 1 year old. They couldn't find my parents so they took me home. I was raised by them until I was 5. On my last day with them, I ran out into the ocean and saw a dolphin and it called to me. I followed it and I didn't realize it but I was breathing underwater. The dolphin led me to Poseidon but then everything disappeared and I was at Camp Half-Blood. A satyr explained things to me not thinking I would understand because of my young age and figured I was a daughter of Poseidon because of the water situation. I understood everything perfectly, being really smart for my age. I also knew I had to be a daughter of Athena. I didn’t fight it because Poseidon claimed me and there was nothing I could do. About 2 years later, I was claimed by Athena. Everyone was super confused and no one believed it. They asked me to choose a cabin and I chose Athena's because I fit in there. I still have to visit Poseidon's cabin every week to honor him. I stay here all year because my parents never found out about this and died 6 months ago after being attacked by Hellhounds.

Rocky:
Age: 14-17 (depends on RP)
Daughter of Zeus
Appearance: Tan skin, curly black hair, blue eyes, tall and thin
Clothing/Style: Tomboy and girly girl style, looks like child of Ares or Hades from first glance, jeans and a sweatshirt or baggy shirt, Doc Martin shoes, choker, gold earrings, gold bracelet, gold eagle necklace
Personality: fun, outgoing, loud, sarcastic, dramatic, a bit aggressive sometimes, gets shy very little, a bit lazy
Hobbies: Soccer, sitting on clouds, sleeping, spending time with friends, cooking, singing, running
Powers: flying, manipulation, telekinesis (newly discovered)
Story:
My mother raised me as a child. We would always look up at the sky and admire the clouds. She would always tell me I was special but I thought it was something all parents told their kids. I didn’t even know. One day, when I was about 8, I asked my mom about my dad, Zeus, and she pointed at the sky. I assumed he was in heaven. I always had the certain scent and glow of a child of the big three. I’d never noticed it. Every once in a while, when I was relaxed, I would levitate off the ground. I hadn’t told my mother about it. On my 10th birthday, it was raining really hard with lightning and thunder non-stop. Furies came to attack me and while I was running away, I was drawn to Camp Half-Blood. As soon as I got there, I was claimed by Zeus right away. I haven’t heard from him since. I still go visit my mother every year but I stay year round at Camp Half-Blood where I’m safe. 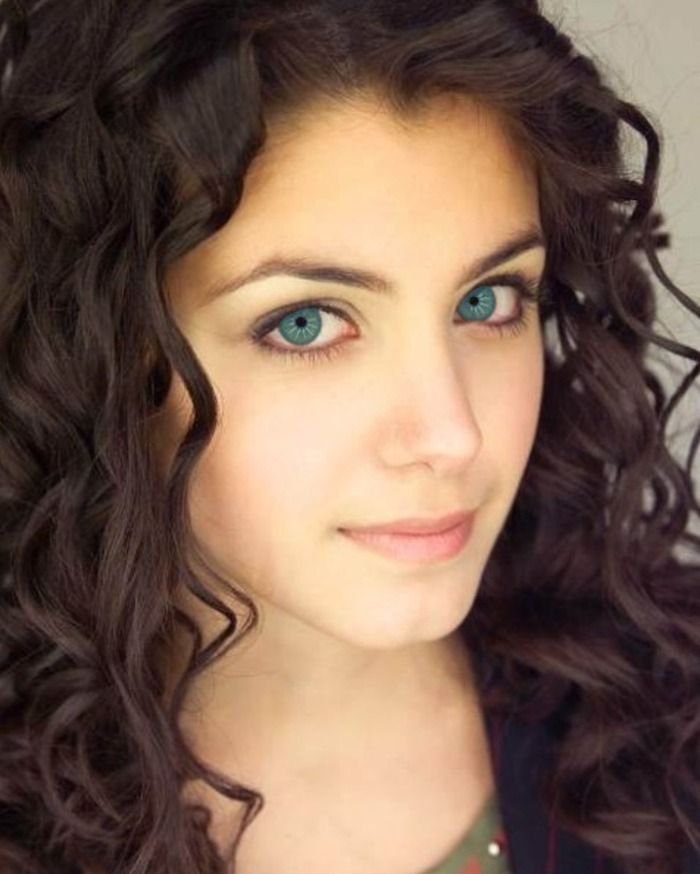 HP Oc's
Accio Profile Posts...
Hogwarts is Here © 2022
HogwartsIsHere.com was made for fans, by fans, and is not endorsed or supported directly or indirectly with Warner Bros. Entertainment, JK Rowling, Wizarding World Digital, or any of the official Harry Potter trademark/right holders.
Powered by minerva-b