Blood on the risers 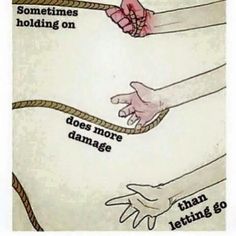 *Give me at least 2+ sentences.

I don't have any triggers

Have a nickname? Post it on my wall and I'll add it. See a nickname that's alreay taken? Ask me to call me that.

There is no doubt you like a challenge… bravery and courage lies deep inside you. Hold on to it. At this house you will make your name known." The Sorting Hat spoke. "There is also loyalty, dedication and patience… but where to put you? Very difficult…" the Hat muttered. The great hall waited silently. Raymond gripped the edge of the seat. "GRYFFINDOR!" The Hat howled so it echoed throughout the hall 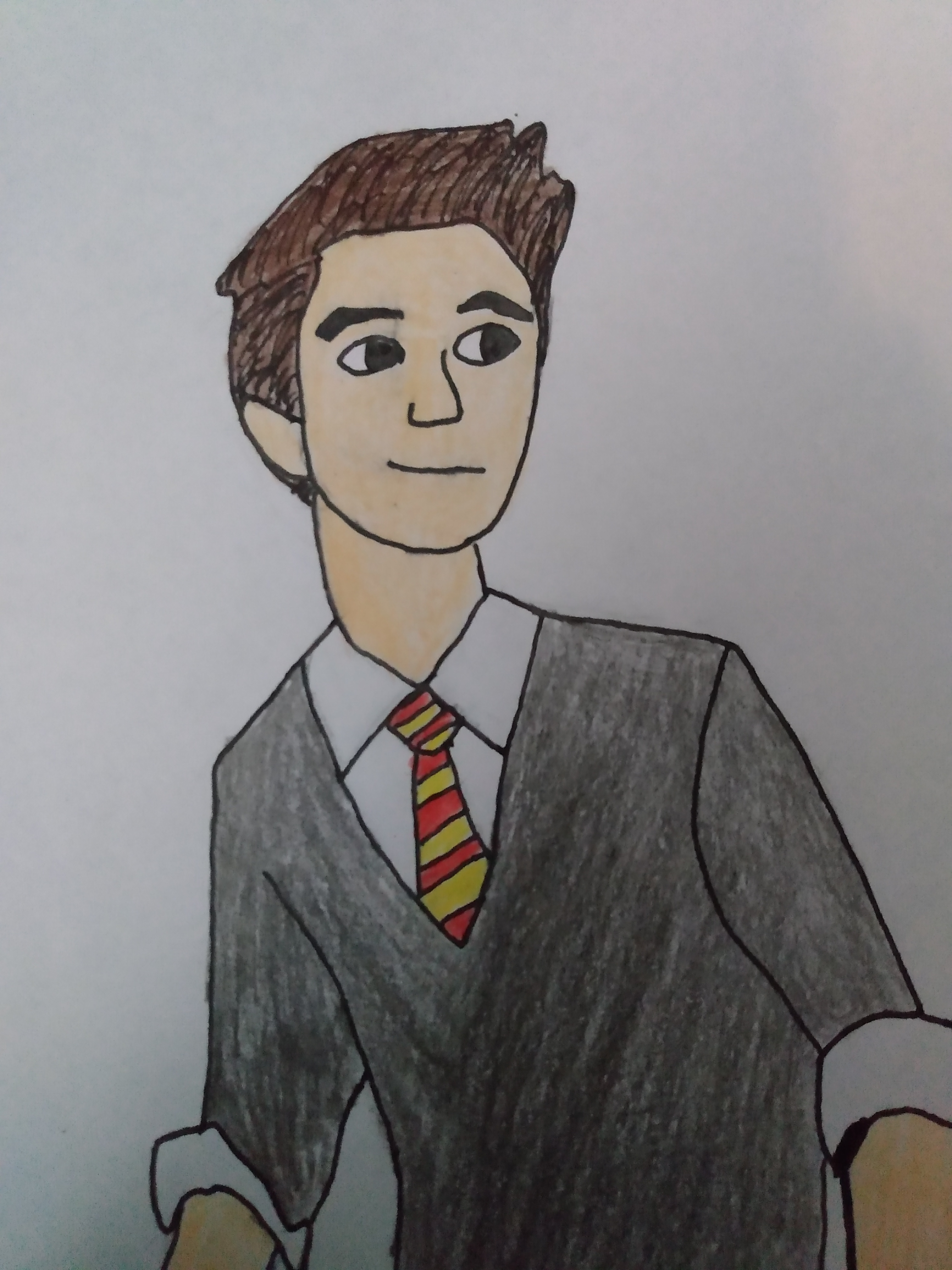 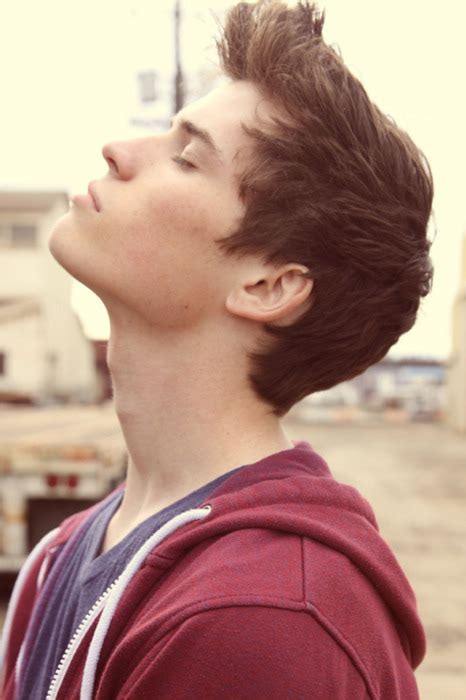 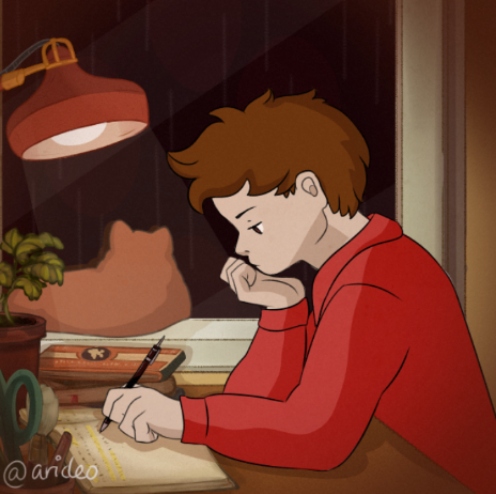 Biggest achievement: being known as the best prankster in the school.

Sexuality: Straight (straighter than a ruler)

Status: Single. Doesn't want to be bothered about it. 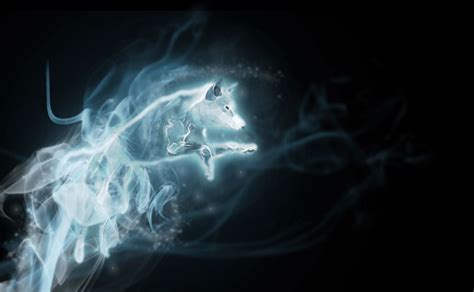 Boggart: Dog with a horse-head.

Mirror of Erised: Me on a big adventure.

Wand: (looks kind of like Harry's) (Dark) Mahogany Wood, Dragon Heart String. 12 1/4 inches. Hard Flexibility. Protective. Only loyal to me. Mr. Ollivander described my wand as a powerful and excellent wand. It would be loyal for life. Hard Flexibility: A wand of this flexibility is very difficult to work with and its loyalty is not won easily. Hard wands are great for complex and advanced levels of magic, so beginning wizards and witches may find extra difficulty with this wand when it doesn’t perform well for simple magic. As such, this type of wand is best suited for wizards and witches who are gifted, stubborn, and never give up. Owners of this wand also tend to view things in absolutes; black or white. Some people may find them intimidating or difficult to approach.

(Mahogony: The mahogany tree symbolizes strength, safety, protectiveness, and practicality. Likewise, the wand wood could reflect James's character, in particular, his protectiveness of Harry, his son.)

I play Beater on the Gryffindor Quidditch team. I love Quidditch and I am great at it.

My favorite professional Quidditch team is the Montrose Magpies.

RP Starter: Raymond sat in the History of Magic classroom, waiting for the teacher to arrive. It had already been 15 minutes. Those 15 minutes were more fun then the entire class. Raymond sat in a chair in the sunlight, so the 'Ray's' beamed down on him. He made and enchanted paper birds that attacked anyone that stood up. After what seemed like and hour of waiting, the new teacher walked in. Raymond looked over at the birds with a terrified face. The birds raced at the teacher, pelting into him, knocking him over. The teacher stood back up with a red and angry face. "Detention Mr..." he trailed off, looking at a chart. "Potter." Raymond dropped his jaw and sighed. "Fine." He muttered. He must have had an entire file full of detention slips all to himself for all the pranks he played. He leaned back in his chair. "Get a load of this guy." He said to the person next to him. 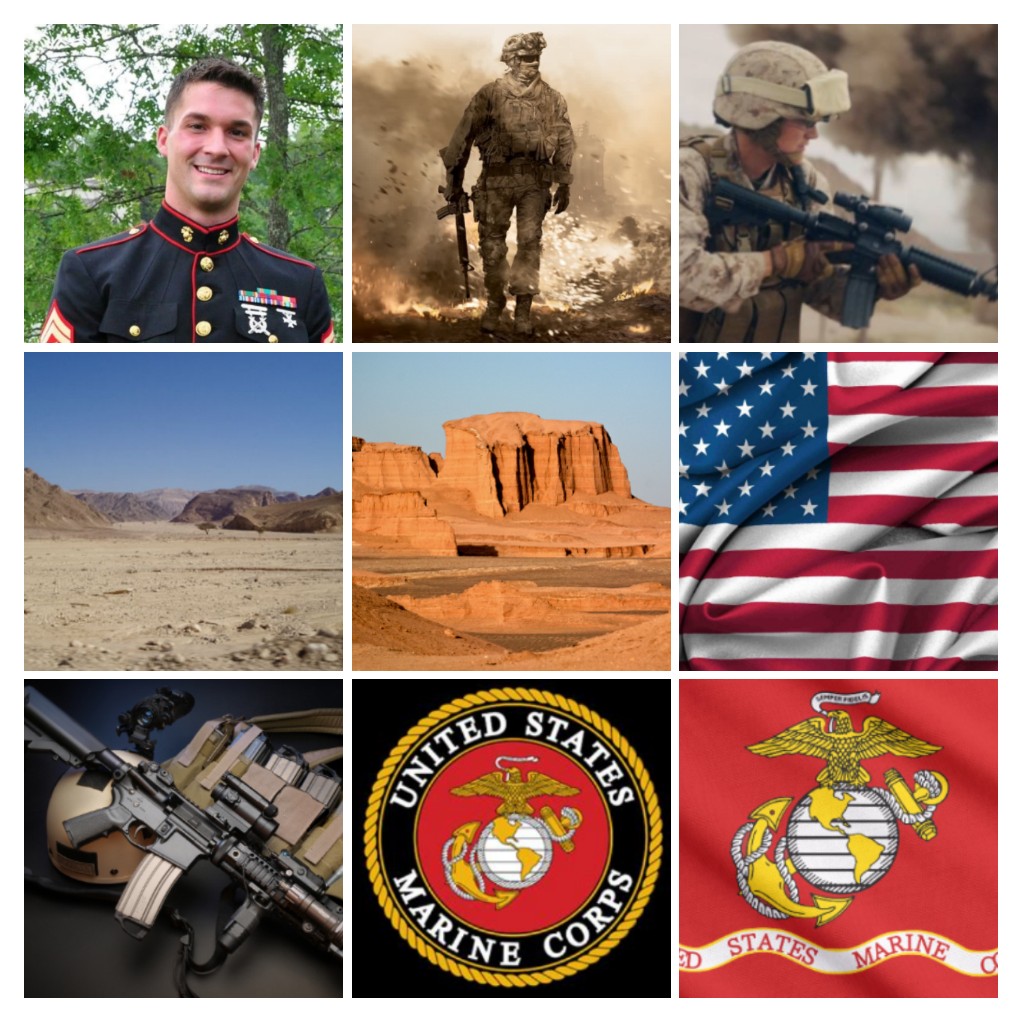 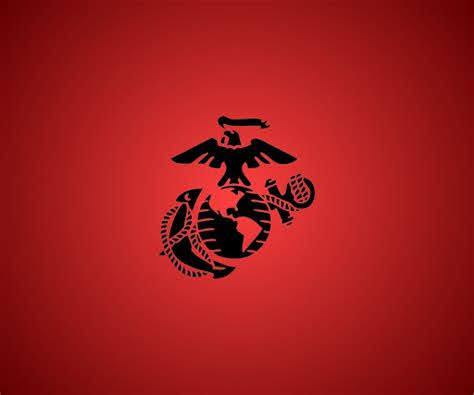 Background: Ever since Raymond's brother was killed in combat, Raymond was more then determined to join the Marines, for his brother and for his country. After graduating from boot camp on Parris Island, he was promoted to Lance Corporal. He is proud to be a Marine like his brother and grandfather. He is also proud to serve alongside his friends. 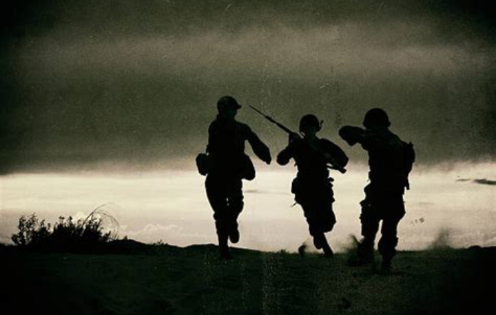 In the heart of the Pacific, Raymond fights for his life and country against the Japenese. They are a ruthless war machine, determined to take over the world, or die trying. Raymond and his fellow Marines must fight to stop the Japanese. The weather is always hot and humid. Raymond fights as his fellow brothers die before his eyes, sometimes in his arms. His mother and father were against him enlisting, but he did anyway. Now, he must fight in the World War, putting a stop to the Axis onslaught. 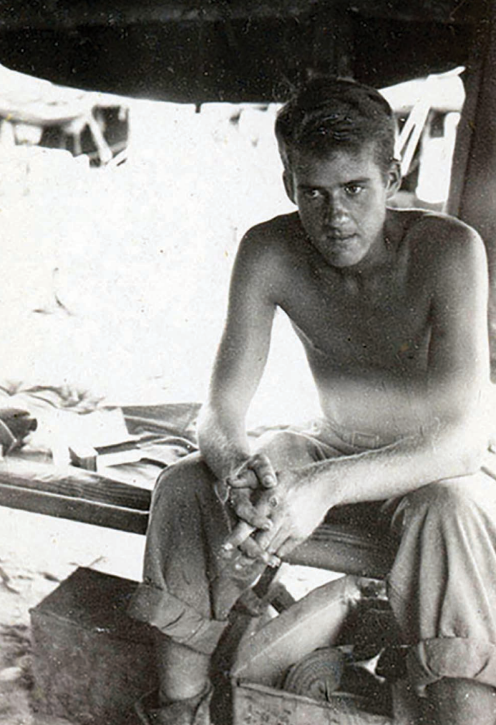 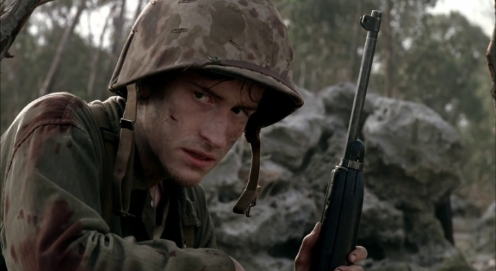 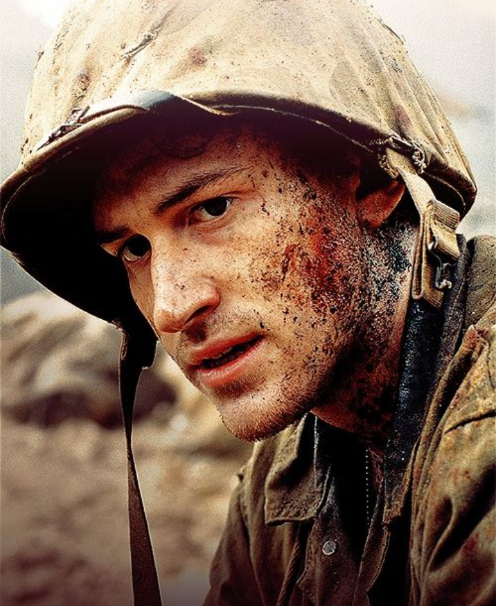 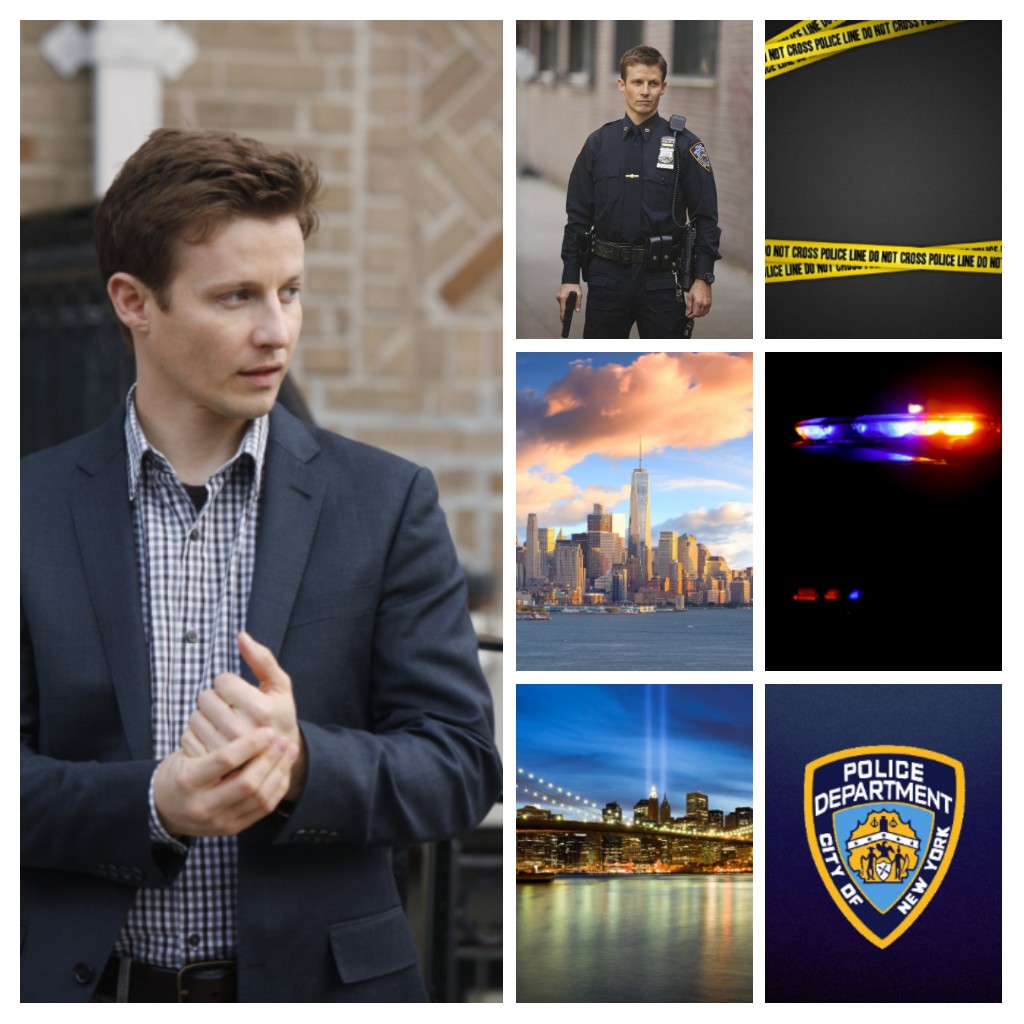 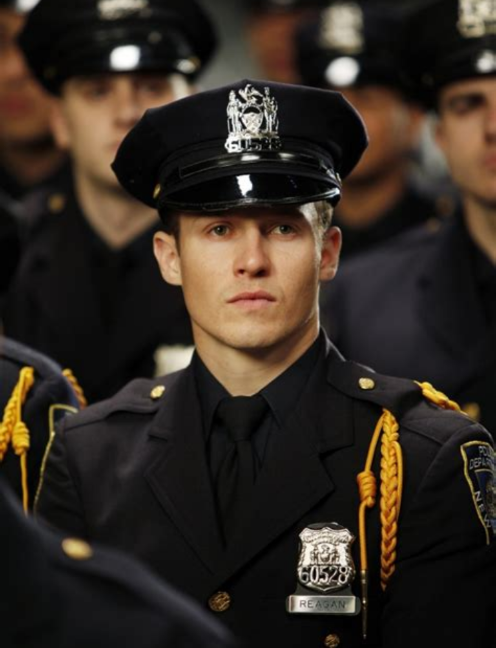 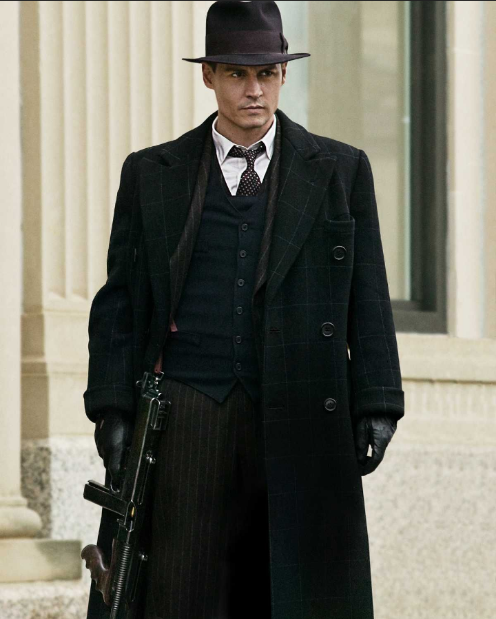 Name: Frank Romano From: New York City (Yeah he has an accent) Nicknames: Frankie the Machine Gun The Silencer Role: Mafia Boss Weapon: .45 ACP Tommy Gun, revolver (side) Growing up in a crime family in New York, Frankie soon learned the ways of the Magus, and soon became the most feared Mafia boss after his father. Known for robbery, murder, and smuggling, he is one of the Most Wanted gangsters. 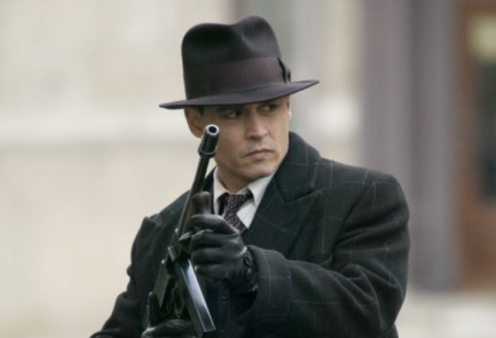 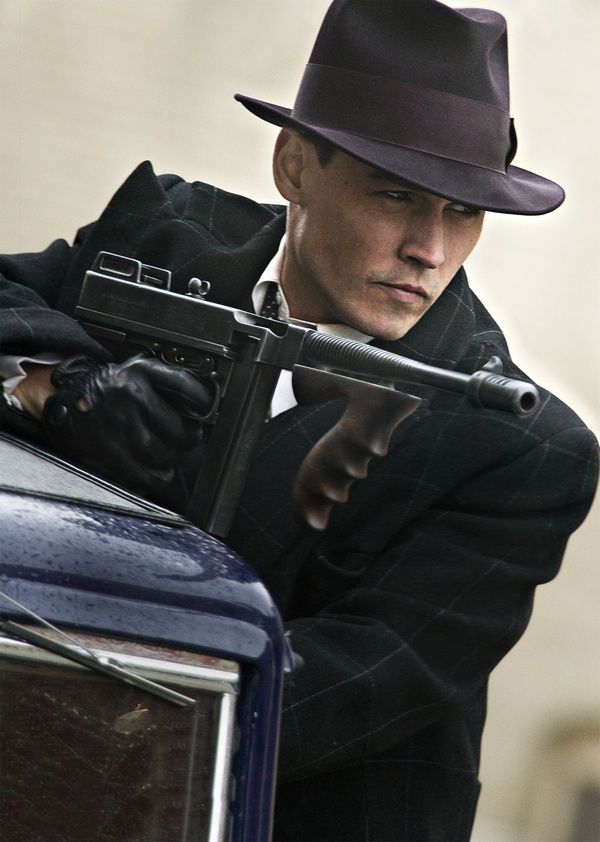 <details>
<summary>Hunger Games</summary>
Name: Jackson Peterson Age: 15 District: District 2 Favorite weapons: Sword, throwing knives. Backstory: Growing up in District 2, Jackson became familiar with all types of weapons. At a young age, he was introduced to weapons and soon started to make them. He produced weapons for the Capitol and the Hunger Games. Since District 2 is also a rich District, Jackson was able to attend private classes from a tutor, who was a previous Hunger Games winner, on survival skills, killing skills, and everything to win the Hunger games. Jackson also studies books on survival skills, so when he is called to participate in the Hunger Games, he will win.</details> 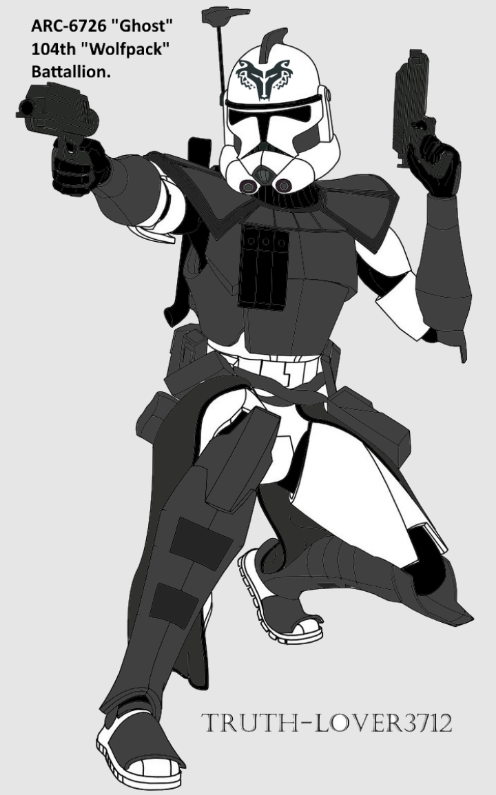 <details>
<summary>Demi-god (Percy Jackson)</summary>
Name: Andrew Freeman Nicknames: Drew, Spartan, Red Godley Parent: Ares Main weapon: A sword that is Steel and Celestial Bronze. It is a Xiphos sword. It has a Spartan helmet imprinted on the blade. My swords name is Blackout. It is 27 inches long. The blade is 21 inches and the handle is 6 inches. It is lightweight. I can handle any weapon. Hey. I'm Drew. Son of Ares. I'm great with weapons, strategic defense, and offense, great with strategy in general, fierce, and vicious. I'm am proud to honor my father Ares and Sparta, who worships my dad. Sparta's main God is Ares. I am proud to serve alongside my cousins, especially Athena's kids. Mess with me, Sparta, or Ares, and you WILL drown in your own blood. I'll make sure if it. Ares gave me a blessing, making me invincible for battle, and he bathed me in the River Styx. I got to Camp Half-Blood when I was 6. I've been there for 8 years. I have a giant scar over my left eye due to a sword fight I got in when I was little. Don't worry though, I can still see perfectly fine out of both eyes. And if I can see out of both eyes, your in trouble, so run, because I don't back down from a fight. EVER. ΜΟΛΩΝ ΛΑΒΕ My sword: 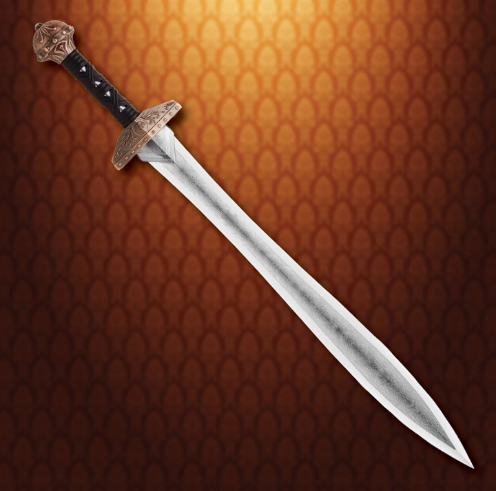 <details>
<summary>Quotes</summary>
"Sometimes you have to take giant leaps in life. Some of those leaps are blind. You can't see where you land, but you have to try to make it."- Raymond Potter. "If we don't know who we are, it will be difficult to find out who we can become." "There is good and evil in this world and the only thing that determines our path is the actions we take."- EJ Johnson "Sometimes you have to lose a fight to win a battle. Sometimes you have to lose a battle to win a war."- Raymond Forge Potter "You can't win a fight with an idiot." "It takes two people to fight and I will not be one of them." "My life starts with the words, 'I solemnly swear I am up to no good and ends with the words, 'Mischief Managed,' " - Raymond Forge Potter "Sounds dangerous. Let's do it, " - Raymond Forge Potter "To be born free is an accident. To live free is a privilege. To die free is a responsibility." "Lead me, follow me, or get out of my way." (George S. Patton) "Say what you mean and mean what you say." (George S. Patton) "If everybody is thinking alike, then somebody isn't thinking." (George S. Patton) Success is how high you bounce when you hit the bottom (George S. Patton) “You are not beaten until you admit it.” (George S. Patton "Never stop until you have gained the top or the grave." George S. Patton “Never make excuses whether or not it is your fault.” George S. Patton "You will never make it if you care what others think." "Do it for the people who want to see you fail." "If you don't fight for what you want, don't cry for what you lose." "The lion and tiger may be more powerful, but the wolf does not preform in the circus."</details> 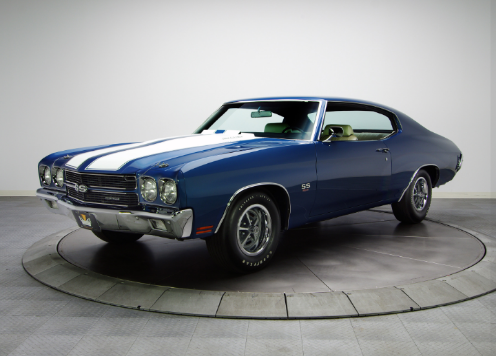 I live by this

</details>
Accio Profile Posts...
Hogwarts is Here © 2022
HogwartsIsHere.com was made for fans, by fans, and is not endorsed or supported directly or indirectly with Warner Bros. Entertainment, JK Rowling, Wizarding World Digital, or any of the official Harry Potter trademark/right holders.
Powered by minervaa