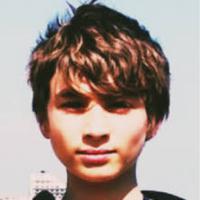 The Fire and Flame (Dramione)
The Fan-Fiction Library


Quote of the Week:
❝If you dont like something Change it. If you cant change it then change your attitude ❞
- Maya Angelou

People who can call me Zash :
Jana
Martha Granger
Mona Winters (Know each other in Real-Life)

HiH Friends: Click here to view all my HiH Friends
Things Ive Gotta Say About some of them:

Jana>: Well I cant really put it into words lets just say she is a LOT more than a friend to me, I love her. ;)

Martha Granger>: Very Nice and Likes my Books and That Means a LOT to me!

Zoe Underwood: Well I know everyone likes her and stuff.... but I was one of the First people who I met on HiH and we wrote a book together.... So Yeah :)

Ellie Smith: All I've gotta say is THANK YOU for being a HUNGER GAMES Fan, lol.

Mona Winters: Weve known each other for 10 years and we know each other in Real-Life so...

Favorite Books: Hunger Games trilogy, The Ballad of Songbirds and Snakes, Divergent, The Gone Series, The Enemy Series, The Hate U Give and all the Harry Potter series
Hobbies: Reading, Swimming, Acting and Writing
Occupation: Acting (Its my Life)
Favorite Color(s): Teal and Orange and Purple

Relationship Status: Taken by my Beautiful Angel; Jana
A song dedicated to Jana, Click here to view it (If your reading this, I love you darling)

Gryffindor- Love them- (My inspiration)
Hufflepuff- Nice but sometimes a bit pompous and clingy.
Ravenclaw- Straight forward and nice.
Slytherin- Mature people that I can relate to.

Wattpad:
The Survivor through and through (Hunger Games)
Credits to all my readers.

Owner of the The Fan-Fiction Library
Deputy ofTeam Daily Prophet

RP Rules
❶) I Don't Mind Swearing but refrain from using one of the three unforgivable curses.
❷) DON'T Impose or take control of MY Characters; If you do; Your in Trouble!
❸) I Tend to like One to One Roleplays only but I don't mind if more people join.
❹) The RP Types that I do:
- Adventure
- Mystery
- Romance (I will Only do this one with my Lover; You Know who you are *Winks* )
- Inside Hogwarts
- A combination

I was Brought up by Grand-Mother Andromeda Tonks Since Both of My Parents had Died. When I recieved my Hogwarts letter I was thrilled but not too Surprised since I cam from a Wizarding Family. When I was Only 12 years old Some Death Eaters ambushed me and Tortured me. They kept on asking me where Lord Voldemort had gone. (Yes I do say his name; My parents didn't die in vain you know). All I said is hes 'Dead. Hes Gone' But that just seemed to agitate them more. I was so lucky someone came to rescue me. This person was in a hooded cloak and brought me back home to my house. I still don't know who he/she was and the more concerning factor of how he knew where are home was. Well a Two years later after that I was comfortably in this school, a 14 year-old boy, with my friends and Girlfriend to accompany me. 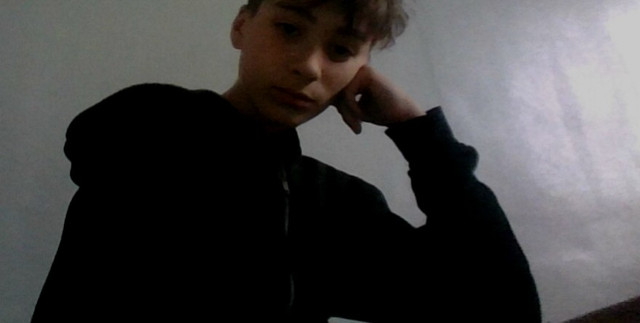