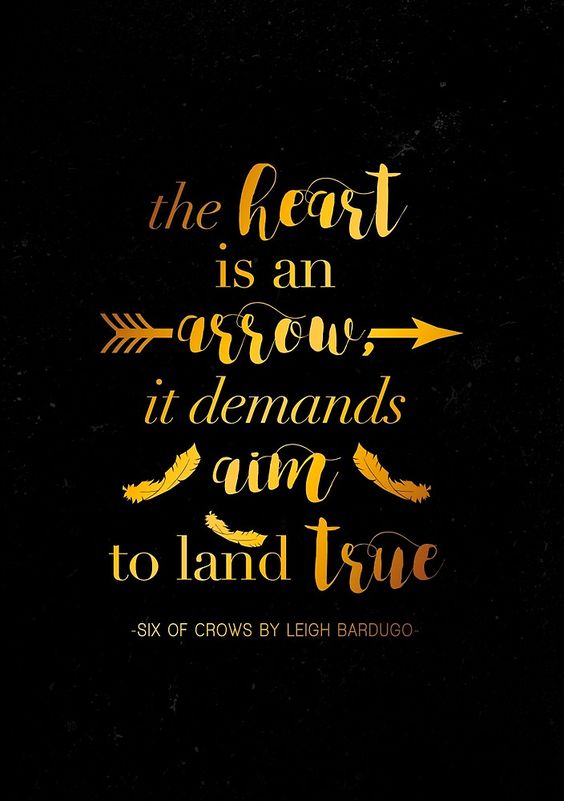 {fictional story made for roleplaying purpose} 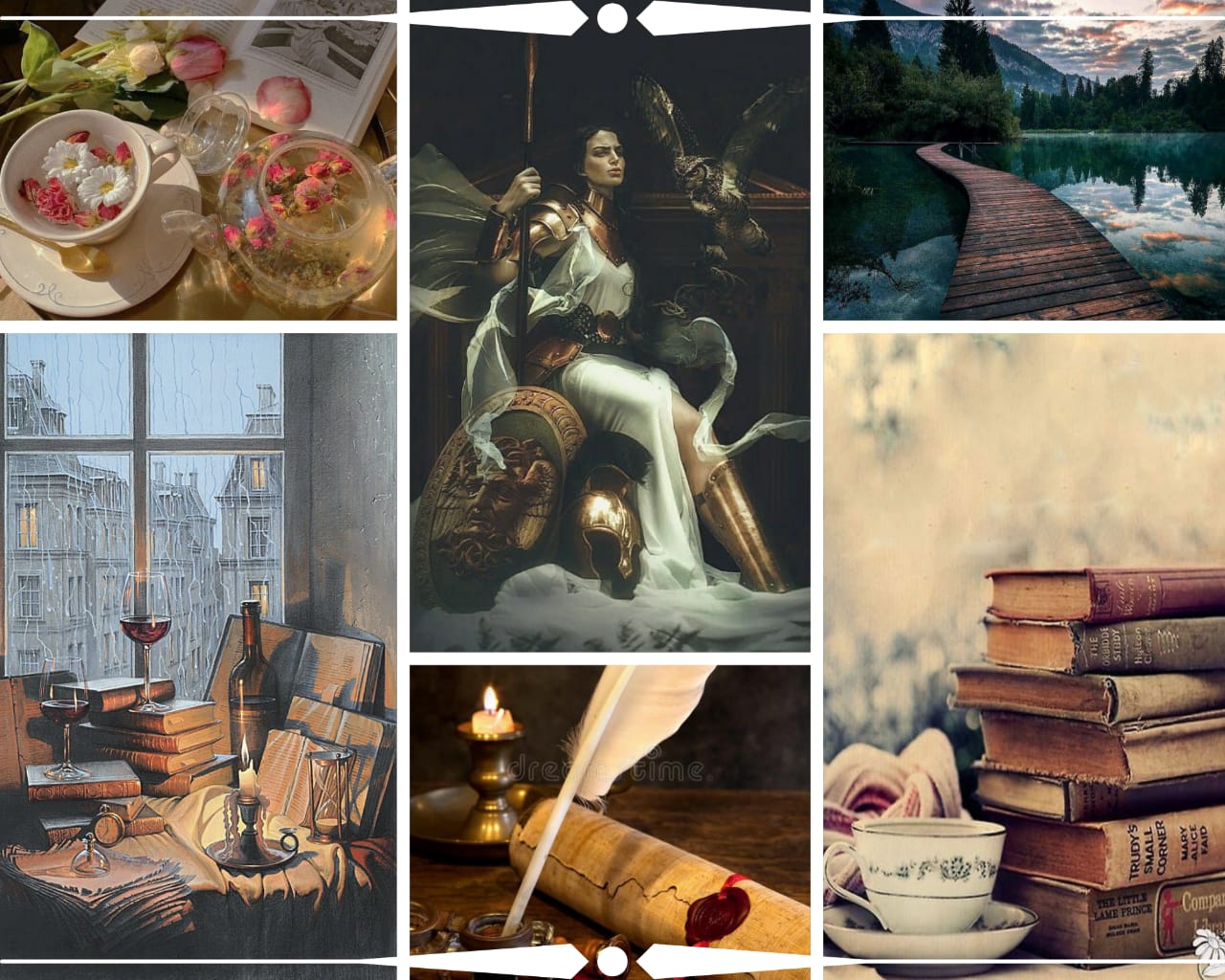 I was born in Alaska, USA, and my wonderful and magical journey started when I was 11 years old and I got to go to Ilvermorny, the American Wizarding School. However, a few years later, under the permanent student exchange program, I got the opportunity to attend Hogwarts. Therefore, my family shifted to Great Britain and my parents bought a small yet cozy home in Dorset (yes, the same Dorset where the Scamanders live and I am incredibly happy that I got the opportunity to meet Newt Scamander himself). Back to the story, my surreal experience only increased when I reached Hogwarts and was sorted into Ravenclaw. I could not have been any happier about the sorting result and when I saw Ravenclaw's common room and dormitory, I fell even more deeply in love with my house. Soon, due to my great enthusiasm for Quidditch and my considerable talent in the sport, I became a part of the Ravenclaw Quidditch team as the Keeper. Lastly, I just wanted to mention that, for me, Rowena Ravenclaw's motto, "Wit beyond measure is man's greatest treasure", is absolutely true. Yes, ignorance is comforting at times but wisdom, although hard to gain (and can be painful mentally or physically in nature) always leads to an individual's growth and further development. I do wish that my time at Hogwarts not only turns me into an intelligent and capable witch but also a wise human being who can brave the pain of knowing the truth (whatever that is), instead of resorting to the bliss of ignorance. As Confucius once said,

"Real knowledge is to know the extent of one's ignorance." 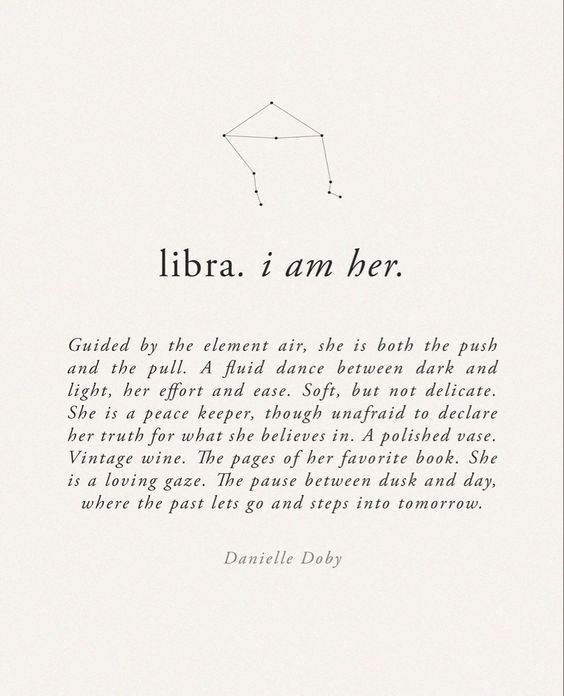 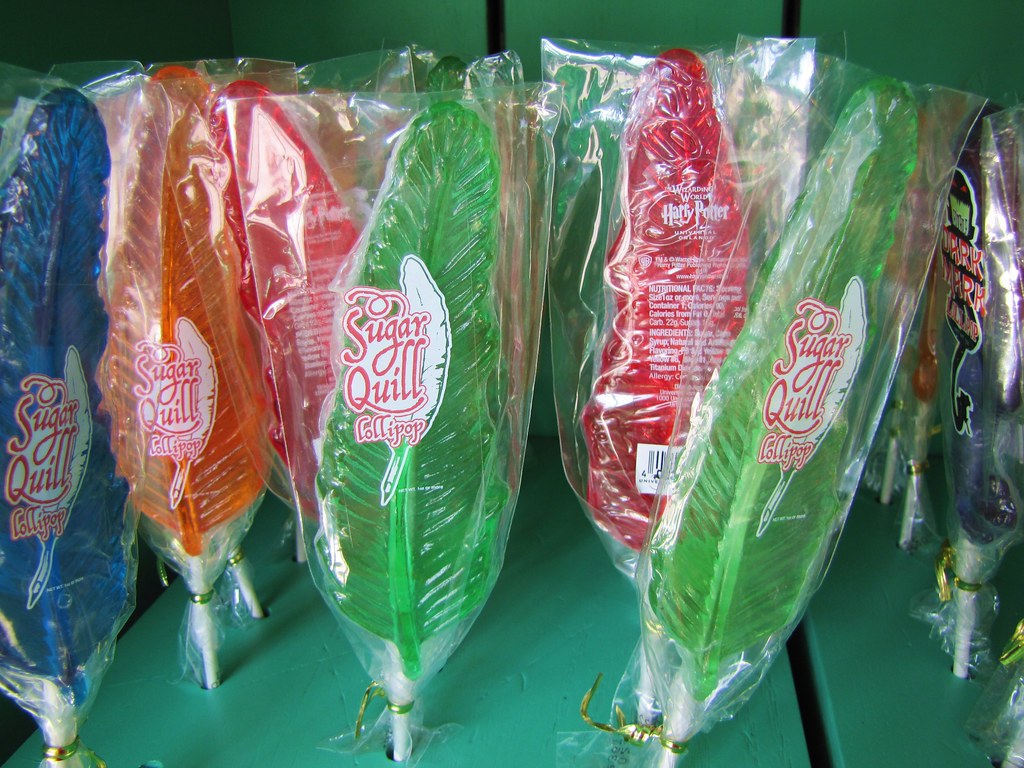 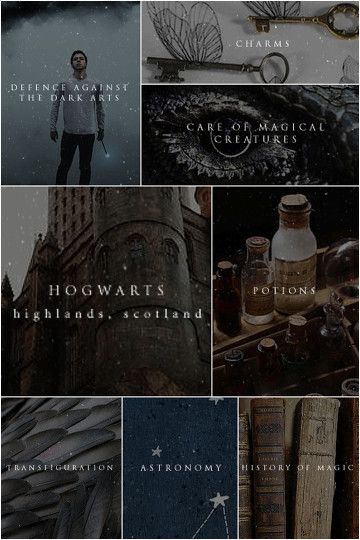 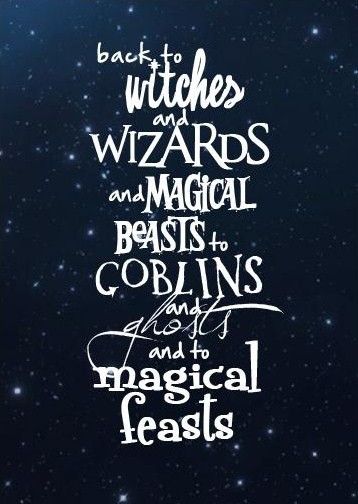