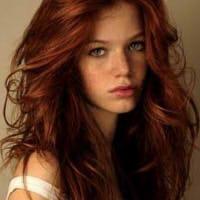 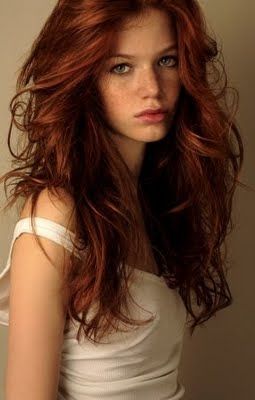 Backstory:
No one knows this but I'm actually the daughter of Tom Riddle Jr and Ariana Dumbledore.
You see, my mother was in love with Tom Riddle but he left her and so her heart broke and she went insane. After she gave birth to me she got killed in an accident.
Albus Dumbledore raised me in secret but now I will finally go to Hogwarts. But he is worried because people might discover this secret.
I am also heir of slytherin. But im a good person.

Age: will depend on RP
House: Gryffindor
Best subjects: all of them because I'm a genius, like my father

Hair: red hair with gold highlights
Eyes: blue that twinkles (like albus dumbledore) but will flash red when angry (like tom riddles eyes)
Wand: the elderwand because Dumbledore gave it to me. To keep me safe.

I'm the youngest member of the order of the phoenix. At first everyone was scared of me because I'm Voldemort's daughter. But they quickly started to love me because of my kindness and my humbleness. Even when my magic is stronger than theirs, I never brag about it or abuse it.

I dont have a lot of friends. The boys like me but they are only interested in my looks. Which is a little strange because I always wear dark dresses and wear dark lipstick. I have lots of earrings in my ears and one on my tongue. I also have a birthmarks in the shape of a phoenix and a serpent on my back. I hide them away because people might find it weird.

The girls hate me, maybe because they are jealous of my beauty and intelligence. They don't say bad things in front of me, because they are afraid that it would upset Dumbledore, who is my uncle. So my only friend is Baby, my phoenix who is always perched on my shoulder. But if people just get to know me, they will know that I'm really the best friend they could ever have. 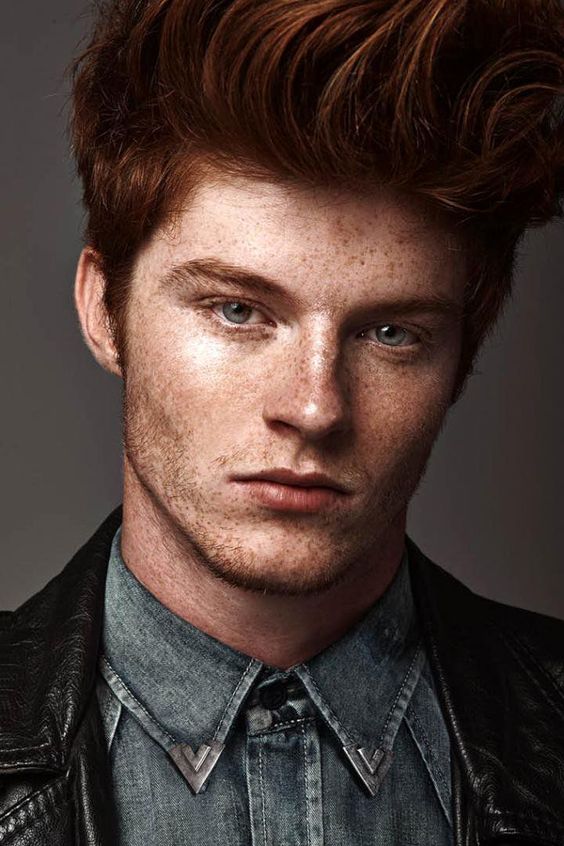 Name: Kismet Sky Dumbledore
Real name: Kismet Dumbledore Riddle
(Male version. I will only RP as a boy if i feel like it)