Hippophile, Metamorphmagues, and Parseltoungue. Hug A Horse. Don't post on my wall unless I know you irl

♘ Having Sirius as my dad, was in my opinion, one of the best things that happened to me. He was so amazing, and when he died my life was never really the same. I'm very grateful to still have my siblings - Erin, Maddie, and Jacob. I also have a cousin, Molly, and Delphi. When I got my Hogwarts letter I was very happy, although I knew it would come on January 12. When Sirius died, my siblings took care of me for a few years until the oldest graduated Hogwarts and went to college, then Daphne Greengrass took care of me and my siblings. My sister Erin who is now at college was head girl in Slytherin, yes, Slytherin. My other siblings, Maddie and Jacob wanted to live a normal muggle life. Being all alone at Hogwarts isn't the worst but definitely not the best. I really wish they would come but I respect their decisions. Erin was top of her class and went on to fight in the war. She was close with Fred and George, kinda like a Hermione but a Slytherin. She's tough, but I think Fred's death was more upsetting to her than she says. She isn't that bad Slytherin you would think - she's caring, smart, loyal, and she's helped me a lot. I would say Maddie is very loyal and smart but can be sassy and mean if she needs or wants. Jacob would be really hard to sort... he's loyal, brave, and ambitious. I can't decide between Slytherin or Gryffindor for him. And me, I'm just a Hufflepuff sitting in bed eating brownies and making avatars :P. When I got sorted, the hat couldn’t choose between Ravenclaw or Hufflepuff, so he shouted “RAVENPUFF!”. I get to go with whatever house I want each day, but I usually stick with Hufflepuff.

I keep all of them in an invisible room in my house.

In real life, I have a fat, short, and SUPER fluffy boy dog named Kenton, a pink Glo-fish named Pirate Pink (Pinky for short, she’s missing an eye), a blue Glo-fish named Winter (he lost his tail but it grew back), and we dog-sit a puppy named Daisy.

♘ Personality type: INFP-T (I looked it up and it so fits me)

♘ Quote: “The world isn’t split into good people and Death Eaters. We’ve all got both light and dark inside us. What matters is the part we choose to act on. That’s who we really are."
</details>


<details>
<summary>Favorite quotes:</summary>
♡ "A balanced diet is chocolate in both hands."

♡ "Chocolate comes from cocoa. Which is a tree. Chocolate is salad."

♡ "I'd rather walk in the dark with a friend, than alone in the light"

♡ "I don't need you to light up my world. Just sit with me in the dark"

♡ "The harder the battle, the sweeter the victory"

♡ “If you’re gonna be a silly goose go join the pond” ~My brother said this at dinner one night.

♡ “I’ve got friends on the other side”

♡ “I do not want to take away your dream because it was so beautiful and it’s why I fell in love with you.”

♡ “WiFi: it either loves you or hates you. Either way, it’s like the annoying little boy and girl twin siblings I never had.” ~Me

♘ Color: Light turquoise with a hint of gray 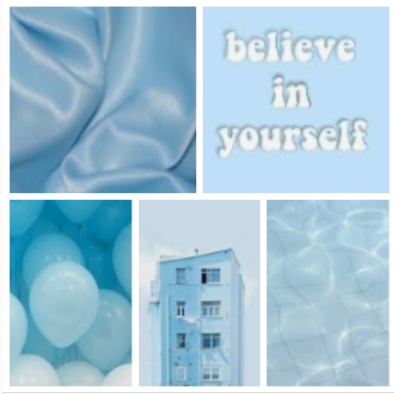 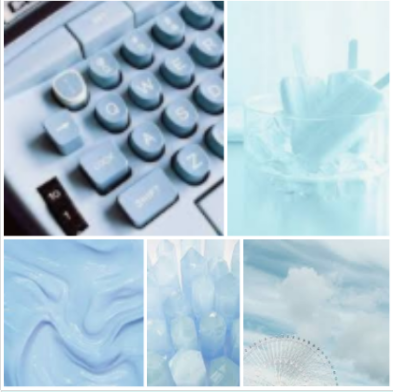 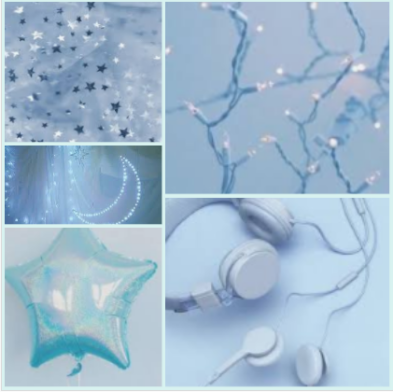 I made these collages, BTW
</details>

<iframe width="100%" height="300" scrolling="no" frameborder="no" allow="autoplay" src="https://w.soundcloud.com/player/?url=https%3A//api.soundcloud.com/tracks/284390424&color=%2381371a&auto_play=true&hide_related=false&show_comments=true&show_user=true&show_reposts=false&show_teaser=true&visual=true"></iframe>
Sabrina Carpenter · Thumbs
Accio Profile Posts...
Hogwarts is Here © 2022
HogwartsIsHere.com was made for fans, by fans, and is not endorsed or supported directly or indirectly with Warner Bros. Entertainment, JK Rowling, Wizarding World Digital, or any of the official Harry Potter trademark/right holders.
Powered by minerva-b