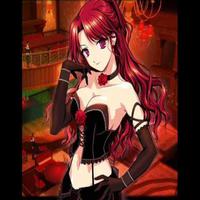 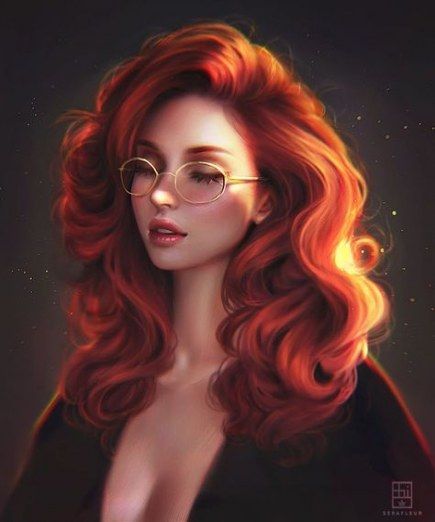 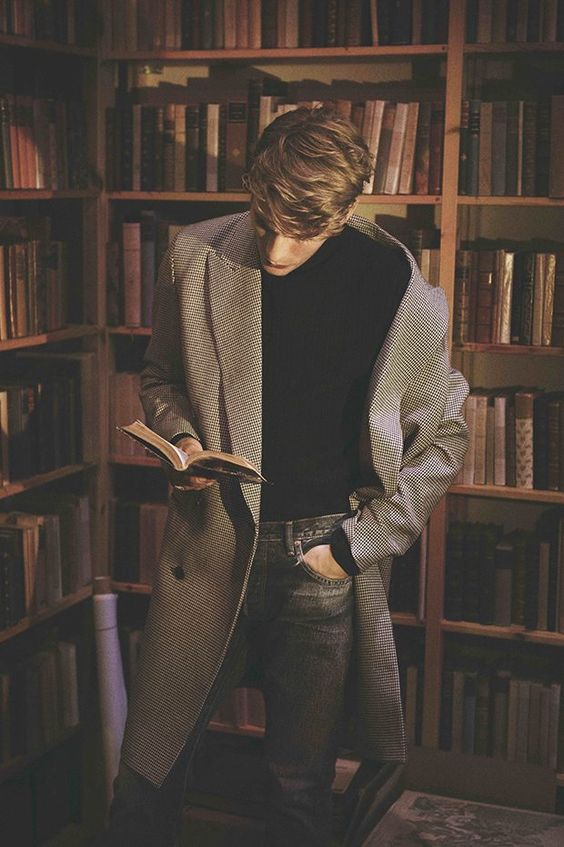 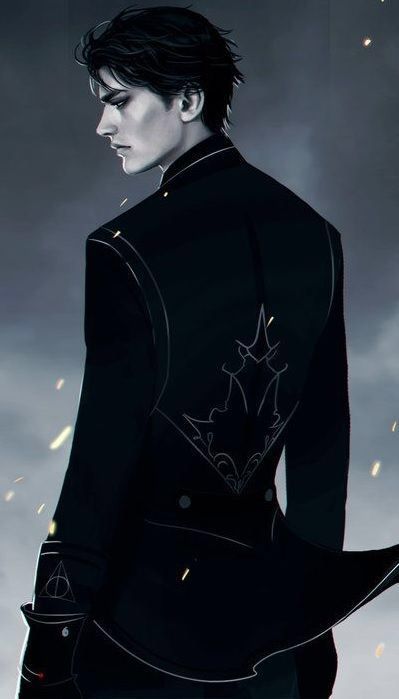 RP rules
1. I don't mind bad grammar just as long as I can understand what you are trying to say
2. Romance and Drama rps, if your interested in something else feel free it let me know
3. No dragging the story along
4. If you wanna do something more mature, let me know before hand
5. Feel free to post a starter rp on my wall or owl me.
Accio Profile Posts...