Ghosty and you are now friends! 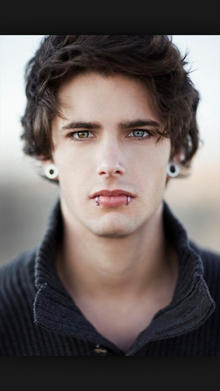 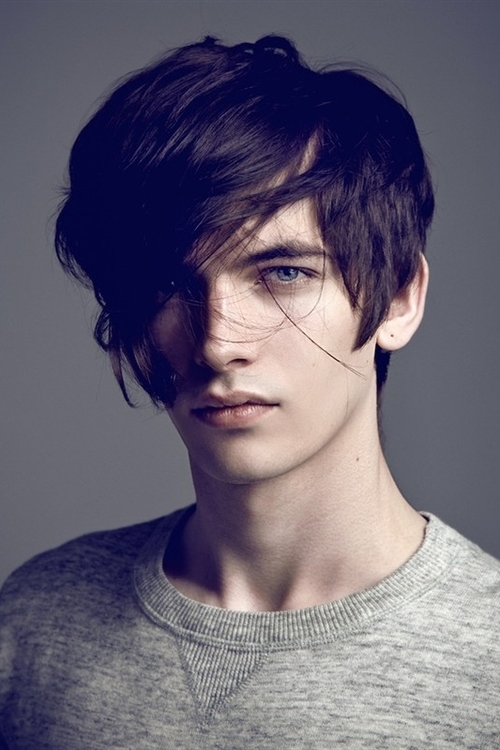 <=> Bio <=>
Milo Reaste didn't have an easy childhood. His father being abusive to him and his mother while he treated Milo's younger brother like a king . From a young age, Milo was a selective mute from trauma. At the age of 10, his mother made the hard decision of sending him to his aunts' in England where he could further being a wizard at Hogwarts. When he went to Hogwarts, people made fun of him for both his height and him being mute. Milo drowned himself in books and music something that has always calmed him. He was a very typical Ravenclaw, he got good grades and rarely attended parties. People knew him as the pansexual boy who didn't speak and Milo accepted that. (Still a work in progress)

《 ~Fun facts~ 》
1) Milo loves Scooby-Doo and he has a special blanket of the cartoon
2) Milo can't cook. Whenever he does, he ends up with so many burns and scars
3) Milo knows alot about medicine and how to treat wounds.
4) Milo loves climbing trees. 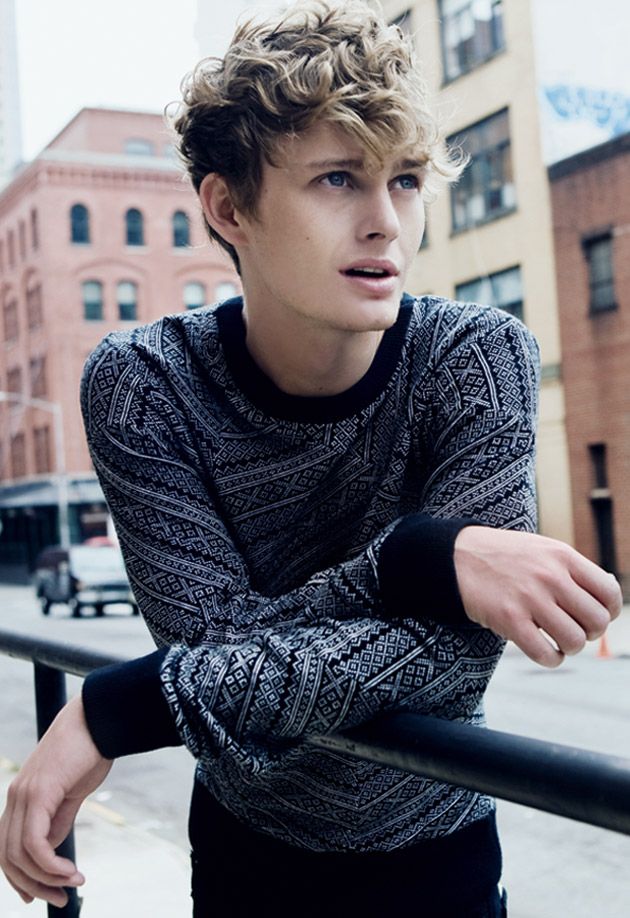 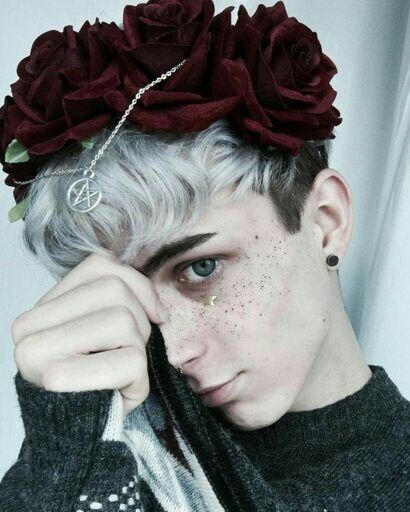 
~ Rp Rules ~□~
1) Anything in any rp isnt canon storyline unless I or you state otherwise
2) If you want to be listed as one of Sam's friends just say so! I'd gladly put you in information (same with nicknames)
3) Dont be transphobic unless it's part of rp (I say that because I'm trans myself)
4) No God-modding! I think it's not as fun when people act like they cant be touched. I won't do it if you don't!
5)I'm fine with mature and pg rps!
6)Dont be afraid to tell me if your not comfortable with something. I know everybody has triggers and I want to respect them.
7)Please use longish responses!