"Do you know, how HARD it is, to be an assassin, carrying all these people on your consciousness is not a joke!!" Godric Alvaro Potter

Loves Quidditch and can be friends with anyone

Blood Status: Half-blood (don't bully muggle-borns and muggle-born witch/wizards or answer to me)

Being a Potter is hard because of expectations but I can live up to it. I love to read and write stories. Here is the funny thing I can be 2 people Godric and my real self, Pelumi. I am usually Godric But Pelumi is writing 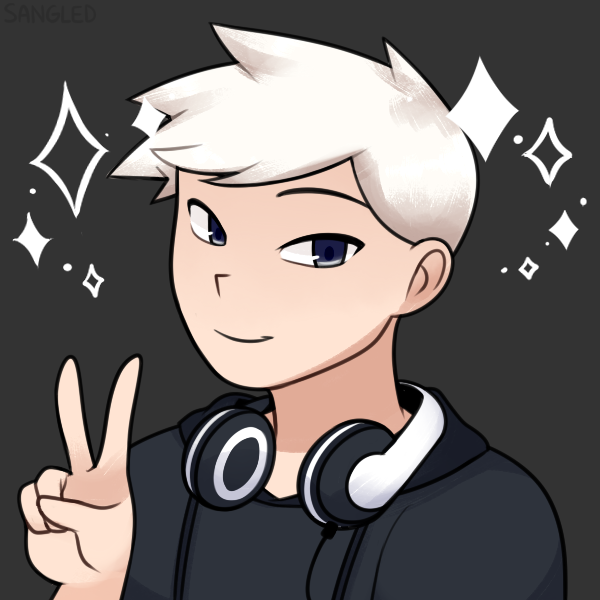 (Me and my twin Kat Jolene Potter) 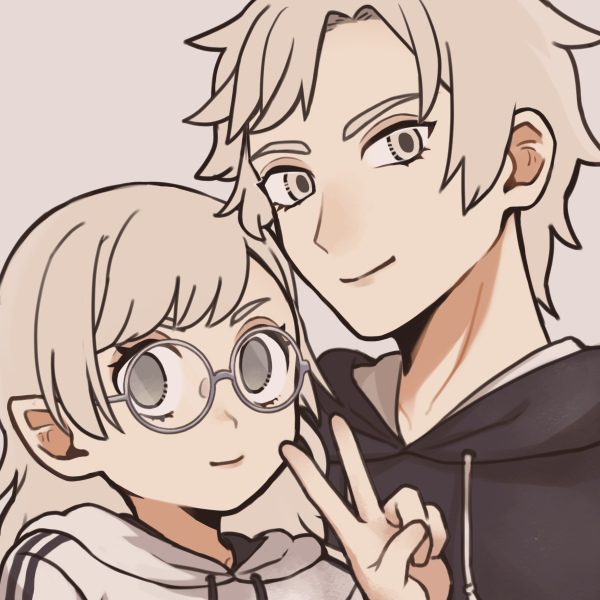 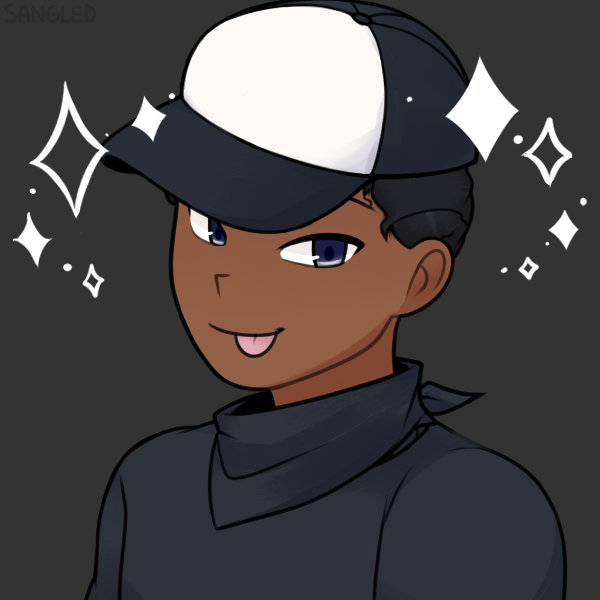 Name: Jack Stark/ Blackout/ Yakone D'walli (The Great Lion)/ The Embodiment Of Darkness/ Leader of the K.O.A
Age: 17
Universe: Marvel
Looks like: Black hair the tips blue, a shirt that says "Smart Dude", jeans, sneakers, glasses that are actually a holding place for his virtual assistant, J.U.S.T.I.N.E, and a long grey robe that reaches his ankles
Job: Son of Tony Stark, Owns half of Stark towers, inventor, planner, and friend
Loves: Kelly, daughter of Loki, his hoverboard, his dead sister, his mom, and dad, His crew, Building and creating things, Piano and guitar, singing, writing songs.
Hates: Killing people, people abusing others, War, dancing, people not minding their business.
Always says: "Break my heart and you won't see light again, literally"
More Info on what he can do: https://powerlisting.fandom.com/wiki/Darkness_Embodiment
___________________________________________________
DC OC:

Name: Zane Jordan/ Former Green Lantern/ White Lantern
Age: 17/ depending on RP
Universe: DC
Looks: White hair, grey eyes, black robe that stops at his heels, black shirt, black pants, and black hat, white ring. Uniform: SImilar to normal looks except it's all white, with the insignia on his chest
Job: Part of The Young Justice League, friend, Karate and Tae Kwon Doe master/teacher
Loves: Oa, Drawing, music, his family and friends, swords, designing things, reading
Hates: Killing people, rage, his depression
Always says: "It's not the matter of being good at something, it's the drive to do it"
White Lantern Oath: "In Brightest day, There will be light, To cleanse your soul and set wrongs right, When darkness falls, Look to the skies, A new dawn comes, Let there be light"

Name: Ojrio Kibetsu
Age: 18/depends on RP
Looks: White hair, grey eyes, white kimono, Demon Slayer uniform under the kimono,
Blade color: White, Turns red when using Breathing Technique
Breathing Technique: Flame Breathing
Job: Demon Slayer Corps
Always says: "One doesn't need to be in a seat of power before being powerful"
Moves:
Flame Breathing:
First Form: Unknowing Fire (壱いちノ型かた 不知火しらぬい Ichi no kata: Shiranui?) - The swordsman charges towards their opponent at high speed and decapitates them in one or multiple slashes.
Second Form: Rising Scorching Sun (弐にノ型かた 昇のぼり炎えん天てん Ni no kata: Nobori en ten?) - The swordsman uses an upwards moving slash attack.
Third Form: Fiery Spirits (参さんノ型かた 気き炎えん万ばん丈じょう San no kata: Kien Banjō?) - The swordsman swings their blade downwards in an arc.
Fourth Form: Blooming Flame Undulation (肆しノ型かた 盛せい炎えんのうねり Shi no kata: Sei en no under?) - The swordsman spins their sword in a circular motion, deflecting the enemies' attacks.
Fifth Form: Flame Tiger (伍ごノ型かた 炎えん虎こ Go no kata: Enko?) - A series of sword slashes that take on the form of a tiger.
Sixth Form (This is made up, so no shade) Firey Death - A type of dance that enables the Swordsman to move in different directions while decapitating his/hers opponents and also enables them to switch forms easily
Seventh Form (This is made up, so no shade) (Working on it)
Eight Form (This is made up, so no shade) (Working on it)
Ninth Form: Rengoku (玖くノ型かた 煉れん獄ごく Ku no kata: Rengoku?)- A devastating dashing slash initiated from a high stance. The technique carves a deep impression on the ground.

First Form: Thunderclap and Flash (壱いちノ型かた霹へき靂れき一いっ閃せん, Ichi no kata: Hekireki Issen?) - The user dashes forward and slashes at their opponent with incredible speed.
Six-Fold (六ろく連れん, Rokuren?) - A compilation of the First Form with a series of six dashes.
Eight-Fold (八はち連れん, Hachiren?) - The Swordsman dashes eight times within one use of this technique.
God Speed (神しん速そく, Shinsoku?) - Further augments the speed of Thunderclap and Flash.
Second Form: Rice Spirit (弐にノ型かた稲いな魂だま, Ni no kata: Inadama? - The swordsman is able to generate five straight attacks around the user in a single moment.
Third Form: Thunder Swarm (参さんノ型かた聚しゅう蚊ぶん成せい雷らい, San no kata: Shūbun seirai? - Generates a spinning wave that strikes all directions of the foe.
Fourth Form: Distant Thunder (肆しノ型かた遠えん雷らい, Shi no kata: Enrai?) - The user releases multiple ranged strikes towards a target.
Fifth Form: Heat Lightning (伍ごノ型かた熱ねつ界かい雷らい, Go no kata: Netsu kairai?) - A single, focused, slashing attack.
Sixth Form: Rumble and Flash (陸ろくノ型かた電でん轟ごう雷らい轟ごう, Roku no kata: Dengou raigou?) - A series of strong ranged attacks released around the user.
Seventh Form: Honoikazuchi no Kami (漆しちノ型かた火ほの雷いかづちの神かみ, Shichi no kata: Honoikazuchi no kami?) - The user conjures the image of a dragon-like creature of lightning while attacking at blinding speeds.

(Credit: Fandom, none of the breathing styles are mine, except for 3 or so)

<iframe width="100%" height="300" scrolling="no" frameborder="no" allow="autoplay" src="https://w.soundcloud.com/player/?url=https%3A//api.soundcloud.com/tracks/583118346&color=%23060606&auto_play=true&hide_related=false&show_comments=true&show_user=true&show_reposts=false&show_teaser=true&visual=true"></iframe>
AJR · Karma
Accio Profile Posts...
Hogwarts is Here © 2022
HogwartsIsHere.com was made for fans, by fans, and is not endorsed or supported directly or indirectly with Warner Bros. Entertainment, JK Rowling, Wizarding World Digital, or any of the official Harry Potter trademark/right holders.
Powered by minervaa