<font face=couriernew>
<font color=darkgreen>
Not all of my OC's are Slytherin!

1:Jackson Carson
-Older brother to Sebastian Carson.
-Pureblood
-Gender: Male
-Bi~Lonely, I am so lonely, I am Mr.....wait I am taken? Oh yeah. JK love you Luna!
-Black messy hair, blue eyes, and a slightly crooked nose to the right.
-House: Slytherin
-Personalty: Caring when he wants to be. Can be cruel/shrewd, depends if he likes you and on the day.
-Year: 7 (Age: 18)
-Birthday: October 28th
-Wand:12¼" long, made from ash, Dragon heartstring core.
-Patronus: Brown Bear
-Boggart: Disembodied living hand
-Height: 6 foot exactly.
-Zodiac Sign: Scorpio
-Pet: None 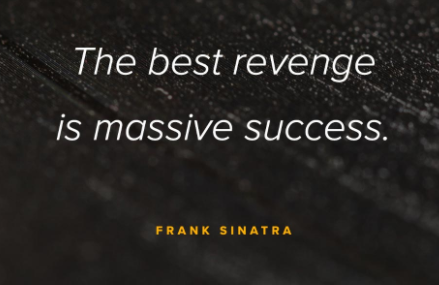 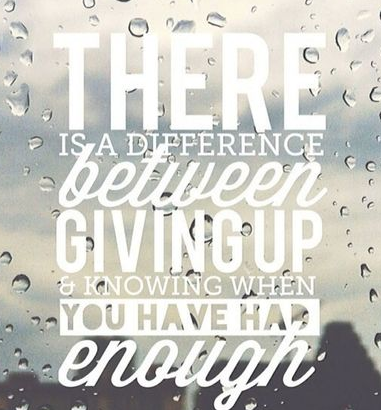 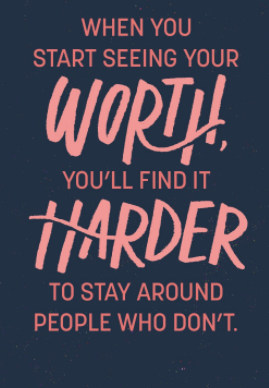 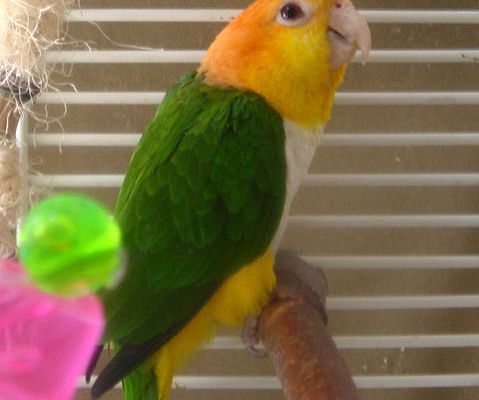 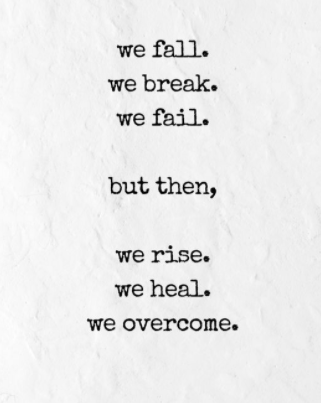 <font color=darkblue>
5: Noah Sawyer
-Has a twin sister: Charity Sawyer
-Halfblood
-Gender: Male
-Bisexual~Haha like someone would love me.
-Dark short brown hair, and brown eyes slightly darker than his sister.
-House: Ravenclaw
-Personality: Stubborn, has to get his way, has a caring side (but) barely shows it unlike his sister.
-Year: 7 (Age: 17)
-Birthday: July 10th
-Wand: 7 long, made of Ceder, Unicorn hair core.
-Patronus: Ragdoll Cat
-Boggart: Snakes (Like his sister!)
-Height: 5'5
-Zodiac Sign: Cancer
-Pet: None (OPEN HP RP WITH MY OC CHARITY) (Read about Charity in my backstory) (Rp set in the Halfblood Prince time zone)
A small girl was walking down the winding roads of Spinners End. She lived on these depressing-looking streets. Passing her potions master/ head of Slytherins house from Hogwarts his blinds were always closed. Hiding something. She continued walking when she heard clicking heels from behind her, she looked at no one and again no one. She continued to walk biting her lip.

(Demons and angels rp) (Open Fantasy Rp) (PG-16 Romance Mxf Fxf) (At least 3 sentences for the first reply)
“But why?” Asked a girl with long brown hair looking around as mortals passed her. “Because the council wants you to, you have to show them you're a pure being, or they will have no choice but to take away your wings and you would be stuck among these mortals,” the mother said her dark eyes piercing into her daughters. “Charity promise me, you won’t give in to the 7 deadly sins, for if you do you won’t be a...,” he mother started but Charity finished for her saying, “I won’t be pure and be banished from being an angel I get it,” she said looking at her smiling slightly. “Good I will be leaving you now, do some good deeds!” Her mother said as she walked ahead and disappeared into the crowd of people walking along the streets of New York. Charity rolled her eyes and went down to an alley way to find some alone time when someone called her name.......

(Open RP)(OC’s Using: Jackson Carson and Sebastian Carson)(During the second time the Dark Lord rose to power)(At least 5 sentences for first response)
Backstory: The Carsons, a pureblood, rich family, living in Carson Manor. The father, a prideful man, with slicked-back black hair, was tall. He went around his house like the king, even though that was just for show. For if the Dark Lord came to him, he would be peeing his pants. Before the Dark Lord rose again, he worked at the Ministry at a high position, he still goes to work today as that job, but hates the new rules. Scared for his family, with being searched or worse killed. One thing made him think otherwise, they were pure, so the Dark Lord won’t go after them right? Well, we will see about that. Jackson Carson woke up that morning in his room, a usual day, he will be going to Hogwarts tomorrow and he was excited. Not knowing how much it has changed over the summer, with Snape now headmaster. Messing around with his brown messy hair as he ran downstairs to eat breakfast, shoving his younger brother away. Sebastian is short for his age 15, and for his brother is 17 and tall like his father. You won’t know they were brothers, with Sebastian being in Hufflepuff and Jackson being in Slytherin, also with Seb having freckles, which he hated. His mother gave them a look and sighed, “Please sit down, we have something to talk about,” she said as their father wrapped an arm around his wife's shoulders. “Yes you guys won’t be going to Hogwarts this year it is not safe, with He who must not be named is growing more and more dangerous,” he said. The boys were dumbfounded and shocked. The conversation went on throughout the day.
2 WEEKS LATER: The boys stayed home, the doors locked, their father stayed home from work. He knew it would be anytime before the Dark Lord would get them. He was right today was the day. The door burst open with 5 death eaters coming in, pointing wands at the family. “You have denied the Dark Lord and hide like a coward, you will die,” one said then they all started firing spells. Greenlight flashing, hitting their father in the chest, then their mother. Jackson tried fighting back, but it was too late he got a spell hit in his face, making him knocked out. “No, the Dark Lord wanted the parents dead, send this boy to the Malfoys, it's our orders,” one death eater said. “What about the other boy that got away?” the other death eater asked. “He will find his fate soon enough, let's go,” and then they disappeared in a cloud of black smoke. One Death Eater held onto Jackson’s collar of his shirt, as they apparted. When they touched the ground again, they were walking past gates, and going nearer to Malfoy Manor, with Jackson unconscious being dragged there, unknown of what his fate was going to be.
<font face=couriernew>
<font color=darkgreen>
Accio Profile Posts...
Hogwarts is Here © 2022
HogwartsIsHere.com was made for fans, by fans, and is not endorsed or supported directly or indirectly with Warner Bros. Entertainment, JK Rowling, Wizarding World Digital, or any of the official Harry Potter trademark/right holders.
Powered by minervaa